American actress Jane Russell rose to fame as a sex symbol during World War II.  During the forties, Russell posed for many provocative pin-up photos in tight sweaters, earning herself the nickname ‘Sweater Girl,’ thanks to her ample 38D bustline.  In fact, her racy promo shots for the 1943 film The Outlaw, in which her cleavage was prominently featured, caused many censorship disagreements and delayed release of the film. Swedish siren Ekberg is perhaps best known for her role as Sylvia in Federico Fellini’s La Dolce Vita (1960).  Who can forget the now iconic scene in which Ekberg wades in Rome’s Trevi Fountain in a black strapless gown?  Ekberg was a huge pin-up star of the 1950s thanks to her bustline, and she fully exploited her natural assets.  In London during the fifties, Ekberg organized a publicity stunt in which her dress burst open in a hotel lobby before waiting photographers. American actress Mae West got her start in Vaudeville in the 1920s, and went on to be a Hollywood film star of the thirties.  From the get-go, West was known for her dirty mouth and her willingness to flaunt her voluptuous body; she was actually incarcerated during the twenties for moral violations while on stage.  West’s curvaceous figure was an inspiration to surrealist artists of the thirties; Salvador Dali made a red sofa in the shape of her lips, and Elsa Schiaparelli’s perfume bottle (designed by Leonor Fini), was inspired by West’s torso in her famous hourglass corset. There is so much Liz Taylor is famous for: her husbands, her violet eyes, her excesses, her glamourous lifestyle, etc, etc.  Taylor was a knockout in her heyday, and possessed full bosom (that was the ideal of the fifties).  She was one of the first movie stars to pose semi-nude for Playboy in the sixties, and was among the first Hollywood actresses to appear nude on film.  Perhaps what made Taylor’s bustline so famous was the fact that she constantly adorned it with pricy diamond jewelry. 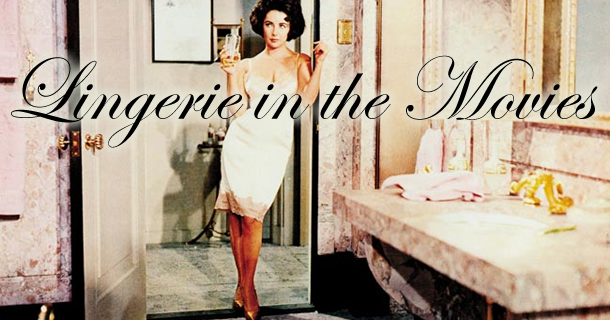 Bras That Will Give You…

Lingerie Outfits We Want To… 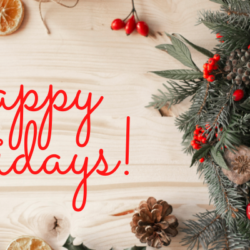