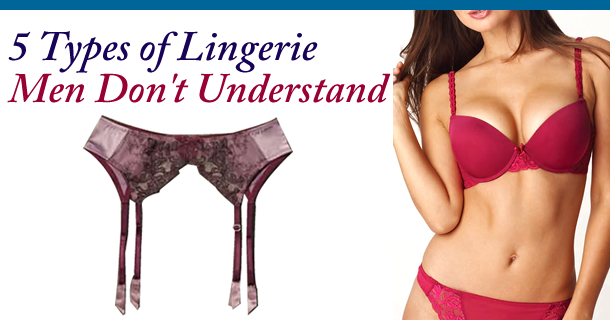 No matter how far we’ve come on the issue of gender equality, it seems that there are still (and will always be!) things that men and women will never understand about each other. For men, women’s underwear is one of these mysterious things – and something they often voice questions about! These results, taken from an informal survey of my female friends, are the top undergarments that (most) men don’t (seem to) understand, followed by examples you can use to educate members of the masculine persuasion.

“You’re not overweight, so why do you need Shapewear?”

You say: Shapewear doesn’t just slim the body, it creates a streamlined torso. No bumps or bulges from panties, stockings, or leggings. Women of any shape and size can appreciate that!

Example: Panty Girdles With Reinforced Front Panel by Naturana Lingerie will show him that a long, shape-fitting controlwear creates a smooth, sleek torso under even a thin dress.

He says: “They’re sexy, but what the heck are they for?”

You say: I’m glad you like them, but for centuries they served a very useful purpose. In the past, stockings only went up a little past women’s knees.  Women attached stockings to the garter belt so that they would stay up. A man might reply (as my boyfriend did): “Aren’t they tight enough that they stay up on their own?” The answer is no, they need something to hold them up.  (Stay-Ups do have a silicone band inside to “stay up” by themselves, but thigh-high nylons/stockings don’t.)

Example: If he can focus long enough to get the explanation, the Naked Envy Semi Sheer Eyelash Lace Garter Belt by Blush Lingerie illustrates how garter belts attach to mid-thigh length stockings.

He says: “These are boring. Why do you have them?”

You say: There are certain times in the month (or anytime, really!) that women want simplicity and coverage from their underwear. It’s not always the goal to look hot – comfort is key!

1693 This is Not a Bra Strapless By Warner’s

You say: It’s a bra with straps that you can remove or move around into different configurations (such as single strap, strapless, halter-neck, racer back style, one strap across the back, etc.) It’s very useful because women can wear it with many different outfits that a traditional bra would not work with, like a strapless dress or one-shoulder dress.

Example: The 1693 This Is Not A Bra Strapless Bra by Warner’s shows how versatile this type of bra really is. Pair it with one-shoulder or strapless tops so he gets the point.

He says: “Do you really need that? I work out without a jock strap.”

You say: YES! Sports bras offer much greater comfort and support than regular bras. Though some women might be able to pull off yoga or Pilates in an everyday bra, most women find it extremely uncomfortable or even painful to run or use a cardio machine without a sports bra. (Plus, you don’t want to get a nice bra gross and smelly if you’re working up a sweat.) Try telling him that a badly fitting or non-supportive sports bra will only make your breasts sag earlier, and a great sports bra prevents that from happening as quickly, preserving your bustline longer.

Example: The 4490 Active Max Sports Bra by Shock Absorber offers great support and comfort. Women will feel the difference when working out… but men will just have to take our word on that.

Has another clothing item caused confusion for a man you know? Tell us by commenting below, or connect with us on Twitter (@nowthatslingeri) and on our Facebook page!

All lingerie featured in this blog post and in the feature photo are from Now That’s Lingerie; some styles may be discontinued.

« Bras for Your Little Black Dress

Flattering Lingerie For Your Smaller Bust » 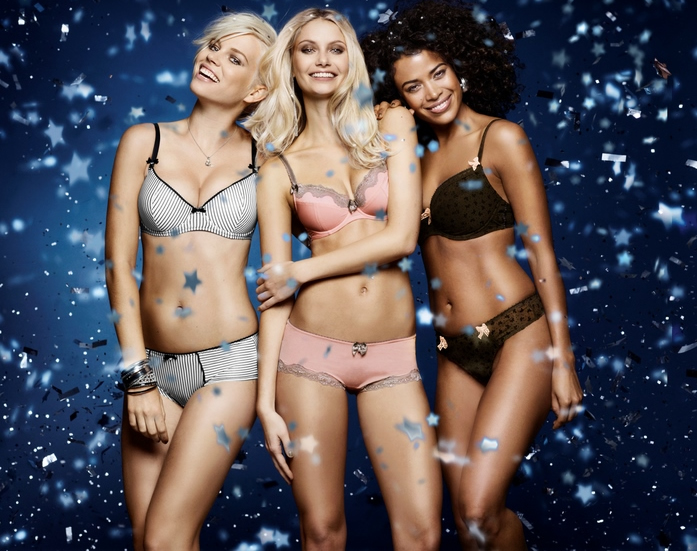 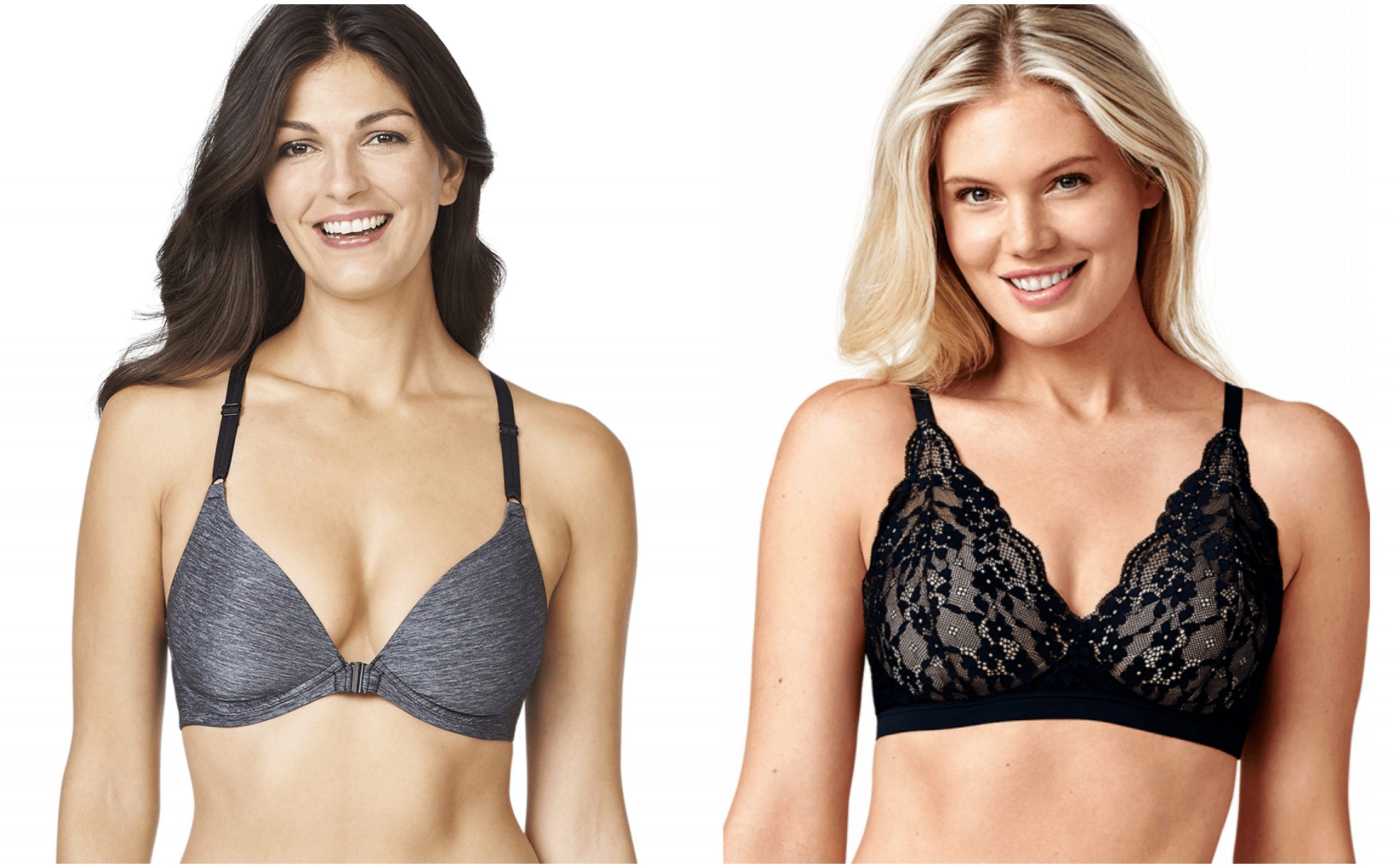 Why We Love Lingerie In…

Do Your Own Boudoir Shoot…