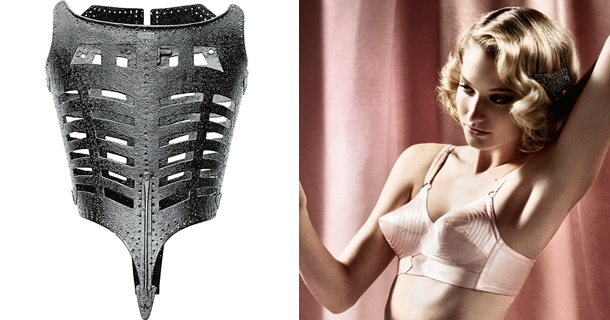 Everyone at one time or another has owned an uncomfortable, ill-fitting, or otherwise annoying undergarment. But imagine if you lived in another fashion time period – suddenly that bra strap that digs into your shoulder doesn’t seem so bad! History is full of painful, restrictive, and sometimes downright bizarre lingerie that we would never wear today. Check out some of the worst below, and be thankful for how good we women have it in 2012.

Early Bra from a Pompeii Fresco

In the time of the ancient Greeks and Romans, underwear was nonexistent for everyone except the very rich, and even they wore only loincloths. Occasionally, women wore breast-binding pieces of cloth to allow them to participate in sporting events. The item we would least want to wear, though, is depicted in an illustration of a female in Crete from around 2000 B.C. She wears a corset-like bodice that pushes the breast – a bare breast, mind you – up on display. Lack of coverage aside, it sounds just plain uncomfortable!

The corset is perhaps the biggest offender in the world of uncomfortable lingerie. It started developing in the 14thcentury, when French women began wearing stiff linens under their bodies (the much more comfortable, free-flowing undergarments of the time) to flatten their breasts. That’s right, even though today’s corsets show off our curves, women in the Middle Ages wore them to flatten their breasts as much as possible, because bodies had to be “restrained.” Women even began using paste between two layers of linen to create an even harder bodice. But the worst was the iron corset, thought to be introduced by Catherine de Medici of France, which along with being uncomfortable was also unbearably heavy. Some experts believe that only women with physical deformities were meant to wear it, but regardless of being made of iron, paste, or whalebone, women often fainted due to the restrictiveness of their corsets. We’re lucky that corsets of today are actually pliable!

After years of being sucked in by the corset, a new, lightweight player emerged: the bra. It was patented in 1914 by Mary

Design for the first patented bra by Mary Phelps

Phelps-Jacobs, an American woman who got sick of her corset and devised one out of handkerchiefs tied together with ribbon. She sold the idea to Warner’s for $1500, and the rest is history. As great as a contribution to womanhood as bras are, we wouldn’t want to wear Mary’s original handkerchief model. A little more support would be appreciated! Because of the development of the film industry, bras became a greater part of the fashion landscape. This brought about styles in bras that had never been seen before. The most famous of these was the cone-shaped bra, popularized by Lana Turner, also known as the “Sweater Girl” (what a euphemism! The 50s were a simpler time). Though it definitely accentuates the bustline, it gives women’s breasts a shape that never occurs naturally in nature. Nowadays the style can be seen on Lady Gaga and various burlesque dancers – copying the Madonna’s style (remember many of her costumes were designed by Jean-Paul Gaultier). Even if we might not wear it popularly as a modern look, the cone bra was definitely the iconic look of the 50s.  Some lingerie brands may offer a selection of cone bras, but their impracticality and visual attention-grabbing make them more like novelty or luxury items.

Bras, corsets, and other lingerie have often been seen as symbols of larger issues: the submissive role of females in much of history, rites of passage for young girls, a woman’s sexual power. Feminists of the 1960s and 1970s regarded bras as symbols of women’s subjugation, and the way to emancipation was to stop wearing or burn them. Bra burning demonstrations were all the rage. Though the Women’s Movement brought many great changes to women’s rights in the US and later around the globe, throwing off your bras was probably going a tad overboard. Whether you’re running a marathon, working a desk job, or hanging out on the weekends, it’s just more comfortable (and discreet) to be wearing a bra than not, especially one that’s well-fitting, soft, and flattering.  (These days, bras are being burned and used as fuel! Read more about bra recycling.)

What do you think are some heinous lingerie trends of years past? Are any of these items still hanging around in your closet or drawers? Tell us below, on Twitter and on our Facebook page!

Valentine’s Day Lingerie – What to Get Your Sweetheart » 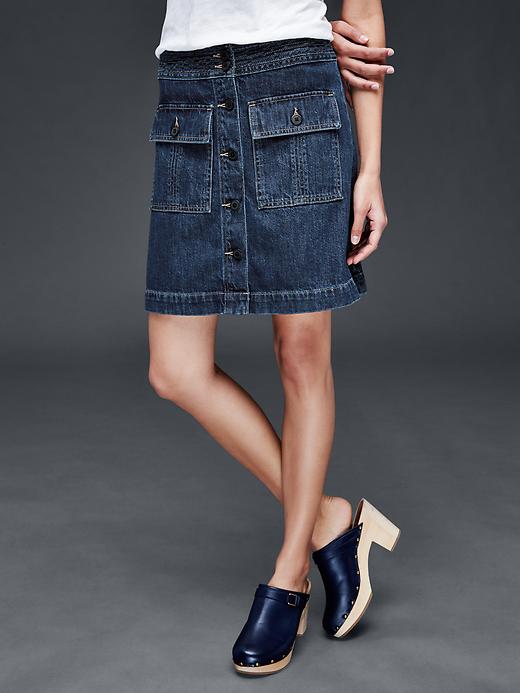 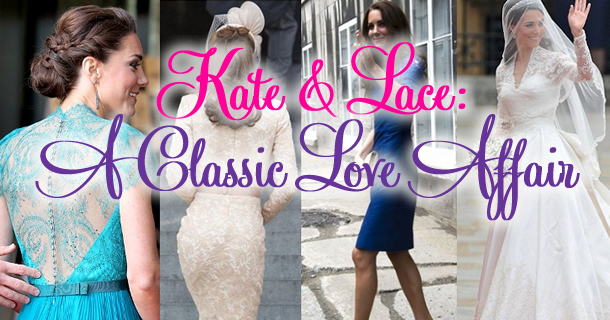 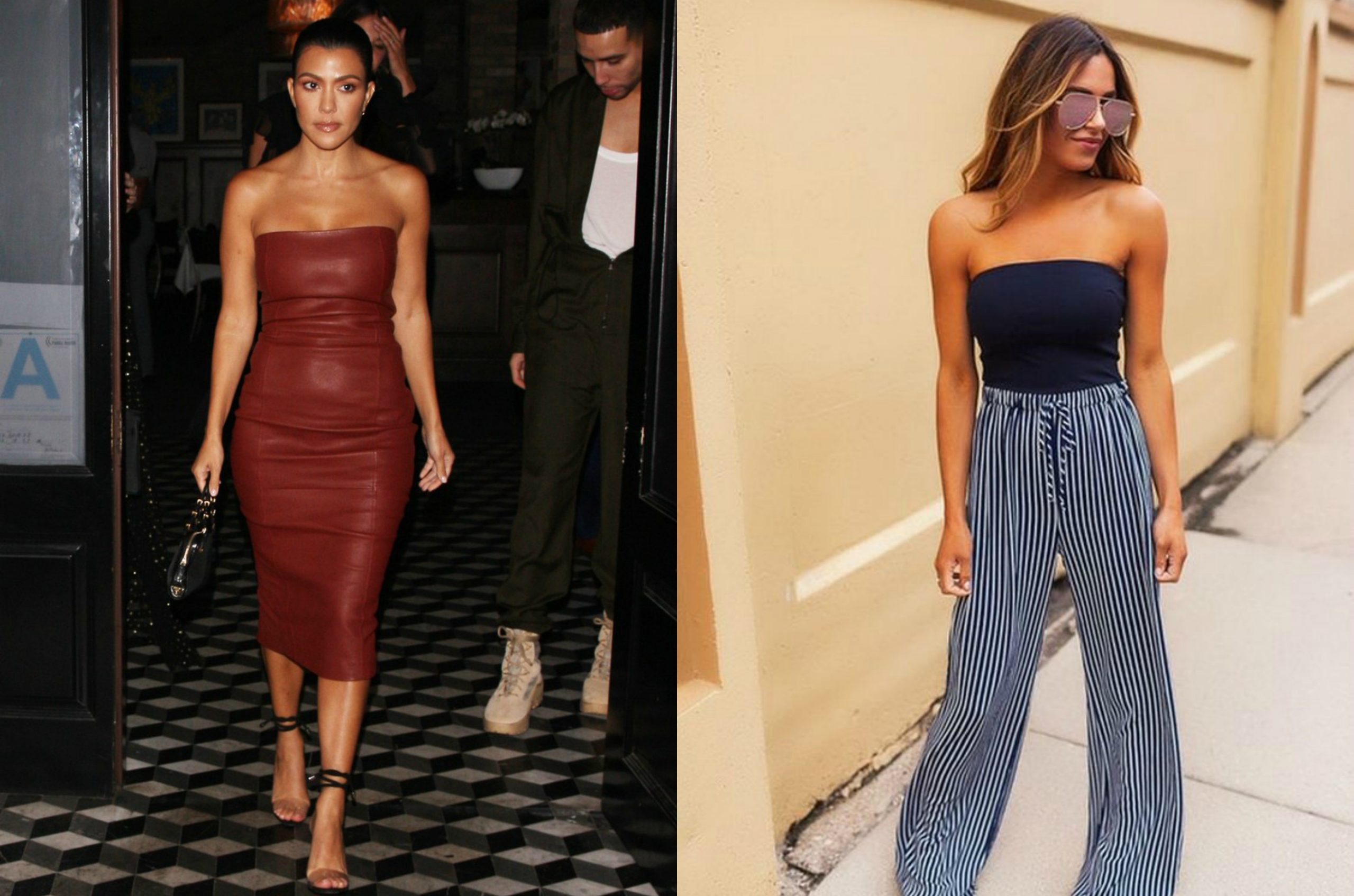