Angelina Jolie, mother of six, famous actress, director and producer shocked the world today when she announced that she underwent a preventative double mastectomy procedure. After a blood test revealed that she carried a mutation of the BRCA1 gene (which increases risk for breast cancer), Jolie had to make the difficult decision of whether she wanted to take drastic measures or wait for the inevitable.

Jolie’s procedure was a three-step process that took three months. The first part involved her undergoing surgery to increase her chances of saving her nipples. Two weeks later, she had major surgery where all the breast tissue was removed and replaced with temporary fillers. Nine weeks later, she underwent reconstructive surgery, replacing the fillers with breast implants. This procedure is long, painful and terrifying but Jolie writes in her New York Times op-ed article, “I wanted to write this to tell other women that the decision to have a mastectomy was not easy. But it is one I am very happy that I made […] My chances of developing breast cancer have dropped from 87 percent to under 5 percent.”

Ultimately, the procedure, as difficult as it was, can be lifesaving. Jolie continues, “For any woman reading this, I hope it helps you to know you have options […] I want to encourage every woman, especially if you have a family history of breast or ovarian cancer, to seek out the information and medical experts who can help you through this aspect of your life, and to make your own informed choices.” After losing her own mother in 2007 at the young age of 56 years old to breast cancer, Jolie did not want her six beautiful children to experience losing their mother. She says, “I can tell my children that they don’t need to fear they will lose me to breast cancer.”

With the many advances in technology, procedures for preventative mastectomies are becoming more common for women who have found the BRCA1 gene. Though it’s a difficult decision to make, there could be life-saving consequences.

For ladies who’ve already undergone mastectomies, it’s important to know that there are many comfortable options for mastectomy bras – though we recommend wire-free instead of underwired bras. Royce Lingerie, a company known for their wire-free bras from A to K cups, offers special mastectomy bras with breathable material for comfort and to help with the healing. There are pockets inside to add a prosthesis on both or either side.

Angelina, you’re an inspiration as a mother. Happy belated Mother’s Day from all of us at Now That’s Lingerie.

Photo of Angelina Jolie and Brad Pitt at the 2009 Oscars: http://cdn03.cdn.justjared.com/wp-content/uploads/2009/02/jolie-oscar/angelina-jolie-brad-pitt-2009-oscars-33.jpg

After 25 years in the lingerie industry, I've helped thousands of women feel confident and look fantastic in their lingerie. I'm the resident Bra Doctor for Now That's Lingerie.com, which I founded over ten years ago as a way to help cater to the needs of as many women possible! I receive dozens of e-mails from women who can't seem to feel comfortable in their bras. I'm here to show that you CAN find a bra that works for you. Sometimes all you need are little tips! I hope you enjoy my bra fitting advice, experiences and thoughts. I'll also be sharing news about lingerie giveaways and deals that can't be missed. Contact me personally for personalized help finding your perfect fit: bradoctor@nowthatslingerie.com.

« Recommended by the Bra Doctor: Bras by Naturana 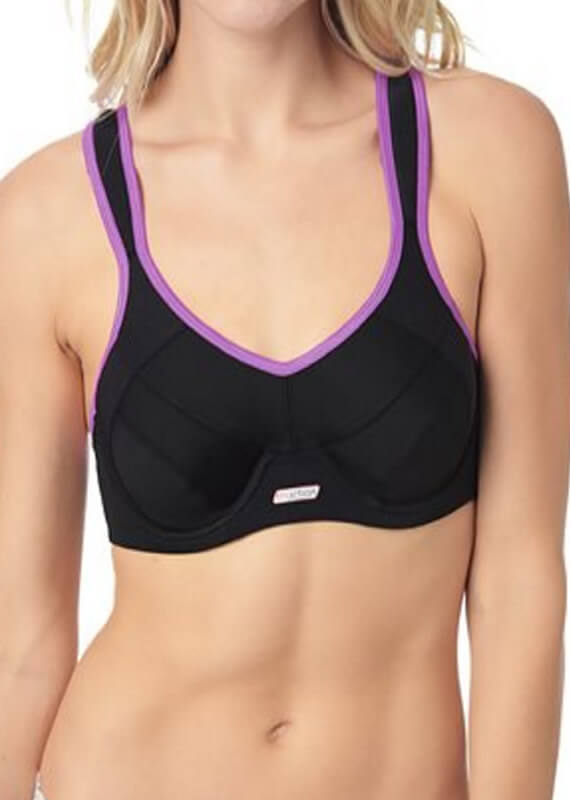 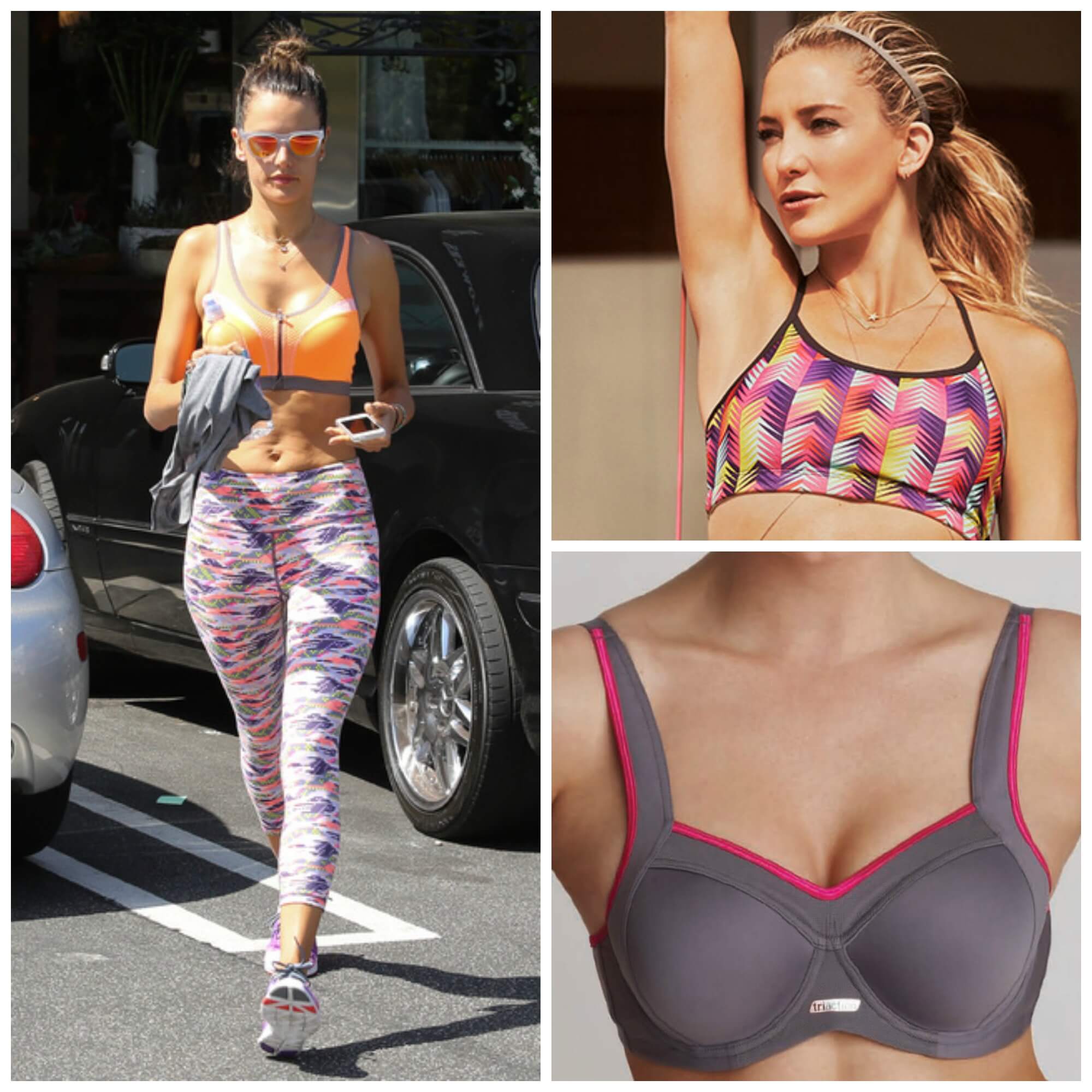 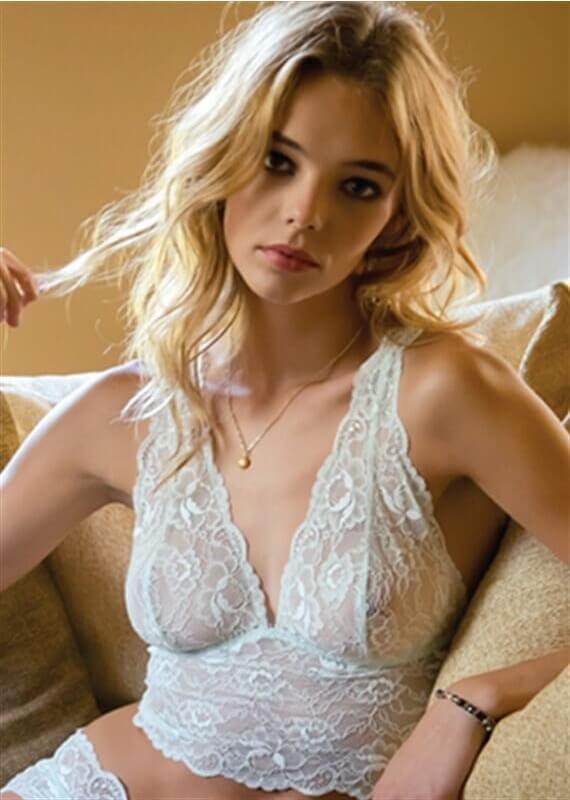