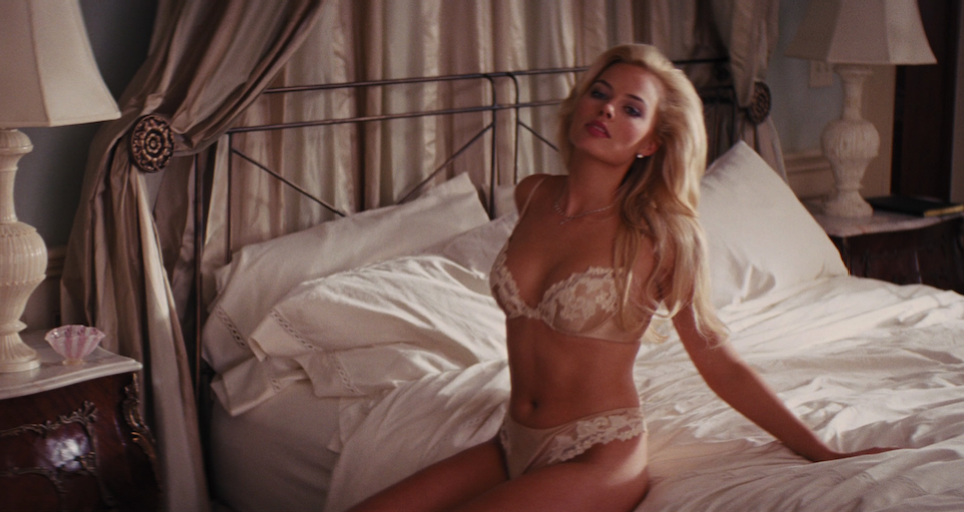 When you think of iconic moments in film featuring lingerie, you probably think about Marilyn Monroe, Sharon Stone, Demi Moore … and many more from classic films.

We wonder if any of these lingerie moments from films from the past 10 years or so will become iconic one day? There sure are a few on this list that had people talking when they first appeared on screen.

Charlize Theron is a talented bombshell and has proven herself to be a versatile actress.

In her role in the action-packed flick Atomic Blonde, there’s a scene where she wears a cool black strappy bra that’s as cool as her character.

Get her edgy look with the Lacy Dainties bralette from Fleur’t, featuring the strap detailing Theron’s character wears.

Margot Robbie in The Wolf of Wall Street Margot Robbie wasn’t afraid to really own her character in The Wolf of Wall Street, even though that meant bearing it all in lingerie (and sometimes sans lingerie)!

She looked like an absolute classic bombshell, and this is one of those movie moments we think people will be talking about for a long time.

Eternally Yours Set from Montelle Intimates

Embrace white vintage-inspired lace like Robbie with the Eternally Yours set from Montelle.

Emma Stone in Easy A Emma Stone is both beautiful and hilarious – as you all probably know – and one of her best performances was in Easy A.

Emma’s character wears a lot of corsets as tops throughout the film as her character goes through moments of self-discovery. Perhaps she’s part of the reason this look has become so popular! Wear a corset as a top like Emma’s character with the Elissa bustier from Parfait.

Gal Gadot in Keeping Up With The Joneses Before Gal Gadot was Wonder Woman, she was an undercover spy.

The gorgeous actress had a moment in Keeping Up With The Joneses where she shows off her enviable figure in a black lacy lingerie set. Feel as glamorous as Gadot in the Flirty Floral set from Dreamgirl.

Jennifer Aniston in We’re The Millers When this super funny film came out, no one could stop talking about Aniston’s pole dancing scene where she bared it in nude lingerie.

Most of you would agree that Jennifer Aniston is like fine wine – she just gets better with age! Get her look with the Sweetest Sin Demi Bra and Hipster from Blush Lingerie.

Are there any iconic movie or television lingerie moments you’d like to see us recreate?

« When Everything Seems Difficult

Why You Should Travel Alone » 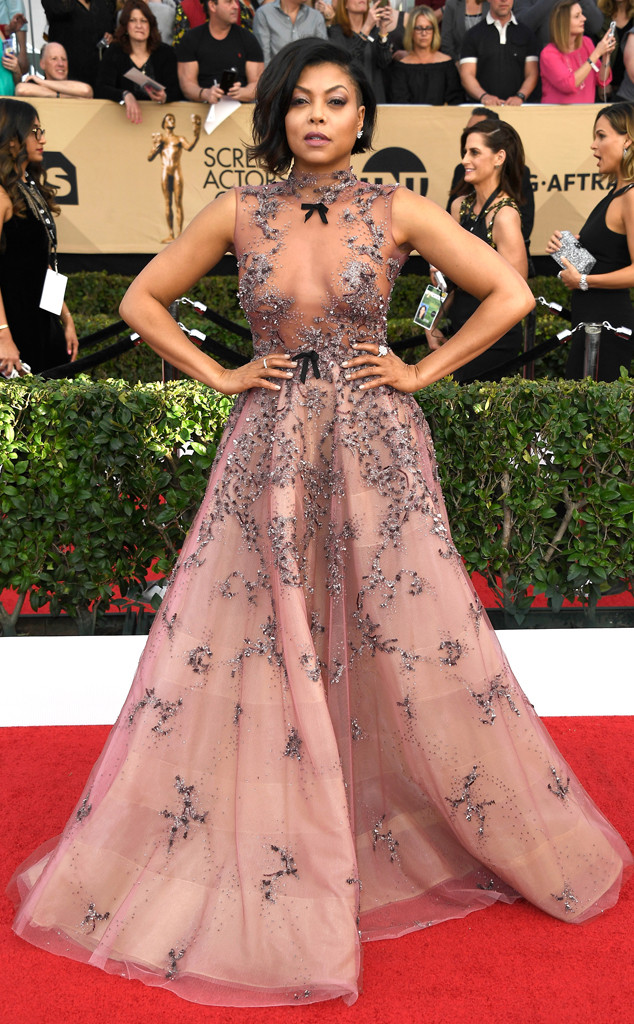 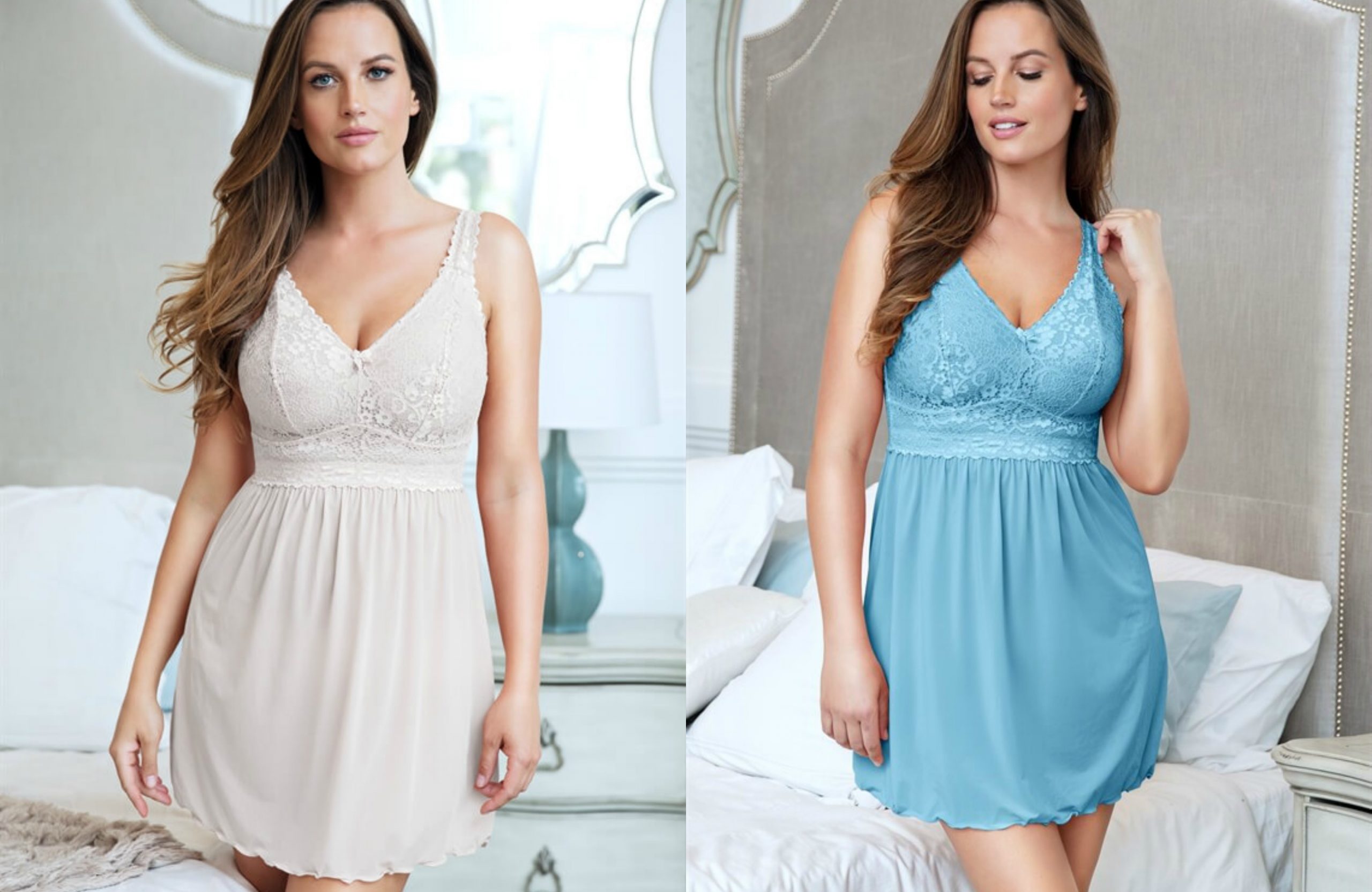 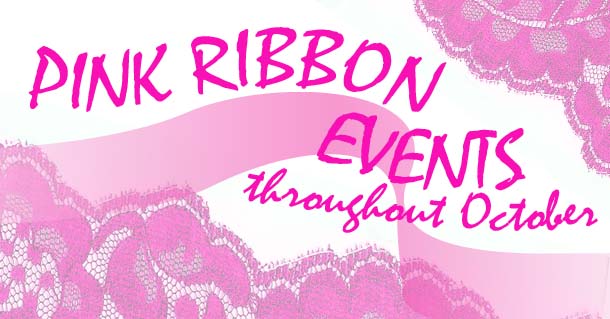