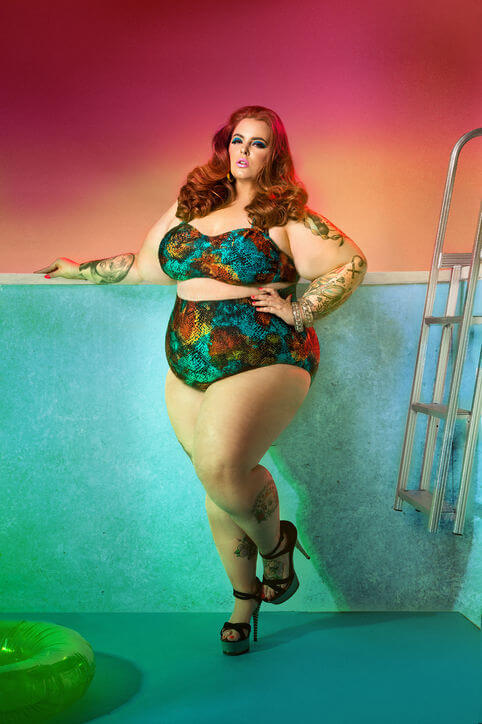 Everyone has to get dressed in the morning – despite shape, size, height, gender, or anything else that one may consider outside of “the norm.” We can all have an interest in fashion and developing our own unique sense of style. Part of what has made many aspects of the fashion industry so profitable is its ability to convince people they need to look a certain way in order to attain the level of supermodels and high-end fashion companies. As our society is becoming more accepting, so too is the fashion industry, as we can see in these five examples of fairly recent events in fashion.

1. The #EffYourBeautyStandards Movement and Tess Holliday Tess Holliday is a stunning, “plus-size” model who has revolutionized the term Supermodel. Not only did she land a contract with a major agency, but she lit up a social media firestorm under the hashtag #EffYourBeautyStandards. Women all over the world have been sharing their self-pride under the hashtag to try and motivate popular media to become more inclusive. Many LGBTQ models have been landing major campaigns and magazine covers as of late, and have been using these fantastic opportunities to bring light to issues within their communities. Laverne Cox, star of Orange is the New Black, posed nude for Allure Magazine earlier this year, which was groundbreaking for the transgender community. In April of this year, a gay couple “Jarlos,” made up of John Tuite and Carlos Santolalla, landed a campaign, as a couple, with DKNY. As women age, there is often immense pressure to turn to artificial means to try and reverse the hands of time. But now, even older models and celebrities are gracing magazine covers and being celebrated for their beauty. In February of this year, 83-year-old Carmen Dell’Orefice was on the cover of New You magazine. 69-year-old actress Helen Mirren also stars in L’Oreal Paris beauty campaigns, where she proudly boasts her signs of aging.

4. People Living With Disabilities On The Runway

Designer Carrie Hammer started a movement when she included a beautiful actress with Down Syndrome in her runway show during NY Fashion Week. FTL Moda, an Italian label, was so inspired that in the Fall/Winter 2015 show, models with amputations, wheelchairs, and crutches cascaded down the runways in incredible designs. Many brands have come under fire for their abuse of retouching tools that lead to an unrealistic view of what models and celebrities actually look like. From actress Melissa McCarthy being slimmed down on The Heat movie poster, to Vogue giving Lady Gaga increased height and a super tiny waist, people have been calling out these photographs and raising awareness on the negative impacts of these unrealistic standards. Some companies, such as Modcloth, Aerie, and Darling Magazine refuse to retouch their photos.

What changes are you proud to see in the fashion industry, and what changes do you think still need to be made?

7 Thongs That Are Comfortable and Safe » 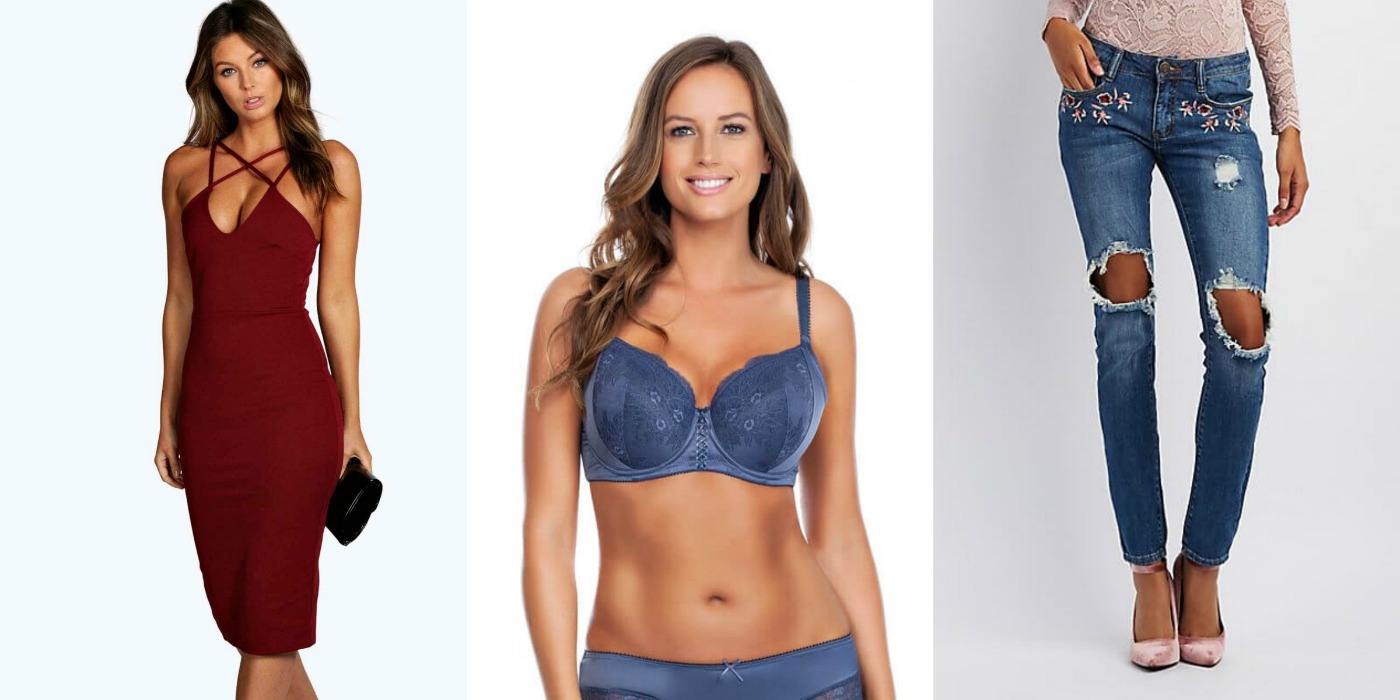 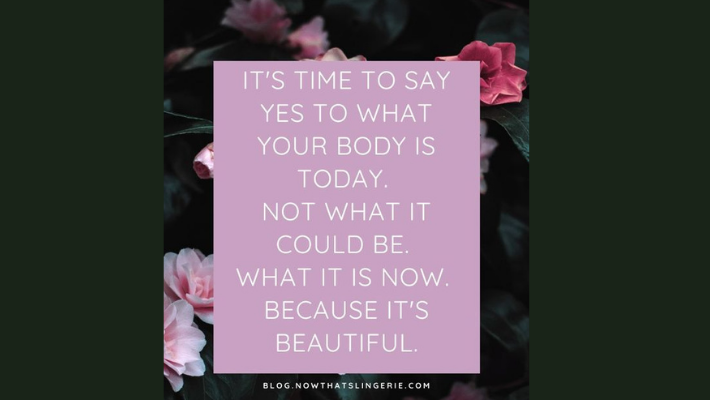 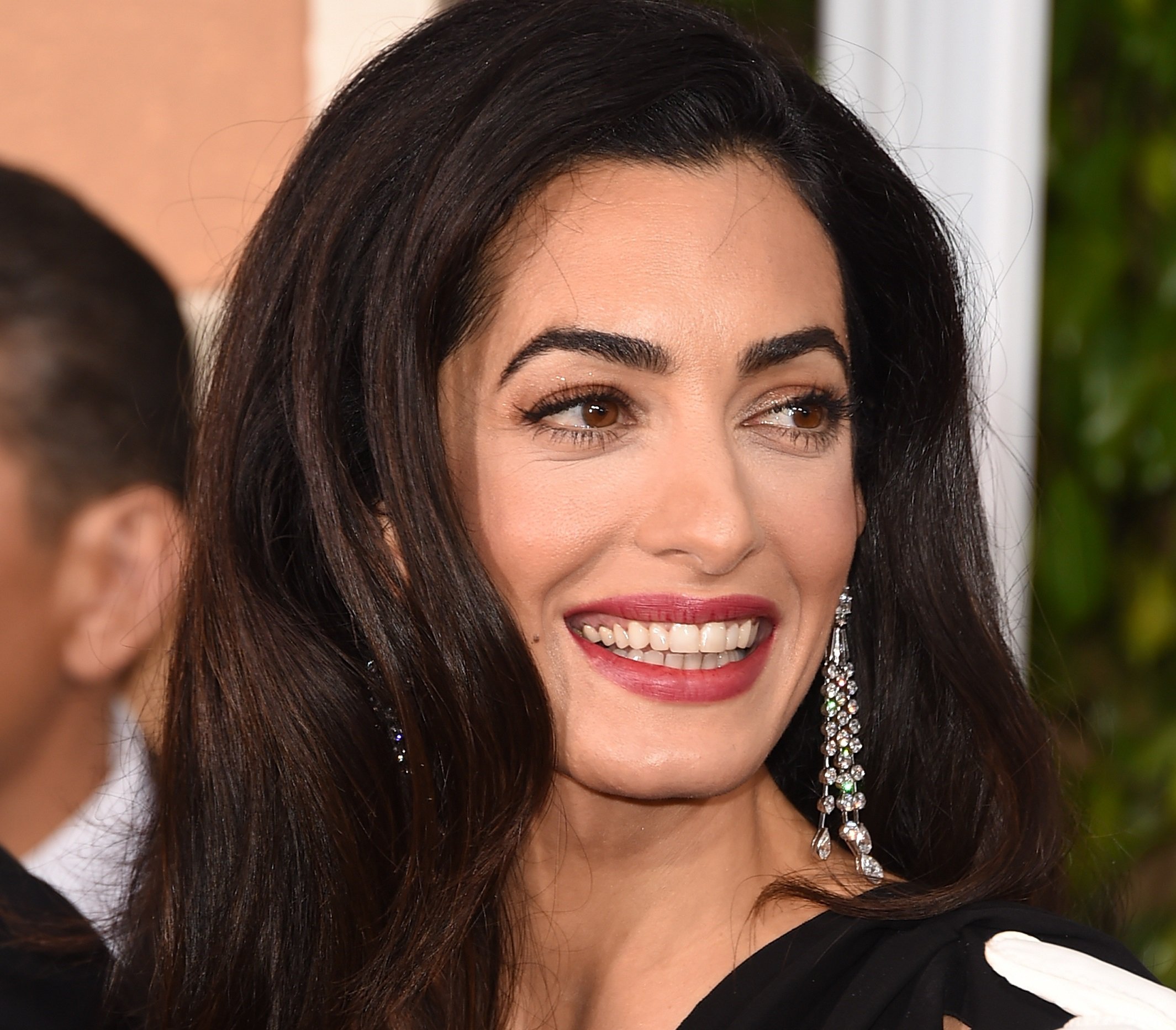