A brief history of one of the most memorable fashion silhouettes of the twentieth century…..

The ideal body of the 1950s was overtly sexy with sharp outlines; the fashionable woman had to have a high bust line, tiny cinched waist, and rounded hips. Thanks to couturiers like Christian Dior who were inspired by the clothes of the nineteenth century, many undergarments were required to maintain the fashionable silhouettes of the decade.  Woman would wear bras, corselets, girdles, slips, petticoats, garters and stockings under every ensemble to achieve the rigid and artificial silhouettes of the fifties. The fifties was the peak of the uplifted and cone shaped breast; the silhouette was so exaggerated that bras were referred to as ‘torpedos’ or ‘rockets’ due to their sharp points and stiff textures. Circular stitching  and padding was often used on the cups of these bras to achieve the stiffness and cone-shape; these circular stitches were so popular that special sewing machines with multiple needles were developed to mass produce this look. One of the most famous models was the Whirlpool Brassiere by Hollywood-Maxwell. Whirpool Brassiere by Hollywood-Maxwell, circa 1950s

Actresses like Sophia Loren and Marilyn Monroe possessed the high, globe-shaped breasts that were the ideal. Women who did not naturally have ample bust lines often wore false inserts in their brassieres.  One particular bra, the Tres Secrete by La Resista, actually had plastic pads inside the cups that could be inflated using a small straw. In addition to the small breasted, these inflatable bras were worn by many women who had undergone mastectomies as well. Advertisment for Inflatable Bras, circa 1950s

During the 1950s, the Maidenform Company launched their “I Dreamed” ad campaign which featured bra-clad women enjoying a variety of fantasy activities and careers such as “I dreamed I was a designing woman in my Maidenform bra”. These empowering, if not sometimes ridiculous ads, struck a chord with women, and the campaign was wildly successful with a twenty year run.

The cost of bras was a constant factor in their production as consumers in the fifties demanded both high quality and affordability.  Companies began to turn to facilities in the developing world for sewing to offset the high costs of domestic labor and materials.  Polyester, a revolutionary new fiber of the decade, was used in brassieres to make garments durable and easy care.

Want to ask me about fashion history?

Jane Farrel-Beck and Colleen Gau, Uplift: The Bra in America, 2002 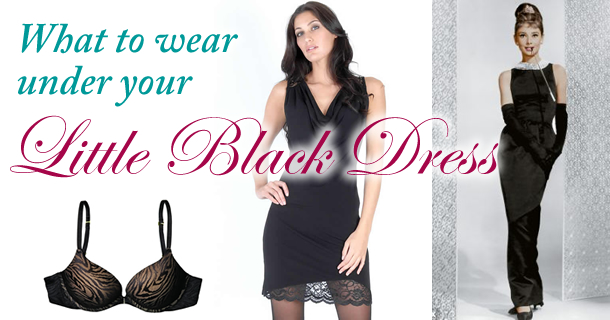 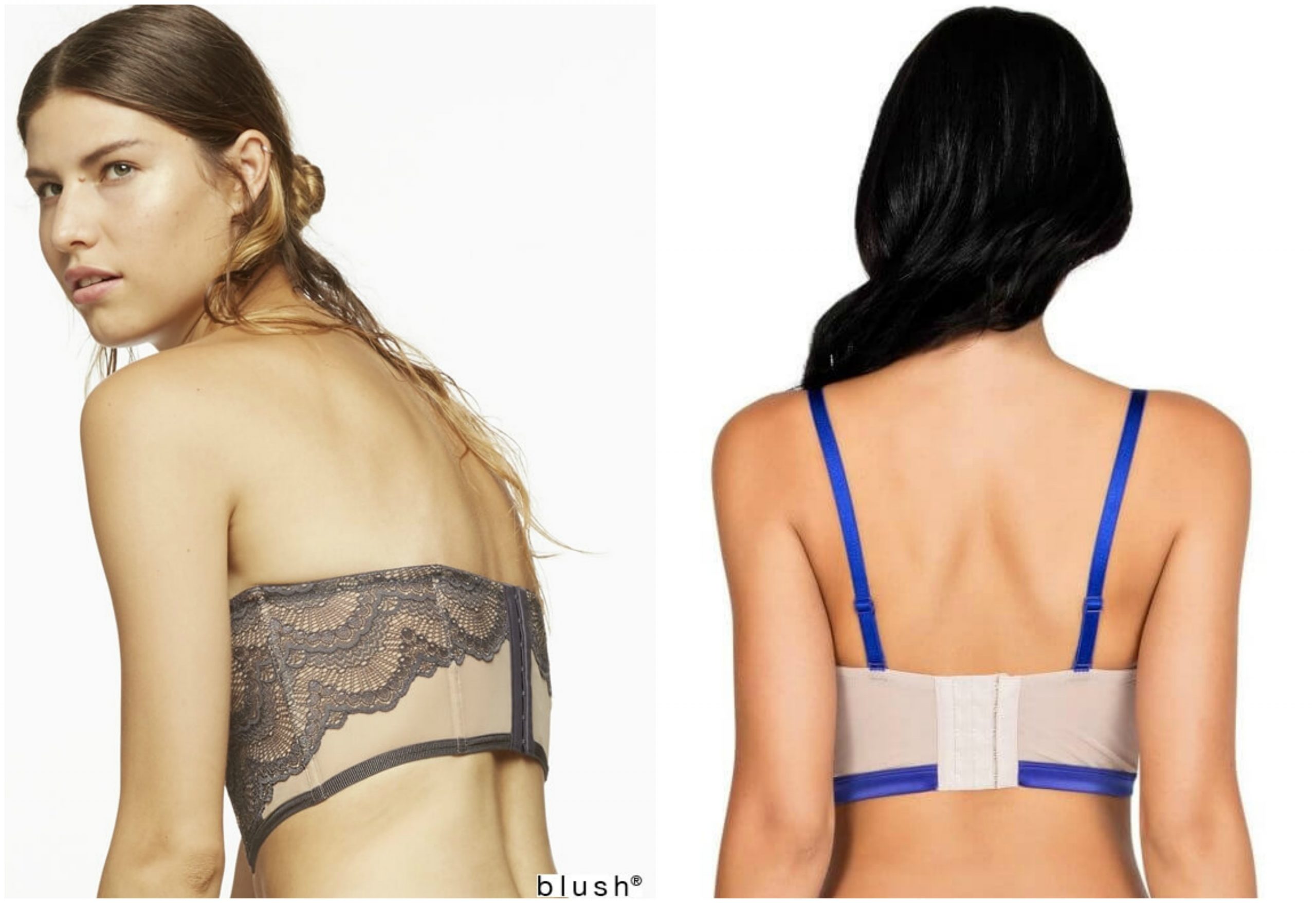