The French word Cancan means “tittle-tattle” or “scandal”, and a scandal is exactly what it caused in Paris in the 1800’s.

The Cancan originated in the working-class ballrooms of Montparnasse in Paris around 1830, starting out as a lively version of the gallop and danced mainly by couples who energetically high kicked and flayed their arms around. But it was groups of men, particularly students, who caused outrage by dancing the Cancan in public dance-halls.  Occasionally someone dancing the Cancan was arrested but it was merely an attempt to suppress it, the dance was never banned as rumour had it. By the 1840’s the Cancan had become more skilled and acrobatic but still a dance for individuals. A few men became Cancan stars in the 1840’s to 1860’s, and an all-male chorus line called the “Quadrille des Clodoches” performed in London in 1870. But it was the individual women cancan dancers who gained most of the notoriety and became semi-professional. By the 1890’s dancers such as La Goulue (The Glutton!), Nini Les-Pattes-en-L’Air (Nini Legs-aloft!) and Jane Avril (commonly known as Crazy Jane!) were the top professional entertainers of their day and highly paid for their appearances at the Moulin Rouge.

By the late 19th and early 20th centuries cancan dancers began flashing their naughty undergarments. Skirts were lifted and swirled around and the boldest move of all (for that time!), was the famous gesture of bending over, throwing the skirts over their back and presenting frilly bloomers and black stockings to the audience. La Goulue was well known for this move, she even had a little heart embroidered on the seat of her drawers.

Another entertaining move was to bet with a man in the audience that she could take off his hat without using her hands, then she’d execute a high kick knocking it off and giving him a quick glimpse of her underwear!

The famous Cancan anthem (the “Galop Infernal” from “Orpheus in the Underworld”) was composed in 1858 by Jacques Offenbach, and was possibly adopted by the Cancan dancers because it similarly outraged audiences with it’s frantic speed and high energy.

The best images of the Moulin Rouge can be seen in the extraordinary work of Toulouse-Lautrec.  He left us a remarkable insight into Montmartre’s nightlife at its most glamorous, seedy best. Lautrec’s favorite muse was the cancan dancer Jane Avril, his portraits of her daily life capture the whole frenetic glamour of bohemian Paris in the decadent 1890’s, known as “la belle epoque” or ” the beautiful era”. The famous chorus-line style of the Cancan dance was actually first developed in England and the United States where it was highly popular entertainment in the music halls and saloons. It wasn’t actually practiced in France until the 1920’s, introduced explicitly to appeal to the English and American tourists!  Before long, Parisians had reworked it into a highly choreographed routine lasting ten minutes or more and involving extremely acrobatic moves such as cartwheels and jump splits while wearing highly elaborate costumes, the famous Moulin Rouge Cabaret!

So ladies, why not bring back the cancan? It’s a great cardio exercise, great for the legs and butt and it’s just a little bit naughty too!

« Step up the glamour (with ladylike lingerie) 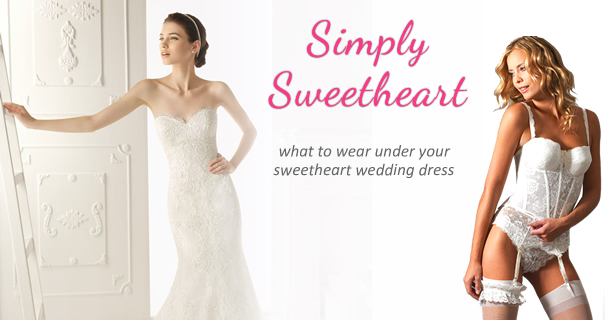 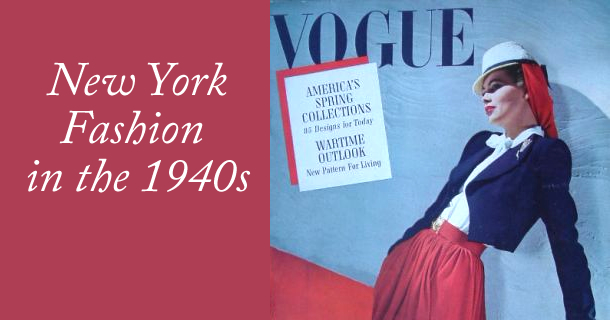