Each decade of the twentieth definitely had its own ‘look,’ its own unique fashion trends, and its definition of feminine beauty. In order to obtain the fashionable silhouette of an era, you would have had to wear corresponding undergarments to shape and mold your body in a desirable way. Today, I thought it would be fun to look at the lingerie of the 1920s, and show some products that are inspired by this decadent decade.

The modern age began in the twenties, and women played a more active role in society than ever before.  This was the era of the ‘flapper,’ the young woman who drank, smoked and partied in illegal speakeasy clubs wearing knee length skimpy dresses. Ladies also engaged more in sports, and many designers like Jean Patou and Coco Chanel made simple, androgynous, streamlined dresses for active lives. 1920’s Bra and Girdle with Garters

The fashionable woman of the twenties was very boyish, youthful and ‘a la garconne.’ She wore her hair cut short in a bob, and had no physical curves; long, lean and tubular was the order of the day.  Fashions were meant to hang straight from the shoulders, and not cling to breasts and hips whatsoever.

Bras of the twenties were minimal and bandeau-style; they were worn with girdles that covered the hips and attached to stockings, with panties worn underneath.

Women would wear a slip over all of their undergarments to help create the tubular ideal. If you were not naturally thin and gamine, there were many undergarments designed to minimize curves and flatten bust lines (some actually contained rubber that stretched over the breasts).

Twenties lingerie is some of the best and most beautiful of the twentieth century. Fine silks and satins, intricate laces, and decorative trimmings like tiny flowers were all fashionable. Pastel colors seemed to predominate; maybe this is due to the fact that women were showing more skin than ever before, and a pale bra strap would not be as noticeable. That being said, the twenties was the era of the ‘vamp’ in film, so black lingerie was definitely available for the more adventurous woman.There are many great retro 1920s style bras available today, but they tend to be best for the more small chested.  If you are full figured, there are many minimizing bras available that would look great under twenties style tunic dresses. 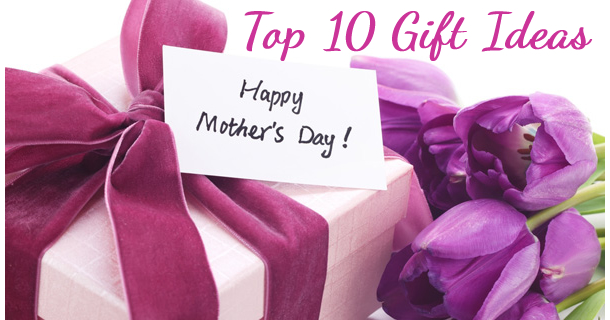