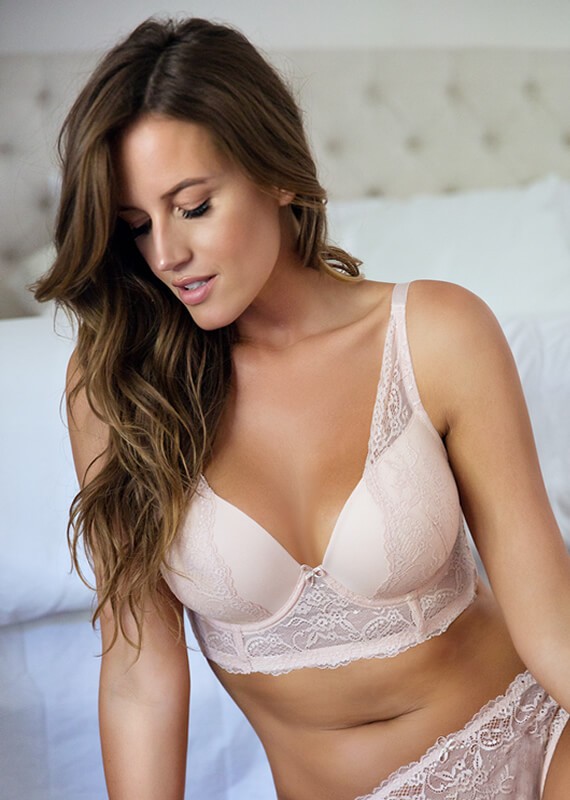 How do you shop for lingerie when you just don’t understand the lingo?

Well, we’re here to help! We’ve broken down bra and panty styles and all of the parts of the bra for you before, but there are even more terms with all these new lingerie trends that you just may not get.

Read this, then happy shopping! A teddy is a one-piece garment that covers from the top of the body down to the crotch. It tends to be sheer and looser fitting, creating a sexy moment for inside the bedroom or even outside! Did you think a bodysuit was the same thing as a teddy? Nope!

A bodysuit is designed similarly from the top of the body to the crotch, but tends to be a tighter fit that conforms to your body shape. It’s the perfect foundation for a super cute outfit! A longline bra might look like a modern corset, and while it has some of the same elements, it’s not the same thing.

A longline bra has fabric that extends from the band down to the middle or just below the ribs. Some longline bras features boning at the sides for more shaping. They also tend to have underwire or more structured support as opposed to a bralette. A bralette is a looser, more lax type of bra typically made without underwires or any padding in the cups. They often have thinner straps and fluttering bands, so they aren’t optimal for support. However, you can style them in numerous ways, and some bralettes are being made with more support to satisfy more busts. A soft cup bra is a super comfortable bra style that doesn’t feature any padding in the cups. That’s not to say they don’t support the bust – they just lead to a more natural shape that surrounds the breast. They often don’t have underwire, either. This is a fun little short form of visible panty lines. With seamless panties becoming ever-so popular, you’ll often see in lingerie descriptions that the particular style doesn’t lead to any VPL. A ballet back refers to a bra with a U-shaped back, where the straps tend to fit a little wider on the shoulders and the back band may sit a little bit lower.

This type of bra is trendy right now with all of those low back styles in fashion. This is a fabulous feature in some bras right now that helps basically wick away moisture build up in your bras.

Most of us deal with boob sweat, and this helps us eliminate that! You might see this term in lingerie descriptions more and more now, as this helps make lingerie more functional for different lifestyles. This handy little feature can be found on your bra straps, although some ladies might miss it all together.

You’ll see a small metal hook that is shaped like an uppercase L or J, which actually allows you to hook your bra straps together in the middle for an automatic racerback style. Talk about versatility!

Are there any other lingerie terms you don’t understand?

« How To Do A Self Breast Exam 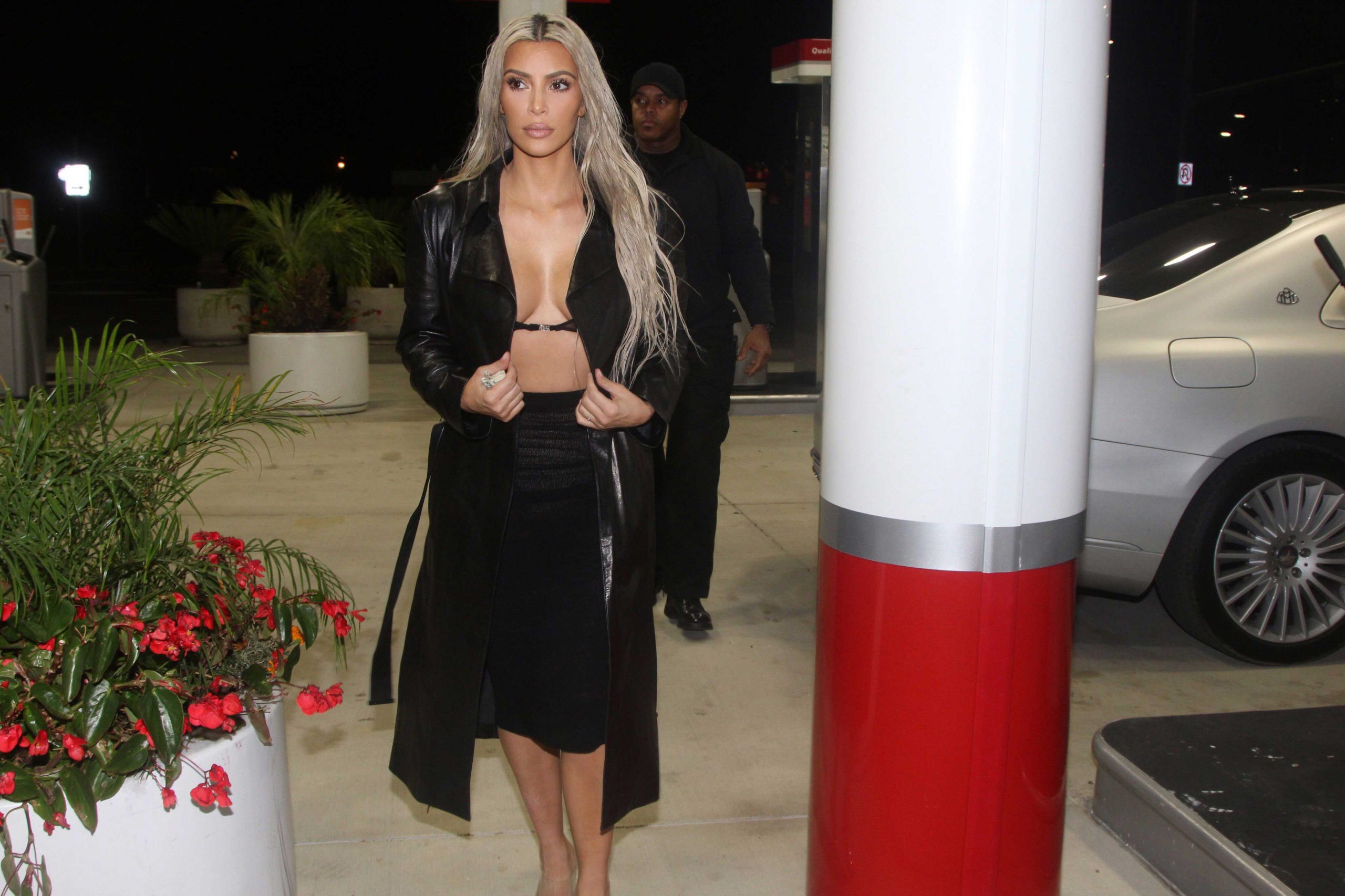