The lingerie industry has evolved tremendously over the last few years. We’ve seen a shift in the diversity of lingerie media, and a constant conversation about how the ideals surrounding beauty standards regarding lingerie has to change to reflect modern times. To think about how much our ideas surrounding lingerie has changed, especially when it comes to lingerie advertisements, is quite interesting when looking back even farther than a few years ago. At #ShopNTL, we dug up some vintage lingerie ads, as well as some modern ones, to compare how much the messages have changed between them.

Looking back to the early and mid 1900s, often times, real women weren’t even depicted in lingerie ads. There were a lot of black and white caricatures of women, drawn in unrealistic proportions, and in some cases, the ads were filled with very sexist remarks or descriptions. Of course, part of the rampant sexism in lingerie media could be attributed to the widespread acceptance of gender inequality at the time, as it was really the past 30 years or so when women began becoming a little more respected in the media. Reflecting on various ads of the past also showed that, when real women were depicted, they were pretty much always white women. It’s very shocking to see what advertisement agencies were able to get away with, and to know that it wasn’t all that shocking at that time.

Fast forward to modern times, and while there are still advances that need to be made in lingerie media, images depicted and messages communicated have become way more body-positive and diversified. While women are still highly sexualized in many lingerie ads, more and more companies are focusing on communicating the message of empowerment and this idea that women are wearing lingerie to please themselves, and not men. We’re beginning to see women of all colours, backgrounds, body sizes, and abilities. Women are able to look at some modern lingerie advertisements and feel a sense of pride and belonging that was virtually non-existent in the past, with many advertisement agencies banking on the creation of insecurity to boost sales, rather than the inclusivity they are feeding off of now.

What are your thoughts about how lingerie advertisements have changed? What changes do you think still need to happen? Share your thoughts with us in the comments below, or chat with us on Facebook or Twitter. You can also follow us on Pinterest for more lingerie-related information, and learn from us on our YouTube channel. 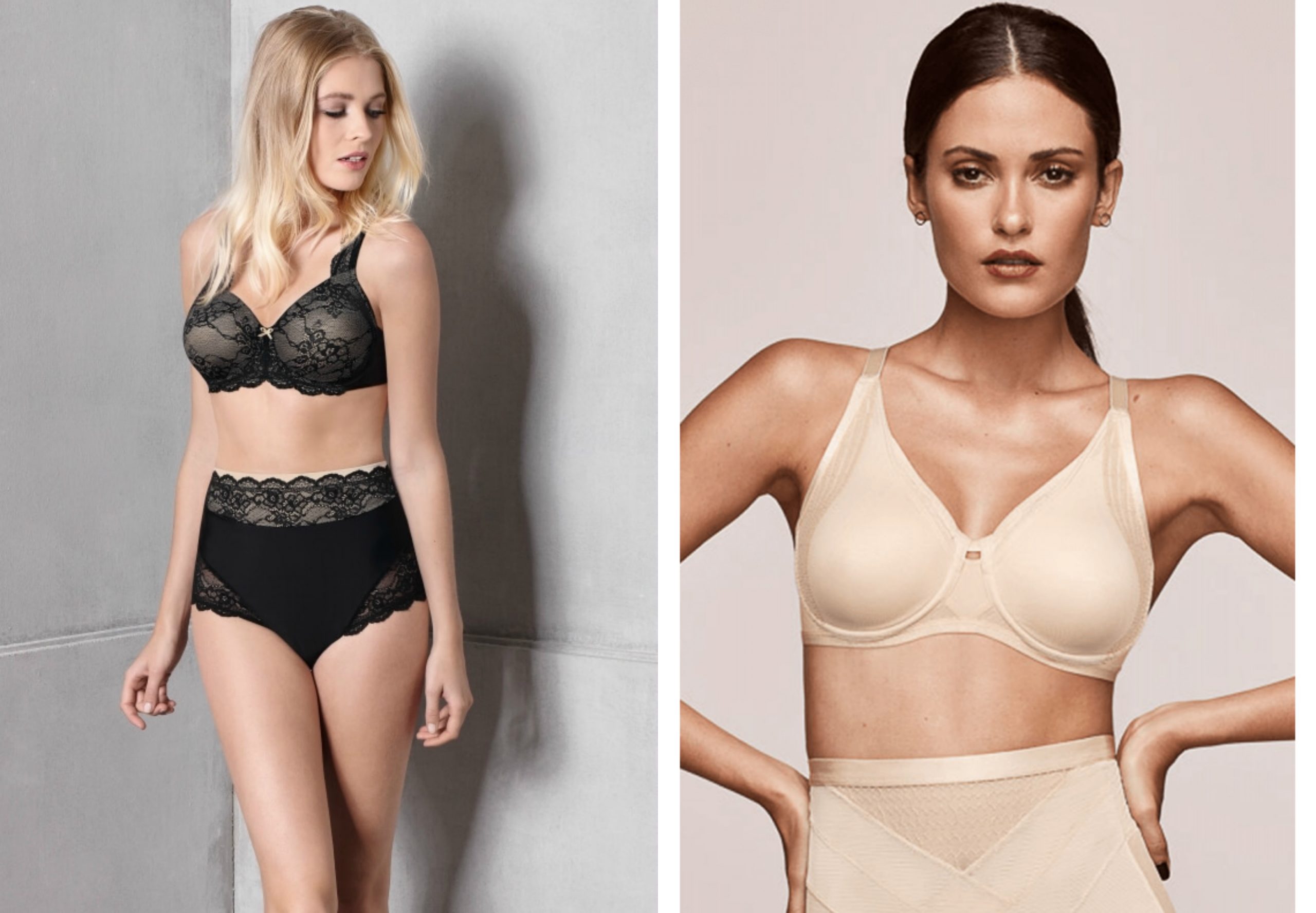 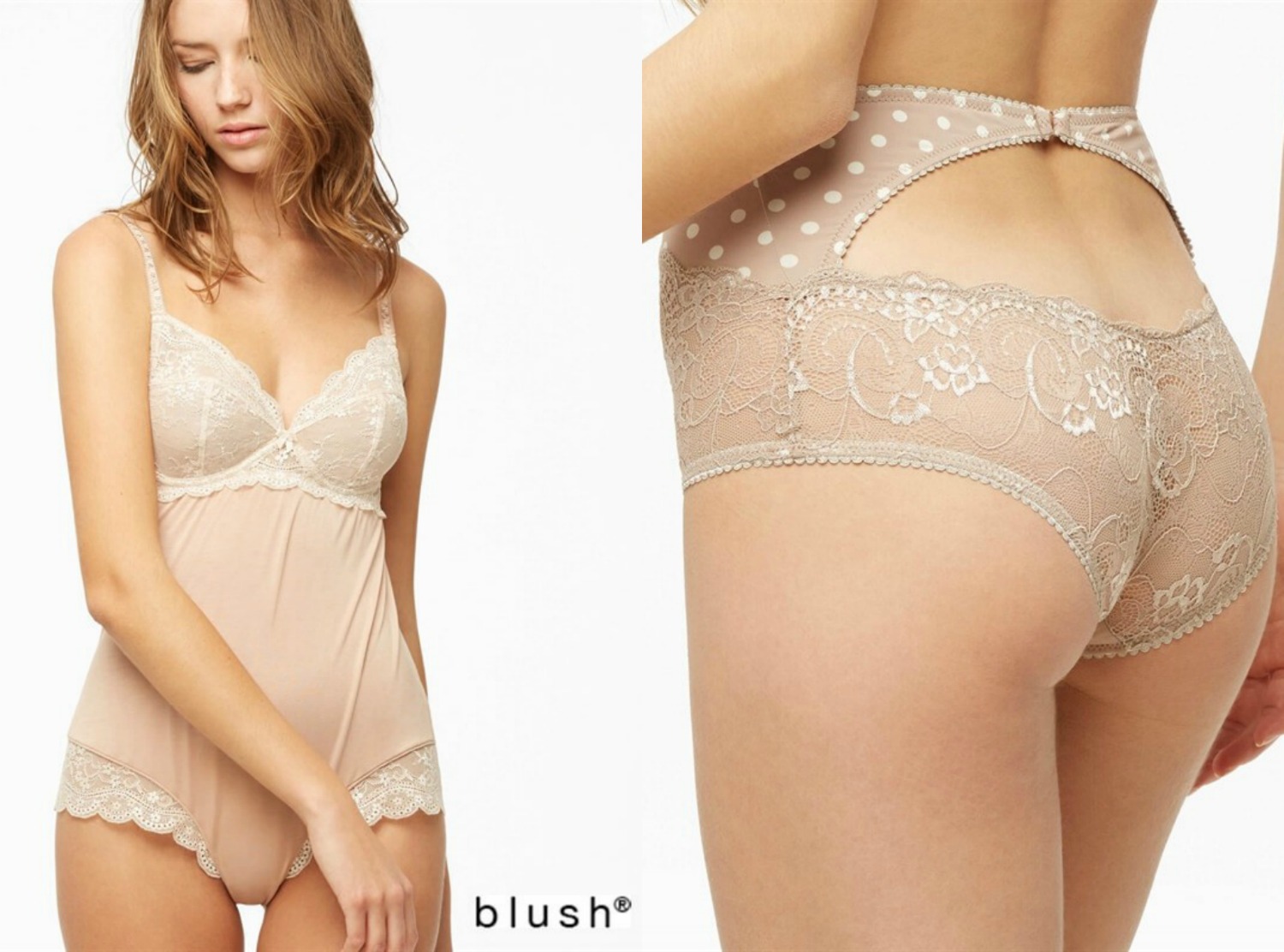 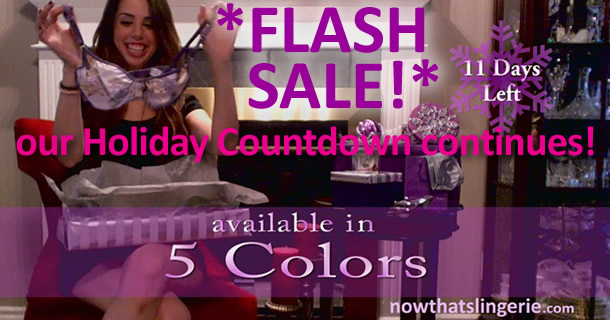 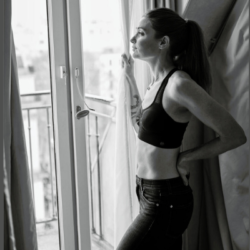