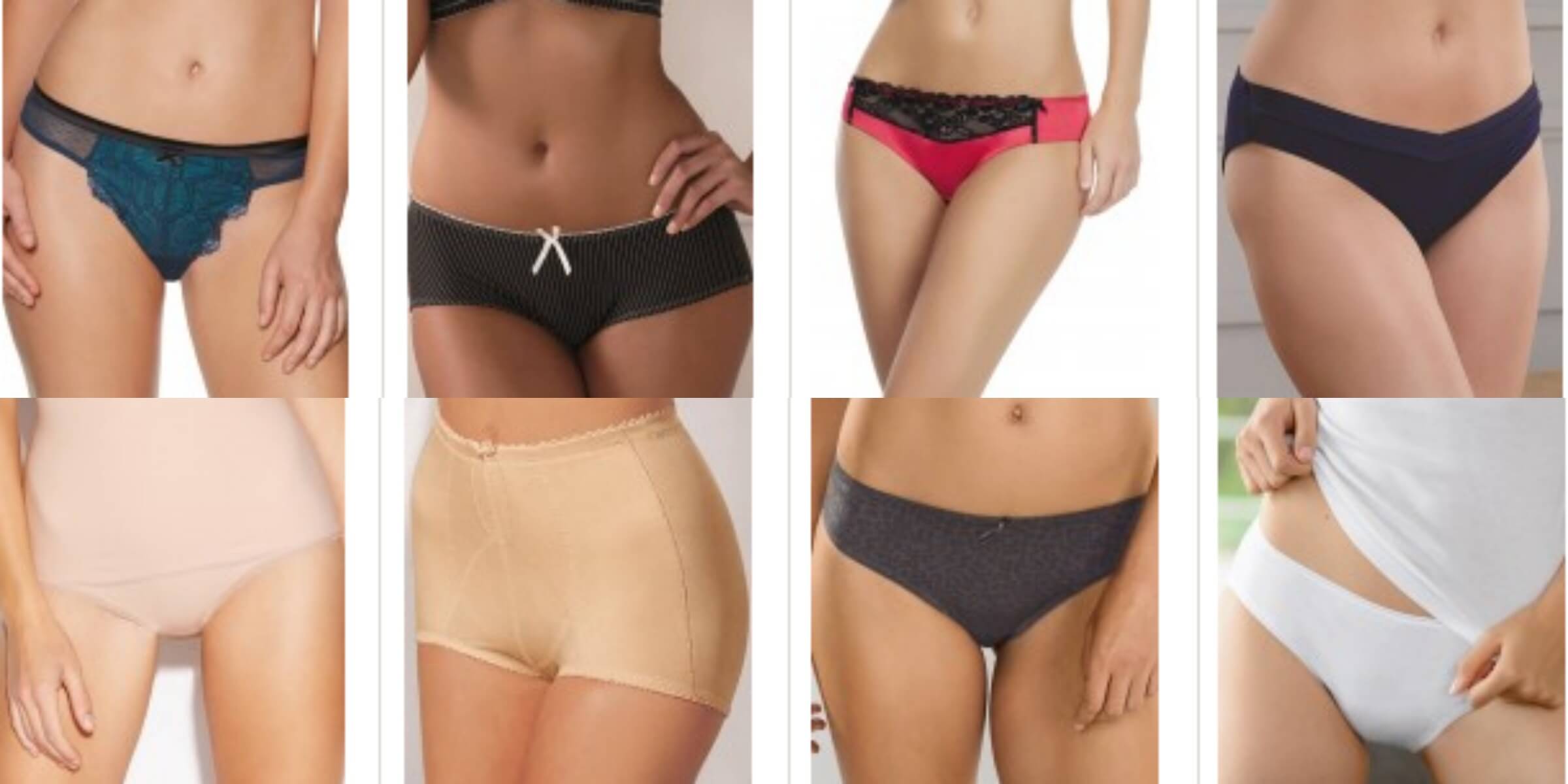 Underwear is an absolutely necessary staple of our wardrobe. But can you believe there was once a time where people didn’t wear underwear? It’s a strange thought, considering most of us wouldn’t think to leave the house without a pair on. There are so many styles of underwear now to choose from, as you know taking a quick look on #ShopNTL. Leading to modern selection, there was a lot of innovation that took place over centuries to get us to where we are now in terms of underwear. So we’re taking a trip back and time to when underwear was first invented to share with you a brief history of underwear. A depiction of the loincloth from Ancient Egypt via Pinterest

Interestingly enough, men wore underwear for centuries before women did. The first interpretation of underwear was a loincloth, which as many of us know, were worn by ancient Egyptians. Now, some women did wear this, or wore something like shorts called subligaculum. However, back in those times women were very restricted in what they wore, and furthermore, what they wore wasn’t very comfortable and didn’t function like underwear does now. A subligaculum, the lower half of the underwear depicted, via Pinterest

Men’s underwear evolved from a loin cloth to a linen short during the Middle Ages and onward. For women, their only type of underwear was a shift, which was a long linen garment. This was worn under their dress or their corsets.

For a few centuries, underwear didn’t really make much of a shift. It wasn’t until the 19th century that underwear really started to evolve into what’s somewhat familiar to us today. A century before, the pantaloon was developed when a comedic actor in theatre wore long pants all the way down to his ankles, which was uncommon as at that time, shorts were still worn to the knee. The word pantaloon was eventually shortened to pants, and these were predominately worn by men. The pants eventually became the knickerbockers, named after an author who depicted underwear in his book. Once again, time went by and the name was shortened to knickers. Also at this time, women began wearing these undergarments, which were also called knickerbockers for some time. Before this, women continued wearing shifts, which can be compared to the modern day chemise. At the peak of the 18th century, they wore drawers, which were like shorts coming to the knee, or were full length.

Towards the end of the 19th century, women’s knickers started to evolve from a very plain garment. They became decorated with lace and contained bands, which is incredibly common in modern underwear. Women’s underwear also used to be open between the legs, and this wasn’t changed until the 20th century, where it was closed. Throughout the 20th century, we saw underwear become shorter and shorter for both men and women. For women, it meant wearing briefs towards the middle of the century. For men, it meant boxers. At this time, Y fronts were invented, which gets its name from the Y seam at the front of the underwear. Women’s briefs were high waisted, with coverage of the bum and the front. Thongs were not invented until the 1970s, which seems to make sense as it was the time of liberation! They didn’t become very popular until the 1990s. Since then, many interpretations have been created, with more skin showing, innovative fabrics, and creative cuts. The last very prominent innovation in panties for women is the boy short, which was created at the beginning of the 21st century. What is your favourite style of underwear? Share your thoughts with us in the comments below, or reach out to us on Facebook and Twitter. You can find #ShopNTL underwear and much more on our Pinterest page, and find out lots of tips and tricks from us on our YouTube channel. 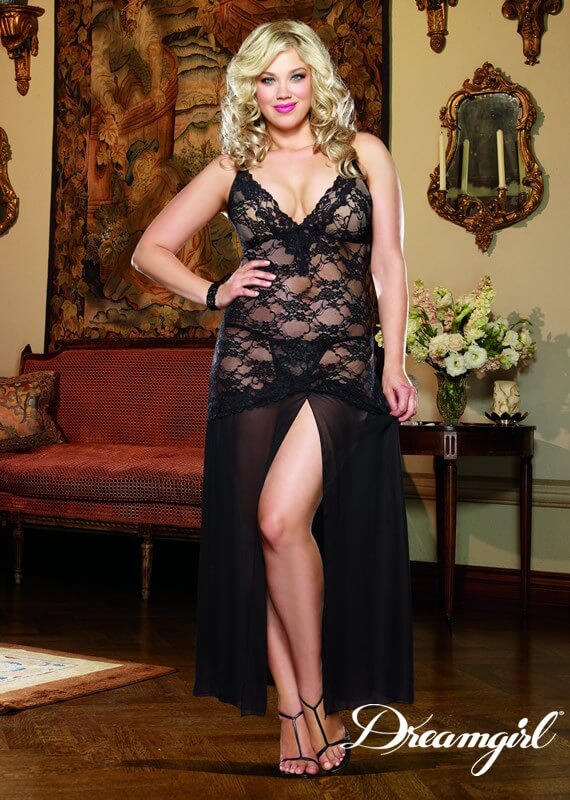 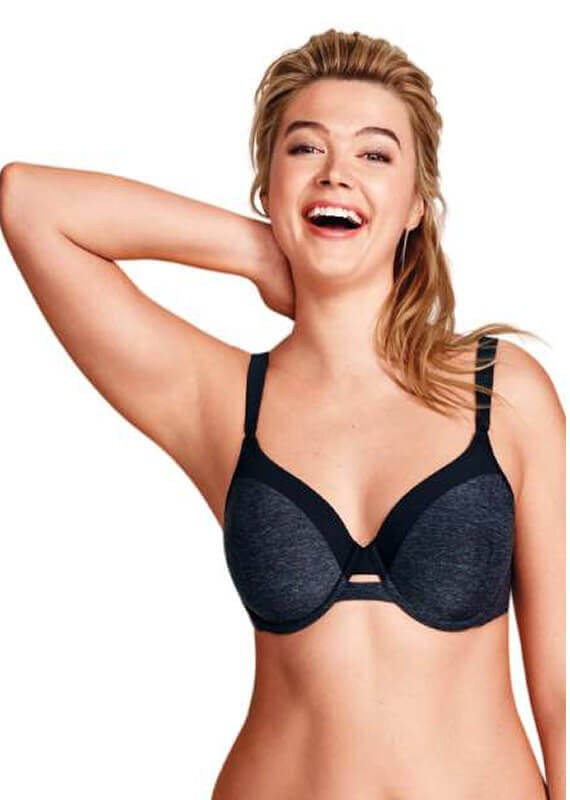 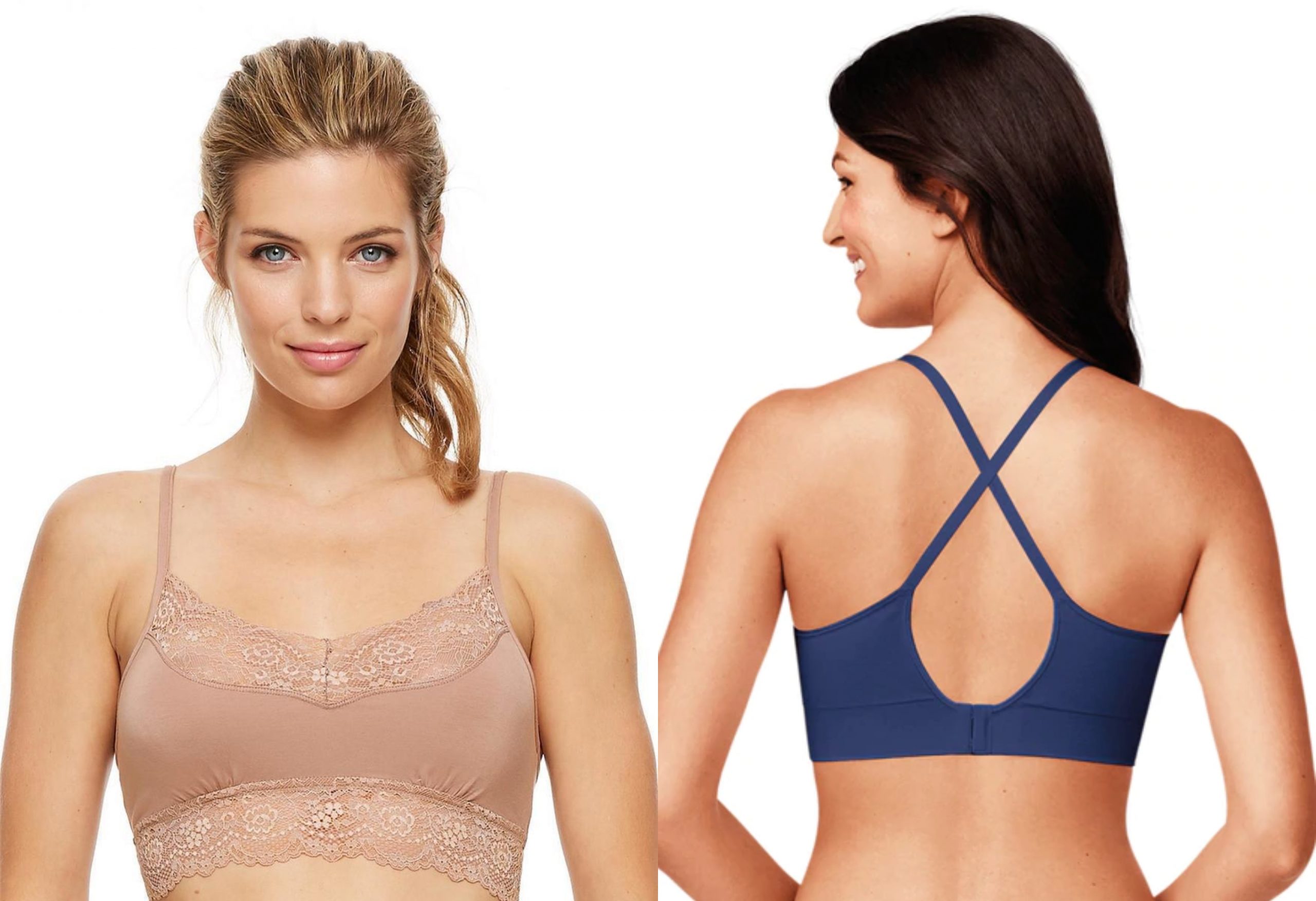 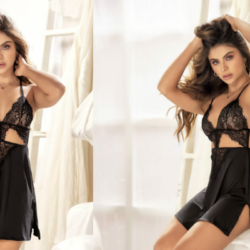 Lingerie Trend: The Cutout Is… 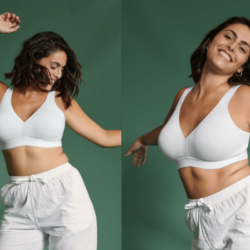 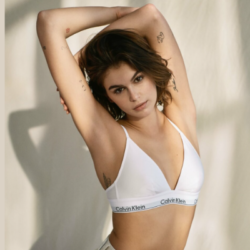 A Bralette For Every Day…