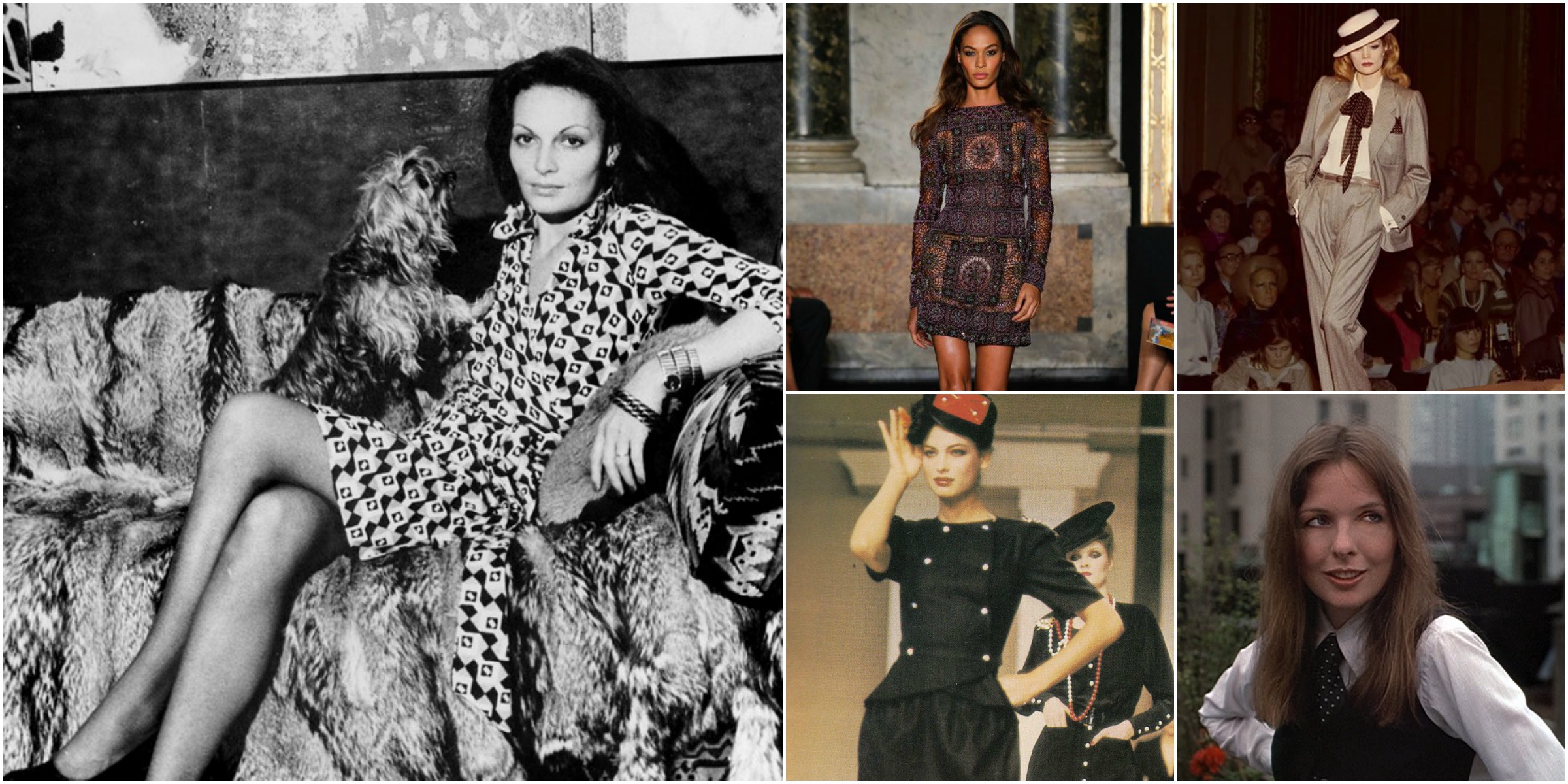 Not only were the 1970s paramount for establishing some of the best trends in music, but for fashion as well. It’s not a surprise that the elements that made fashion in the seventies so iconic are being revived in Spring 2015 collections. By far, 70s influences dominated the recurring themes throughout each designer’s unique designs. Bohemian silhouettes, with their flowing skirts and imaginative prints, tend to come back into the fashion cycle constantly, as do earth tones that celebrate nature, which was prominent in the 70s as well. Alternatively, there is a contrast in trends from the 70s with the punk era which inspired independence, rock and roll and fashion’s famous infusion, and the grunge look that dominated runways a couple of years ago. This rebirth never gets boring, as it’s always re-imagined in a modern way, and it never fails to inspire retrospect into who and what made this decade as infamous as it is. When we look back to the runways of the 70s, we tend to see a lot of glamourous looks, as there were some designers who were more inspired by sophistication and elegance, rather than the hippie look that was being refined in the 1970s after spilling over from the 1960s. Consider Halston, perhaps one of the most famed designers of that decade, and his stunning, flowing gowns and dresses that contained the power to transform any woman into a movie star. There were a multitude of looks that arose from the 1970s that still remain today, like casual wear such as t-shirts adorned with slogans, a peasant-inspired aesthetic, skin-baring pieces, bright colors, and even part of the punk trend. It’s apparent that the 1970s were a giant catalyst for the transformation of fashion; no longer would fashion be heavily dictated, constricting, concealing of personality, or conforming. From left: A Dior dress from the 70s via Vintag.es; DVF Wrap Dress debut in the 70s via Glamour; 1974 Oscar de la Renta Runway show via Pinterest

The 1970s also gave a tremendous amount of celebrity fashion icons; women who are still recognized today as being some of the driving forces in fashion. These women have left legacies in fashion that will last even after their lifetimes. Farrah Fawcett not only helped make bell-bottom jeans sexy, but donned one of the most famous hairstyles of all time. Her beauty and sense of style will remain in many people’s minds. Bianca Jagger was the personification of what was so spectacular about 1970s fashion, and she was perhaps the most-watched muse for how to take the hottest trends and make them iconic. Joni Mitchell epitomized the fusion of music and fashion, allowing her free spirit to shine through her hippie-chic ensembles. Patti Smith was one of the coolest rockers who mastered the effortless look that dominated punk; ripped jeans, loose silhouettes, interesting t-shirts. The 1970s saw the birth of celebrities, famous movie stars, models, and the like having a strong influence on how fashion would evolve year to year. Current runways see the revival of trends such as bell bottoms, hippie prints, all-over denim, and bountiful, bright colors. Some of the biggest trends of this season take influence from pieces that were born in the 1970s. For example, suede was a fabric very commonly used in 1970s fashion, and of course, fringe was a staple. We can also see jumpsuits, knitwear, and the tight-top-loose-bottom silhouette that the 1970s were known for. It’s not the first time we’ve seen this type of revival and recycling in fashion, but designers hit the nail on the head for this current season. The runways are sending the motivational message of much of the fashion in the 1970s – it’s all about love and freedom. A large variety of designers took to this revival and infused their modern techniques into some spectacular items. Etro and Chloe executed their designs with the most expert homage to the trends of the seventies, and we also saw fantastic looks from Alberta Ferretti and Emilio Pucci, the master of prints. Evidently, the 1970s are back full-fledged in our fashion world, and it’s a decade that’s going to stay entwined in our repertoire for decades to come. 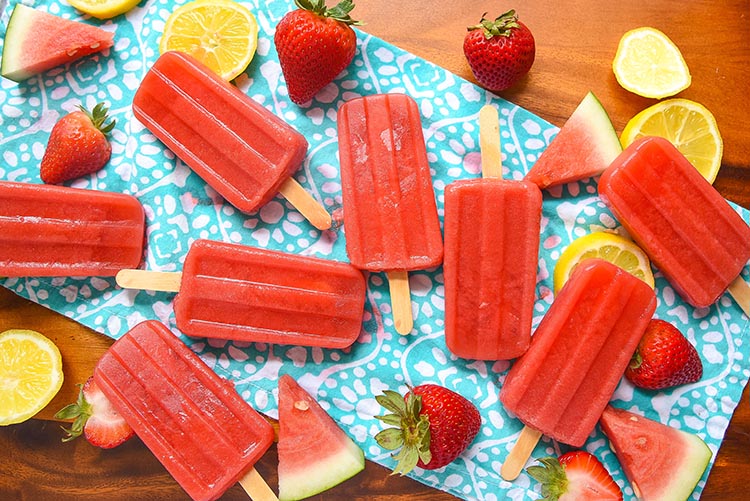 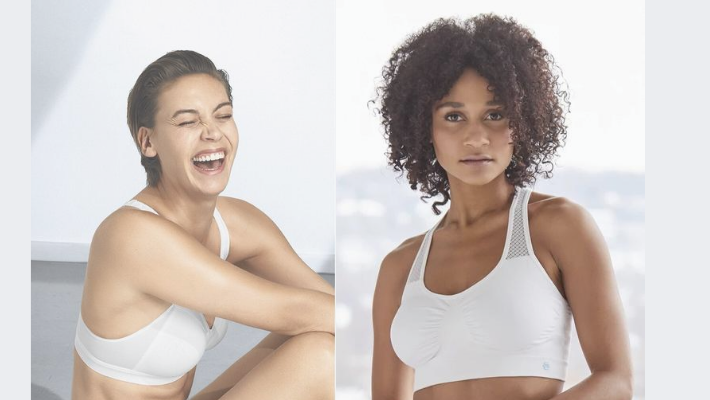