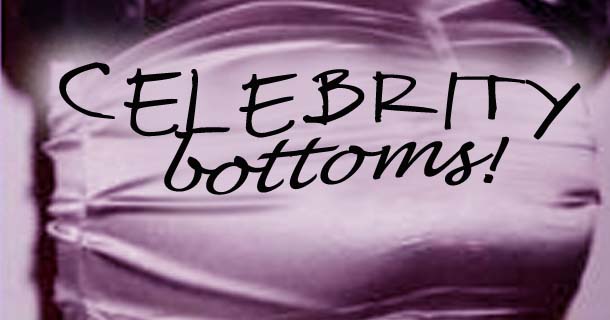 With Madonna confidently flaunting her rear in granny panties last week, it’s reassuring that a 52 year-old bottom can still look fantastic (she obviously works hard at maintaining it). With all their recent attention in the media, gorgeous, shapely bottoms seem to be taking the spotlight away from breasts.

Hollywood may be known as the land of size zeros but there are quite a few women in Tinsel Town whose generous booties are getting a ton of attention. Kim Kardashian was groped by an Australian TV show host just to prove that her bottom was real, she’s been accused of having butt implants because of it’s “surreal” look . Celebrities such as Madonna and J-Lo invest a lot of time perfecting their booties by intensively working out that area – which is much more preferable to surgery any day but demands dedication and discipline. Strangely, the Royal wedding celebrations in April sparked a frenzied interest in one particular bottom owned by Pippa Middleton, sister to Kate! She took the world by storm with her curvaceous yet natural-looking derriere.  Even the French were spellbound and she’s currently Britain’s unofficial favorite to win their ‘Rear Of The Year” competition.

With Pippa’s rival booty call from across the pond, there’s been a rush of women in the United States telling their plastic surgeons: “I want a Pippa”. Previously it was always J-Lo, Beyonce, Serena Williams and Kim Kardashian who were at the top of the most wanted list, now they’ve being edged out by the “Pippa Bottom” craze !

Between 2009 and 2010, butt augmentations among 19-34 year-olds increased by almost 40%, while bottom lifts (also referred to as Brazilian Butt Lifts which are more popular among the 35-50 year-old set}, increased by 30% according to the American Society of Plastic Surgeons.

Cosmetic butt surgery has been enormously popular in South America for ages. There a fuller, shapelier bottom is seen as an asset and admired for its attractiveness (see my blog “How the Brazilian-cut panty is saving British fashion!”). This desire for a more contoured and bigger behind has similarly spread throughout the United States (and Britain too!). The ‘butt lift’ technique, also called “Gluteal Sculpting” involves using the patient’s own body fat from another part of their body, carefully removing it, cleaning it, and then transferring it to the butt area. “Butt augmentation” involves inserting silicone implants to give a shapelier, fuller behind – it’s supposed to be very painful post-op.

But for the best natural techniques to beautify your behind, check out my next week’s blog: “ Top tips for a beautiful bottom!”.

Ask me about fashion & beauty,

Pippa’s image:Bottom’s Up as Pippa Sparks a Rush to the Rear – The Morton Report

Versace and H&M: Together At Last » 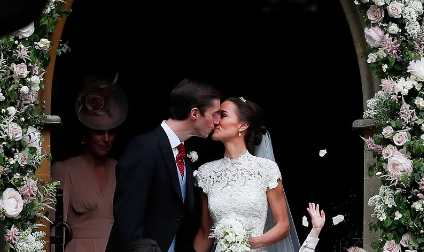 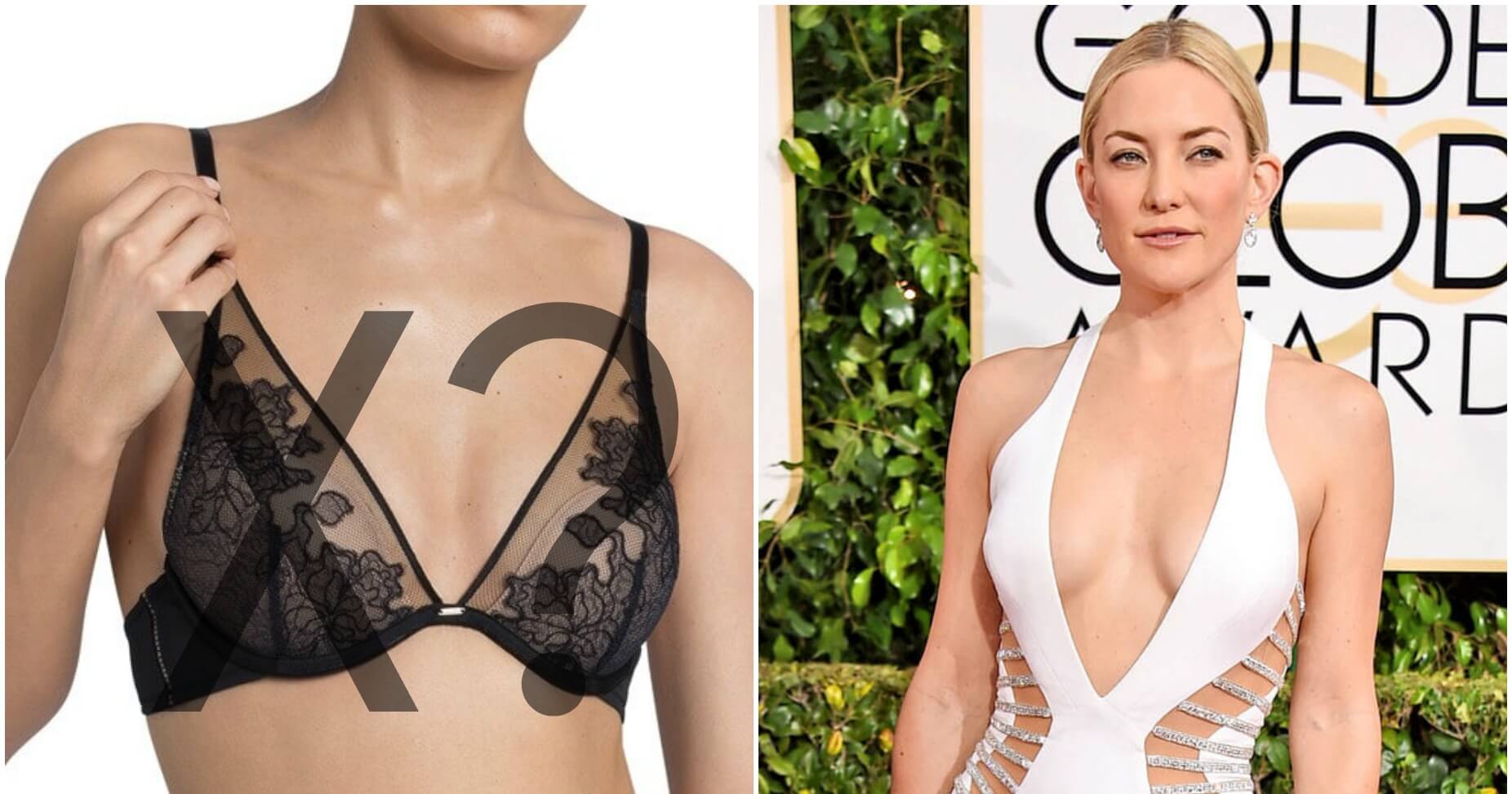 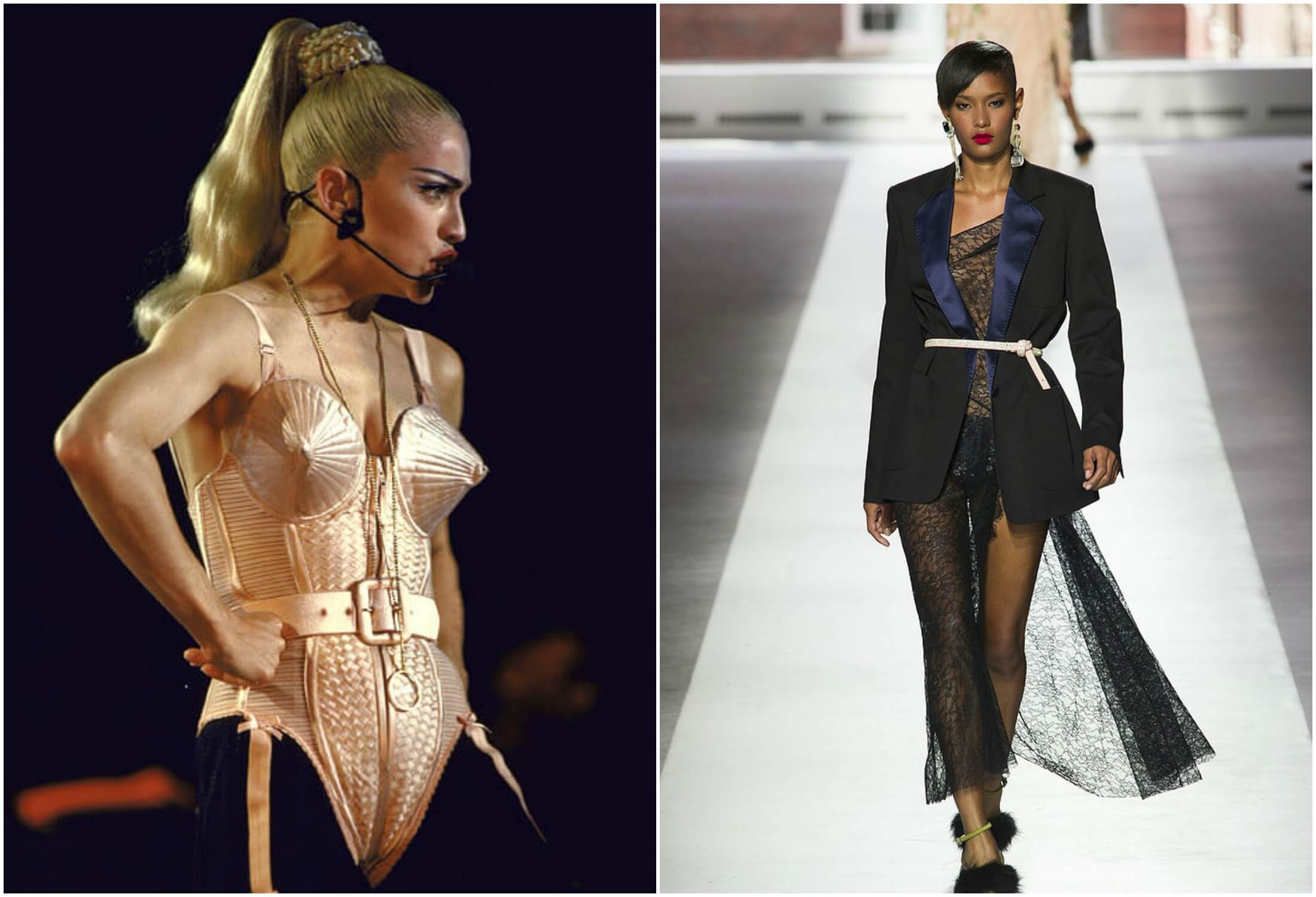