Should Madonna finally concede the title of “Queen of Stage Lingerie” to Lady GaGa with her spectacular stage costumes, most notably her bras? Has Madge retired her extrovert taste in saucy stage lingerie at the ripe age of 51?  Should Lady GaGa be brushed aside as just a Madonna Wannabe, or does she truly deserve to wear the tiara?

So, just for some fun, let’s see who should be the “Queen of Stage Lingerie”…… Check out some of these pics and see what you think ! 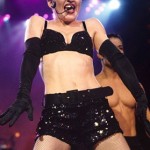 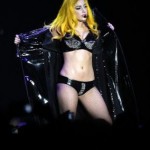 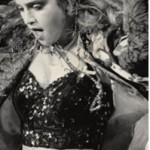 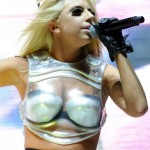 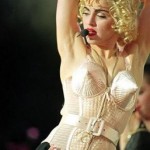 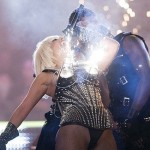 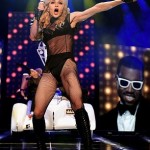 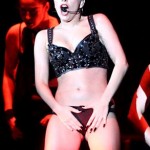 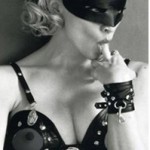 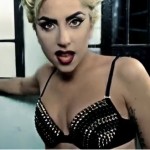 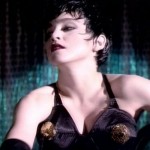 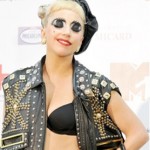 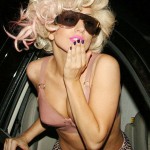 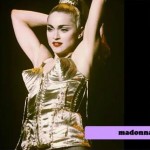 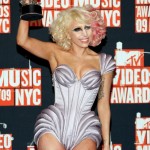 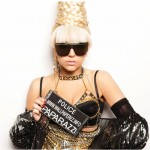 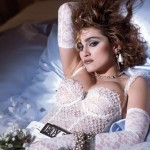 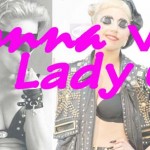 Madonna is famous for exploiting her sexuality through costumes and music, and very cleverly marketing herself with constant image reinventions that are more akin to seasonal fashion changes. Her “Virgin Tour” in 1985 triggered a frenzy of copying, with hundreds of thousands of young girls attending her concerts dressed like her, with bleached and tousled hair, see through tops, bras, fingerless gloves and crucifixes. It was risqué, but not vulgar and instantly became a fashion trend. A new term was coined, the “Madonna Wannabe”. But you don’t see any teen girls these days wanting to wear meat dresses to school! Nobody actually wants to look like Lady GaGa!

When Jean Paul Gaultier designed Madonna’s stage outfits for her “Blonde Ambition Tour” in the early 1990’s, it was the first time a top design house had collaborated with a pop star. This time, she influenced the 90’s lingerie fashion trend with Gaultier’s raunchy collection of retro “cone” bras and bustiers, and he became a household name.

Madonna has been a forerunner for so many fashion and music trends, and a muse for so many designers that she’s universally acknowledged as the Queen of Pop. Her singles ruled the airwaves in the 80’s and 90’s and although Madonna may no longer top the singles charts, her tours always sell out. She’s the original and her style still doesn’t go unnoticed.

Now, Lady Gaga has taken both the music and fashion world by storm. Her outfits are outrageous, wonderfully theatrical and have certainly helped to propel her to stardom in a world chock-full of entertainers. She’s regularly courted by design houses, photographed on the cover of Vogue magazine, and her extraordinary style inspiration can be seen everywhere on the catwalks. But is there as much longevity in her style ? Are her looks too far out to be taken seriously? Is the raw meat frock and green armpit hair an attempt at trying too hard to hit the fashion headlines? Her stage bras are certainly experimental and you have to admit –  she does stage lingerie well!

I’d love to know who you’d vote for! Leave me your comments here or on Facebook and Twitter!

50 Lady Gaga Outfits That Get Her Noticed | Fashion Merchandising Degrees

It’s Madge-Ic! A New Album Has Us Tracking Madonna’s Many Faces

The LAVintage Blog … | Bloglovin’ on Danish 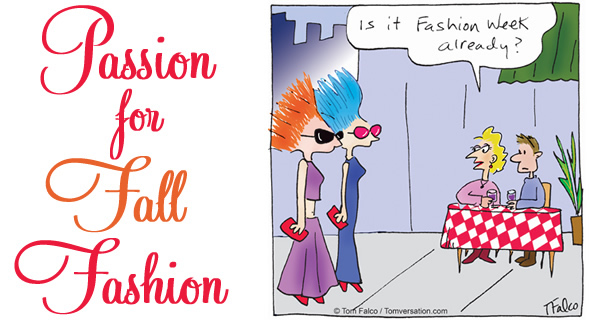