It was a big surprise to learn last week that Brazilian-cut panties have come to the rescue of British retail giant Marks and Spencer. Apparently they’ve sold 500,000 pairs of them over the last three months, up 64% on last year. British women have really fallen in love with them! Now it wasn’t long ago that that the thong was generating these kinds of sales, its popularity only waning as we were introduced to numerous new and exciting fashion styles, one of which was this Brazilian cut-panty. This saucy little panty has suddenly become yet another South American trend – so what exactly is it’s appeal? Well they’re very, very sexy and enormously flattering to your backside. They emphasize the shape of your cheeks giving the illusion of a smaller, rounder “peach” bottom and make your legs appear longer.

They’re cheekier than a boy-short but more covering than a thong. The thong provides a completely line-free derriere and minimal front coverage, whereas the Brazilian cuts directly across the cheeks and is low and wide across the hips. However, because the rear leg openings are usually either bonded or lace edged, any visible panty lines (VPL) are minimized, but remember they still need to fit snugly, not too tightly, to avoid any inevitable cheek depressions. The “cutaway” panty first drew a lot of attention by famously being worn by Brazilian Carnival dancers, then Brazilian beach lovers started to adopt it as an essential bikini bottom style. Brazil being famous world over for it’s obsession with tight, lifted, and perfectly round butts it was the perfect style to show off their gorgeous behinds, and their beaches have been renowned for it ever since!

This has been the fashion on Rio beaches for decades but you still don’t really see many Brazilian cut bikini bottoms being worn by North Americans (except of course in Miami!), and likewise the British avoid wearing them too. We generally prefer the fuller, more modest rear coverage when out in public. But is this about to change as the fashion for Brazilian cut panties increases, as we get used to the look and feel of them and like what they do for our behinds?  There’s been an upsurge in the popularity of “Brazilian Butt Workouts”, “Butt Lift Lingerie” and even “Butt Lift Jeans” which probably has a lot to do with the high prominence of Brazilian supermodels and their famously pert bottoms, but this could also evolve into a new major fashion trend!

So get ready for another Brazilian fashion invasion and start toning that butt!
Teresa

Step up the glamour (with ladylike lingerie) » 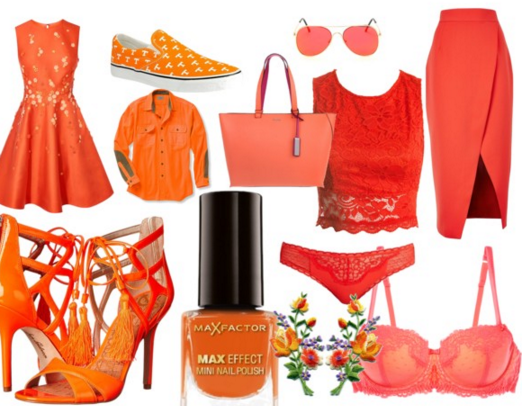 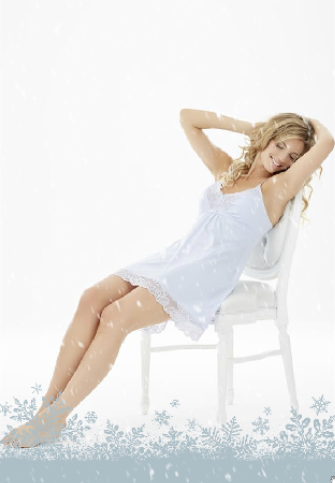 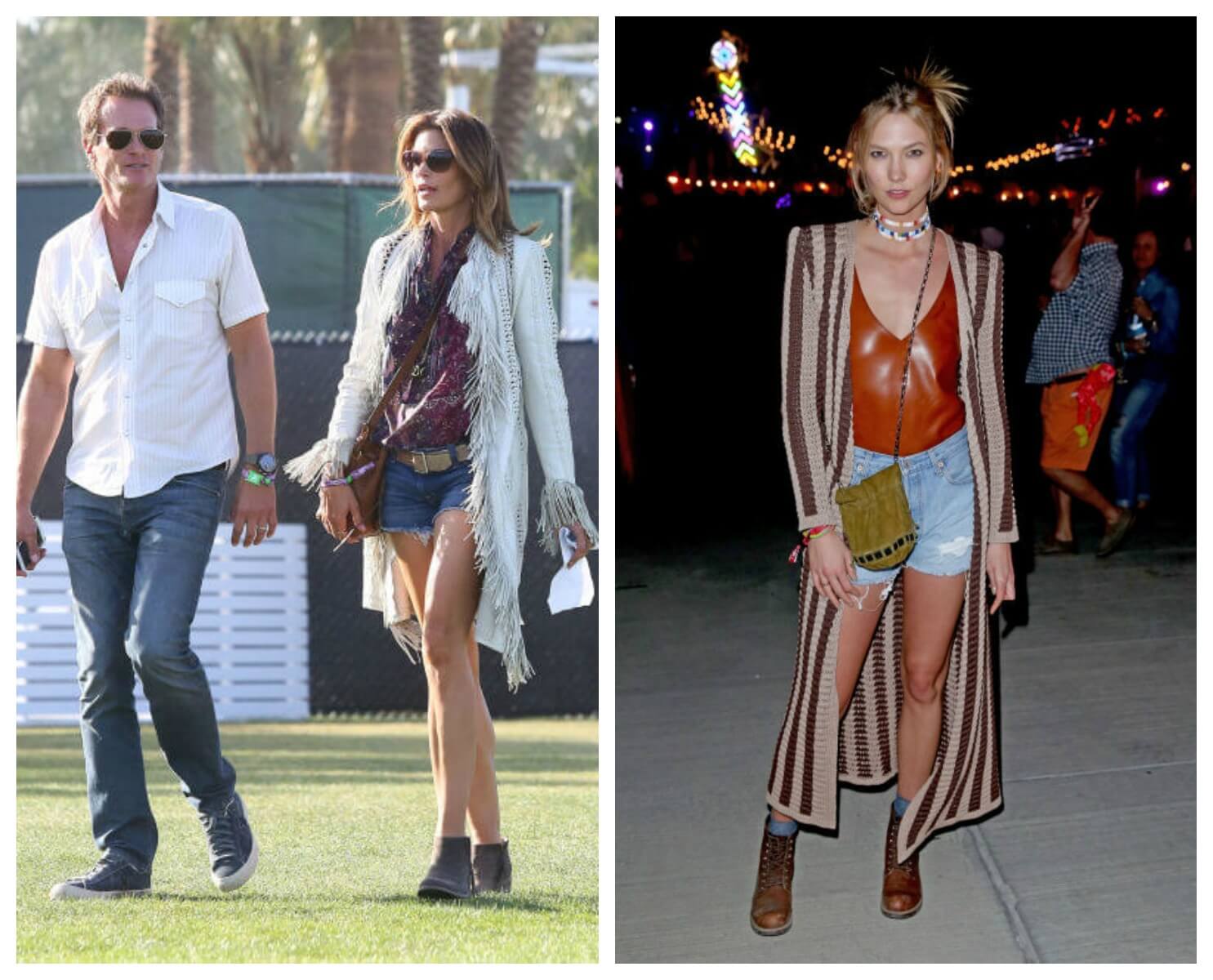