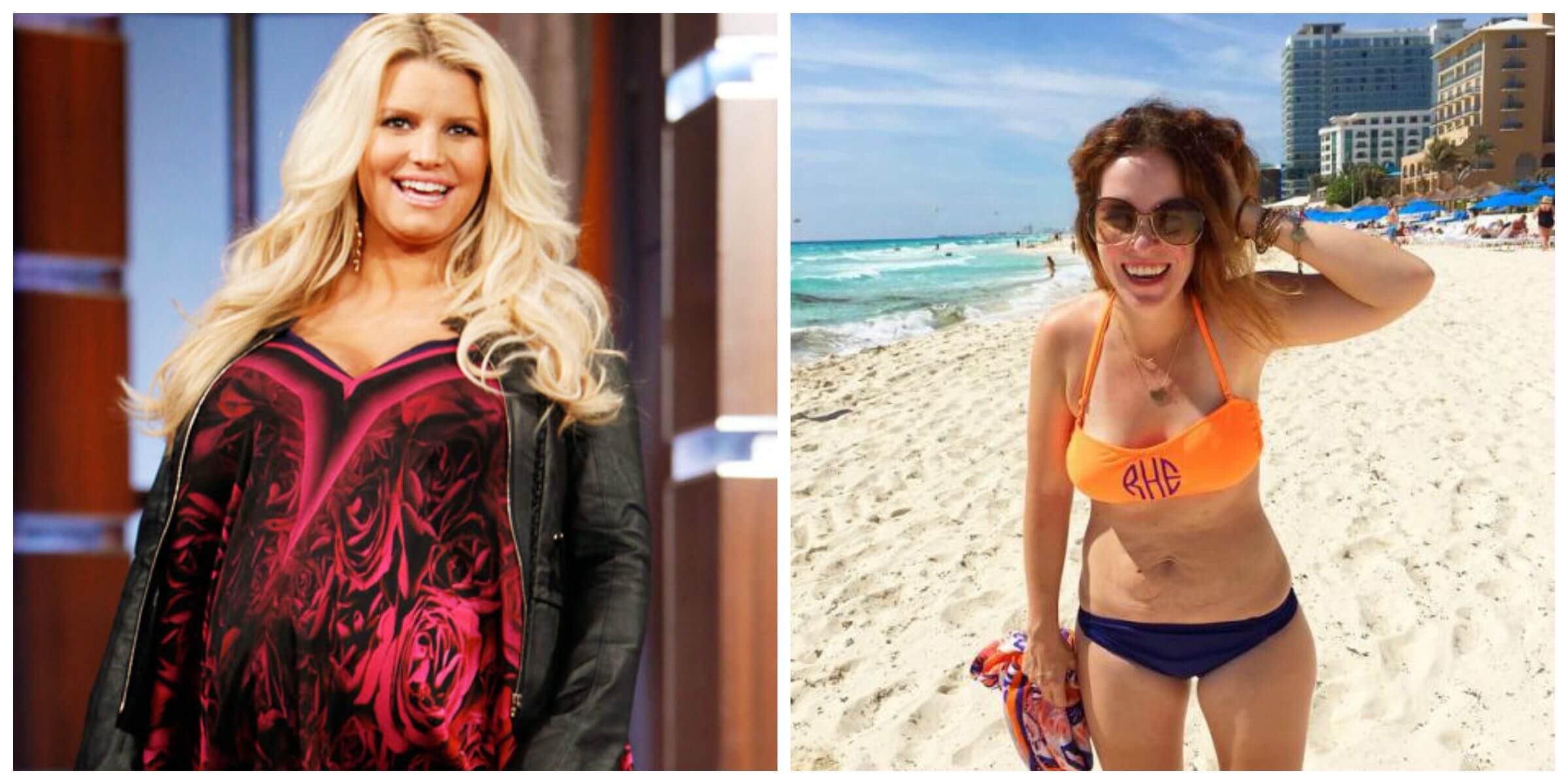 As modern media is splashed with models’ bodies and the constant pressure on Hollywood moms to “shed the baby weight,” a new movement has emerged in response celebrating the Mom Bod. Despite the fact that the mother has created the miracle of life, she is bombarded with magazine articles and images of celebrity moms telling her that she can lose the weight super fast, and so that is what she should do. Rather than taking the time post-pregnancy to focus on enjoying her child, a woman is made to feel as though getting her old body back should be her priority. However, moms are reclaiming their right to celebrate their changed bodies and be proud of their gift of life. Thanks to social media, moms are bringing awareness to the need for this pressure to stop. One celeb mom that made headlines for her positive attitude towards mom bods was singer Kimberly Henderson, who posted a photo on Facebook of her stomach and it went viral. Women were inspired by her bravery to show a side of post-pregnancy that women are discouraged from; the stretchmarks, the loose stomach, and the little bit of extra weight that is extremely difficult for many women to lose. While her story, and stories or photos similar, have reached a lot of people, those stories are shoved away for those prominent celeb moms who have miraculously toned bodies weeks or months after giving birth. Women like Kelly Rowland and Heidi Klum were praised in the media for losing their baby weight in just short weeks. Meanwhile, women who struggled with their weight during pregnancy and after, such as Jessica Simpson and Kim Kardashian, were ridiculed by the media for something so incredibly normal and all too common. Kim Kardashian was called horrible names, consistently being judged when she was actually suffering internally because of a very difficult pregnancy. Because Kim had fertility issues which she was very honest about to the public, this should have been an especially blessed time in her life, but because she is a public figure and because she gained a lot of weight, part of that joy seemed to have been robbed from her.

Thankfully, there have been a couple of celebrities who have spoken out against this unfair standard for women to lose weight right away after giving birth. Drew Barrymore said her last concern was how much she weighed when she gave birth to her two daughters. Kelly Clarkson, who has been judged for her weight her entire career, continued to ignore her critics after she gave birth last year. While these celebrities can empower us and help us feel less alone in our weight struggles, the social media posts of regular women being proud of everything their pregnancy has done to their bodies are overwhelmingly powerful and inspiring.

Check out this cheeky but powerful comic via BuzzFeed depicting what women go through while pregnant.

Some women are fortunate to lose their baby weight shortly after giving birth without much intervention, and not all women gain a lot of weight when they do become pregnant. Those women should also be proud of their bodies because they created and housed a life. However, society still needs to be proud of those women who have some baby weight left on them, or who find it a constant struggle to try and regain some semblance of their own bodies. Instead of it being a “scar,” a “pouch,” or a burden, a woman’s body after her pregnancy, regardless of what it looks like, is a badge of honor.

« 5 Ways to Make The Most Out of Your Closet 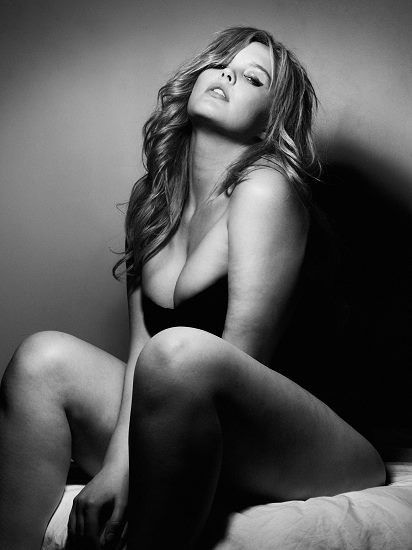 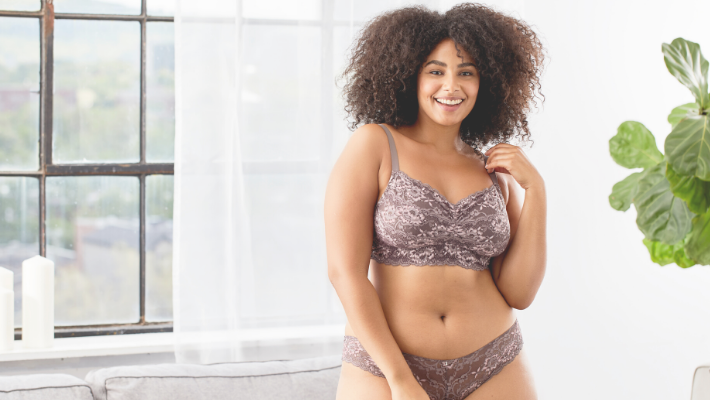 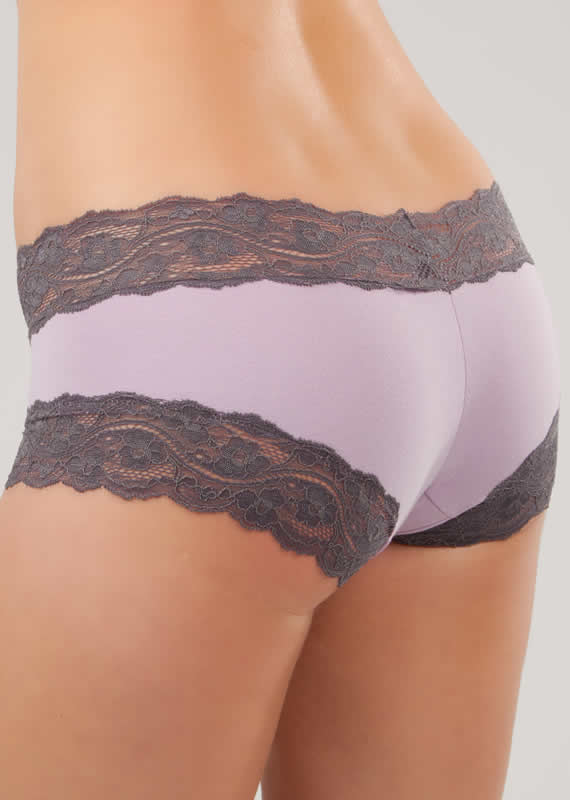