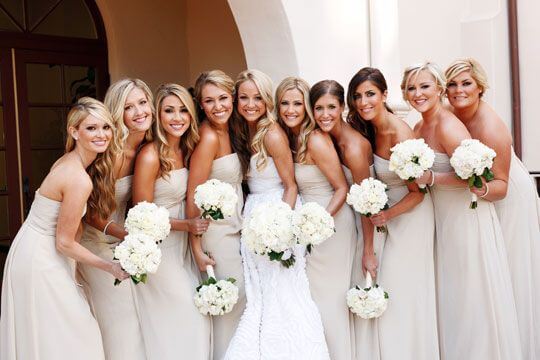 When you’re invited to a wedding, it means either the bride or groom decided that you were someone with whom they want to share the most special day in their lives. It should be considered an honour. Some people seem to find it hard to behave respectfully at a wedding, so here are some tips to carry yourself well, no matter your role, and maintain wedding etiquette that will make the newly married couple happy they invited you. Don’t complain about your role in the wedding. As a maid of honour, bridesmaid, groomsman, usher, or anything else, there are certain things you are expected to do, and certain things you may be asked to do. While you shouldn’t have to deal with abuse, try to remember that you’ve committed to a role where it’s fairly obvious you’re going to have to give up some time and money. Your job is to help the bride and groom enjoy their day with ease, whether it’s helping to locate the late wedding cake delivery or separating squabbles between friends or family members. Photo Courtesy of Style Me Pretty

Turn off your cell phone during the ceremony. Imagine you were in the middle of your own vows, and Miley’s “We Can’t Stop” penetrates your wedding video because someone forgot to silence their phone. In the age of Instagram and Twitter, it’s tempting to want to photograph and share the bride and groom’s special moments, but it’s disruptive and disrespectful to the sacredness of the ceremony. Wait until the reception is underway to take your own pictures, and keep in mind a photographer and/or videographer was hired for a reason. Photo Courtesy of The Married App

Limit your drinking. This can be difficult for some when they’re approached with an open bar, but try to maintain some self-control to avoid getting sloppily drunk and causing a scene or possibly damaging any property. Many people view weddings as simply a party, rather than a celebration, and neglect to remember the bride and groom’s emotional and financial investments in the day. It can be embarrassing to have friends over-intoxicate themselves and detract attention away from the two people whose love you are supposed to be celebrating. Photo Courtesy of Party.Love to Know

Remember it’s a wedding, not a club. You don’t need to hit on everyone at the singles table, or try to divert the attention all on you. As a guest or bridal party member, a wedding is not an opportunity to steal the show or elevate your social status; while it often allows you to meet new people, there should be no discussion about how there aren’t enough single people or embarrassing attempts to score with other members of the wedding party (or the bride and groom’s family members). Don’t wear white. Although it can seem to be a fairly obvious point, some gals don’t seem to understand that the only person who should be wearing white or ivory is the bride (unless she specifically asks you to). It’s the bride’s big day, and whether she mentions it or not, if she sees you in a dress of the same colour, she will likely be upset about it.

What are some other rules you think people need to follow when attending a wedding? Share with us in the comments below!

Brides to be & friends of the bride: check out some sexy bridal lingerie and honeymoon lingerie on Now That’s Lingerie! 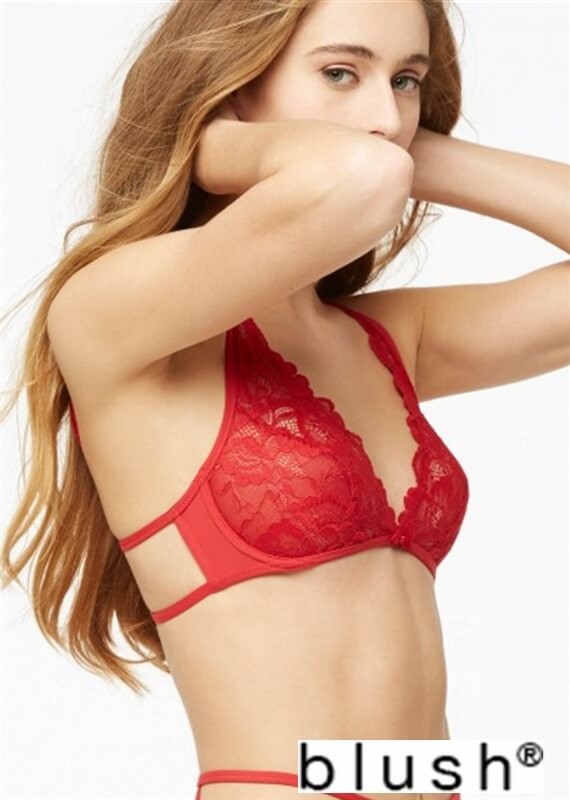 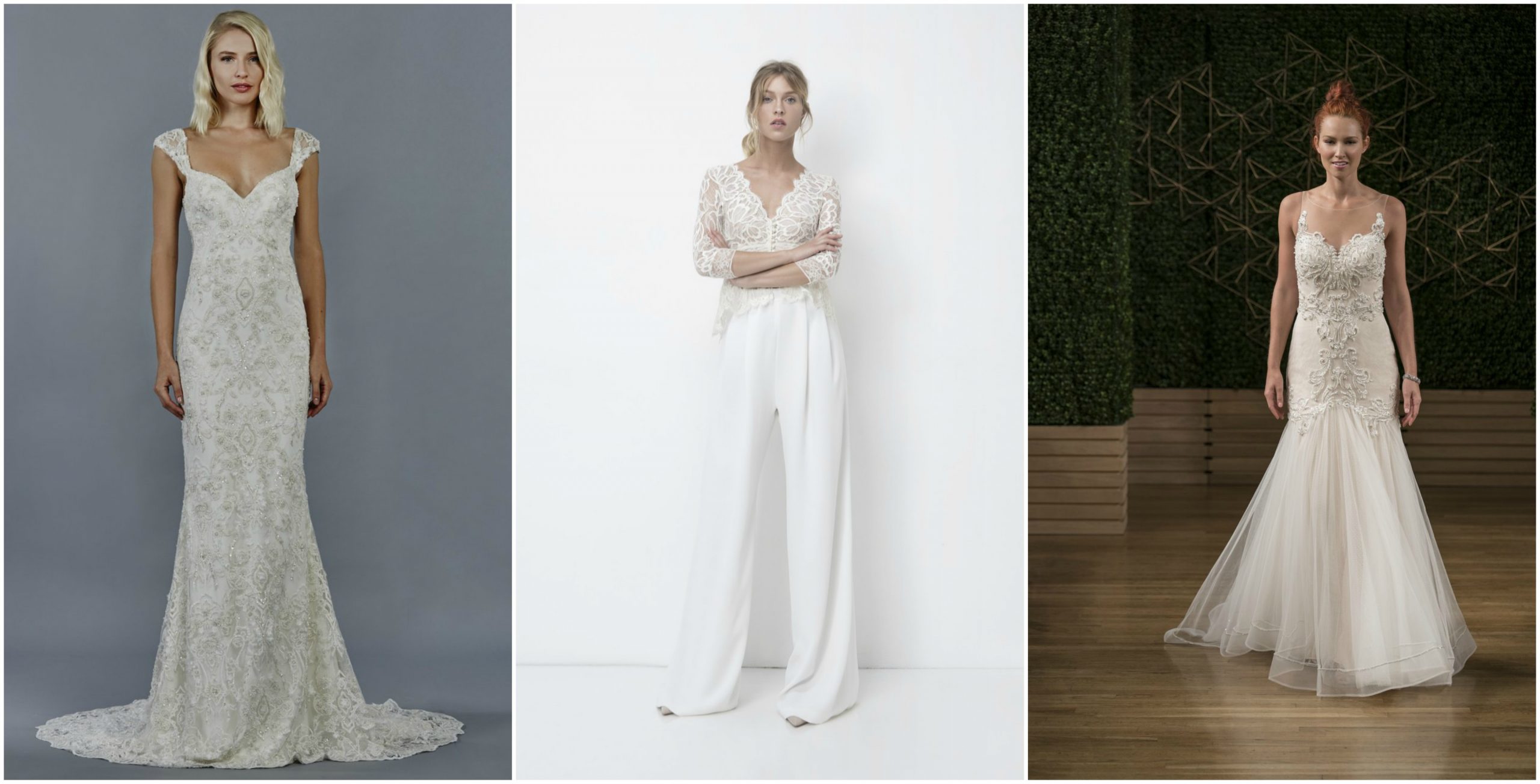