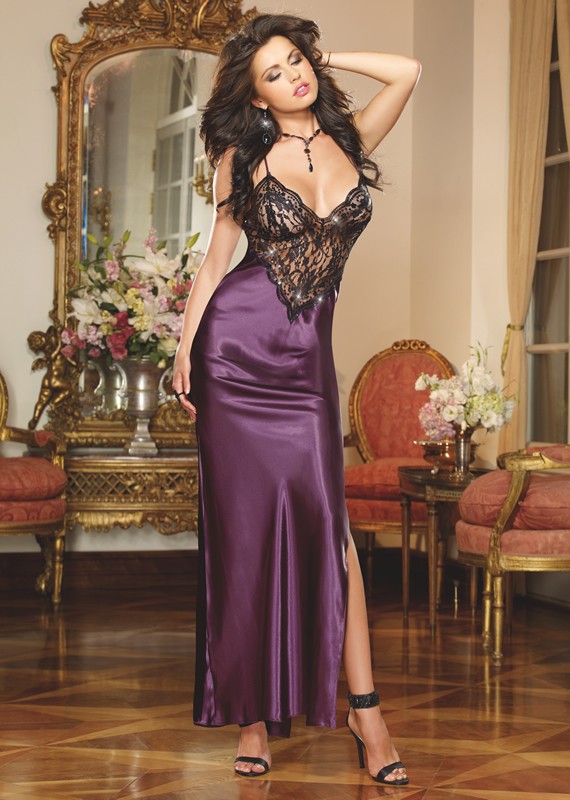 The atmosphere surrounding lingerie has become a little bit serious lately, as there’s a consistent conversation about diversity and body standards within the industry. It’s a very important movement that’s bringing lingerie farther and farther into the forefront. But for a break from all of the serious chat, #ShopNTL has dug up some funny past and present tidbits regarding lingerie to lighten the mood a little bit. They aren’t all ha-ha funny, some are just confusing or interesting for our culture that is so laissez-faire regarding lingerie. So read on for some laughs and some peculiar items of information we found all about lingerie with some lovely images of #ShopNTL lingerie! In Thailand, it’s illegal to leave your house without any panties or underwear on. Our question is, how does anyone know?! We wrote about this old law in a Bra Doctor blog post years ago that existed in Virginia when corsets were the norm. There used to a be a position that only men could hold called a corset inspector. Women had to wear their corsets a certain way, and a man was in charge of ensuring it!

In many countries, it’s illegal for men to be employed in lingerie shops. Many of these countries are more conservative and lingerie is too intimate an experience for a man and woman to discuss. In 2014, 30 women were arrested in Kazakhstan for protesting a proposed law that would essentially ban the sale of lacy underwear. A lot of what was behind the law regards complicated trade initiatives, but nonetheless, it can be quite a shock for someone living in the Western world to consider that free choice regarding underwear fabric isn’t a thing everywhere because of where it might have been made. This is very interesting, and we’re not sure if this is still a law. In Kentucky, it is- or has been at some point- law that a woman who wears red panties on a Sunday must marry the first man who proposes to her. Again, we question how laws like this can be enforced. Say you have some old underwear you want to repurpose into rags. That’s fine, but apparently in San Francisco, you can’t use those used underwear to wash your car. It is illegal. From what we could find, this has been true at least up until 2015. Lastly, it’s wise to always wear a bra in Japan. This is because if you ever encounter an air-conditioned room, it’s illegal to not be wearing a bra. As far as we can see, there has been no amendment to this law.

5 Reasons Why What’s Happening In Lingerie Is Important » 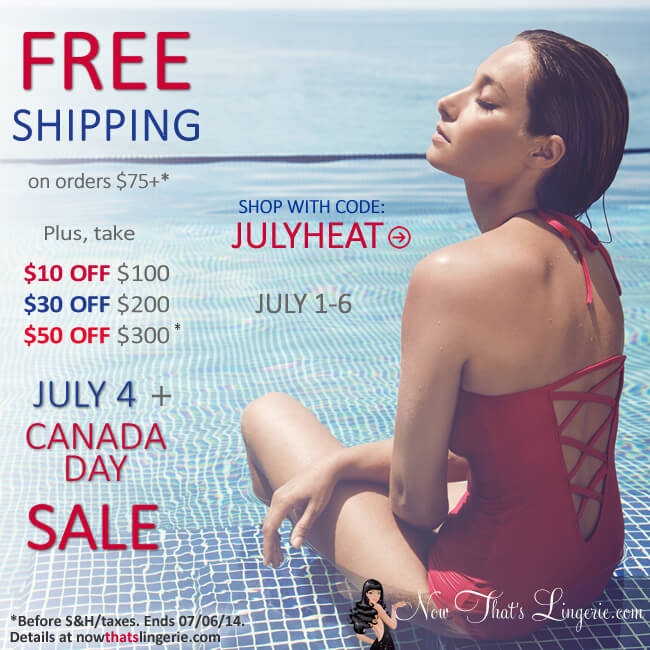 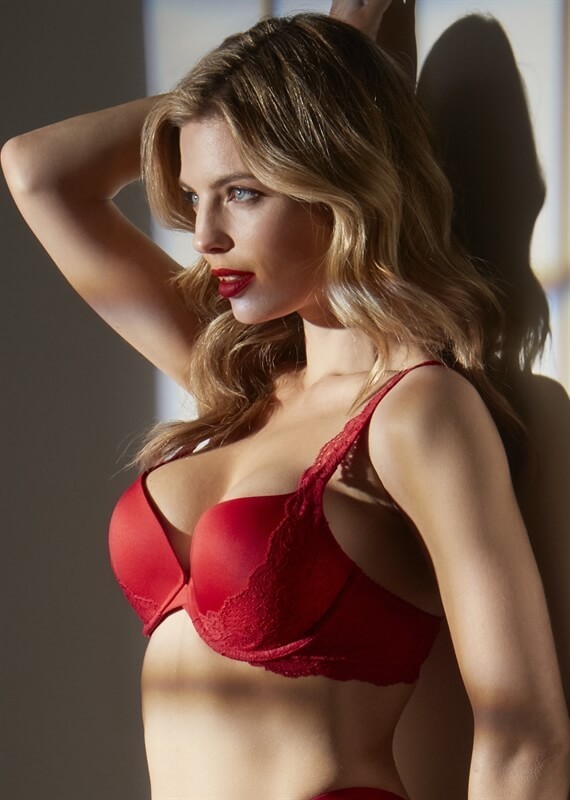