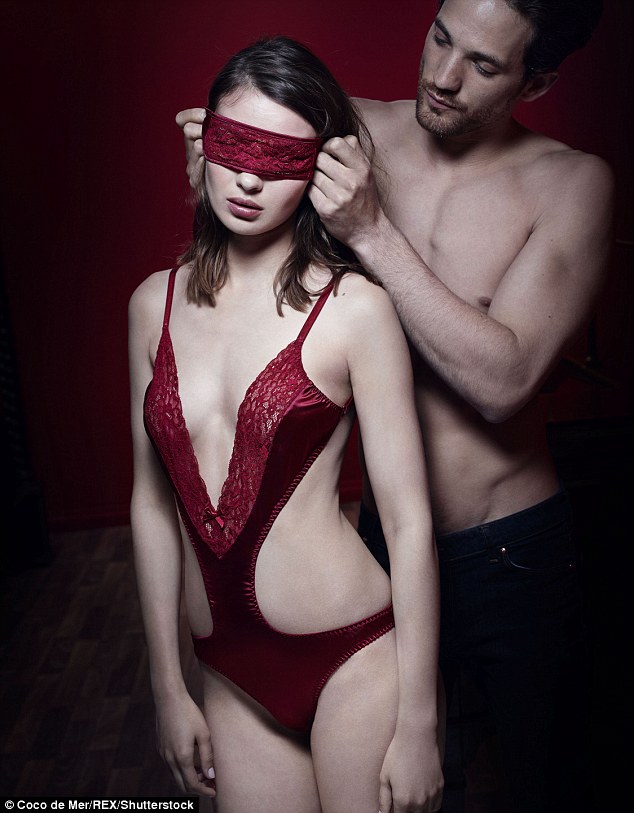 There’s no denying that film, television, music, and art have always been monumental influences in fashion. Designers base collections around a moment on the big screen or by a song that moves them. A pop culture moment is recognizable, relatable, and is on most people’s radar, and in turn, that inspired collection resonates with the public. As lingerie is as well thought-out as fashion, there has been a transference of pop culture in lingerie as well, with collections having been designed by moments in pop culture as well. We’re going to reflect on some from the past and the present to admire how brilliant an art form lingerie can be.
Fifty Shades of Grey – Coco de Mer This isn’t the first time the steamy book turned movie has inspired a lingerie collection, and it only makes sense. The series has opened the conversation about taking pride in sensuality up tremendously, and what a perfect correlation that creates with lingerie. This latest collection by Coco de Mer focuses on manipulating luxurious fabrics into revealing lingerie pieces, from bra and panty sets to bodysuits. Women can release their inner Anastasia in beautiful pieces, which have starred in a campaign that has gone viral. Since Mad Men’s debut on television, serious admiration has sparked for the fashion of that time period. Some iconic looks reminiscent of the 50s and 60s have been created for the stars of the show which focus on power attire for women and feminine silhouettes that show off the curves of a woman. So the brilliant costume designer behind the show, Janie Bryant, collaborated with Maidenform to create some vintage inspired shapewear and lingerie for a couple of different collections. She truly embodied the diverse characters on the show to make women feel empowered in pieces that nurture their femininity. The Notebook is by far a cult favourite of romance lovers, and the designer behind the brand Tallulah Love was no exception. It was her favourite movie, so she decided to create a collection inspired by the dainty, vintage styles of the time period on which the movie was based on. Pretty satins and silk adorned truly beautiful bras and panties. She captured the essence of various scenes in the movie with a collection called Carousel Darling.

A lot of our favourite shows and movies as a child, spanning many generations, have inspired several smaller collections of lingerie. It speaks to our love for nostalgia and how it can influences our purchasing habits. Although many of these collections have come under curious scrutiny for using childhood media in a somewhat sensual way, there’s no denying that some of the collections that have been created are really cute.

Has there been a lingerie collection that has truly spoken to you lately? Share with us in the comments below! We’re also on Facebook and Twitter sharing everything lingerie daily so we invite you to follow us there. Follow us on Pinterest as well for all sorts of lingerie inspiration, and check out our YouTube videos for lingerie advice.

« The Evolution of Fabrics in Lingerie 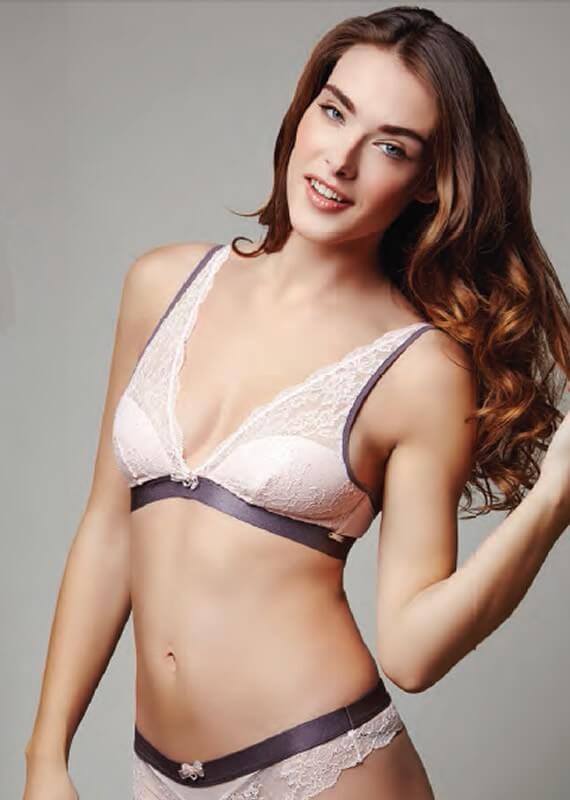 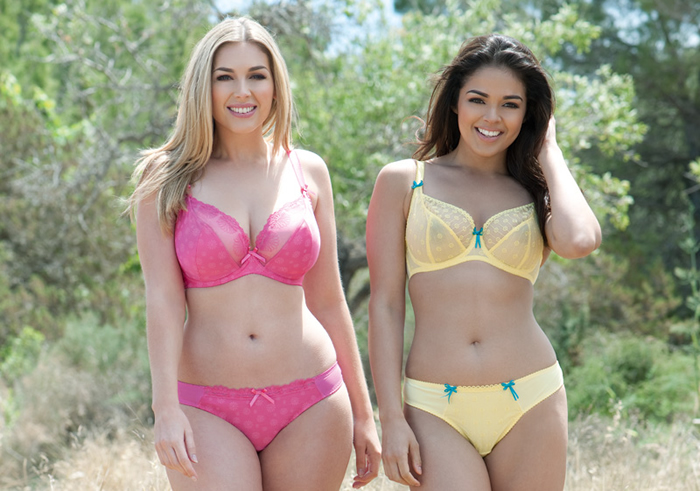 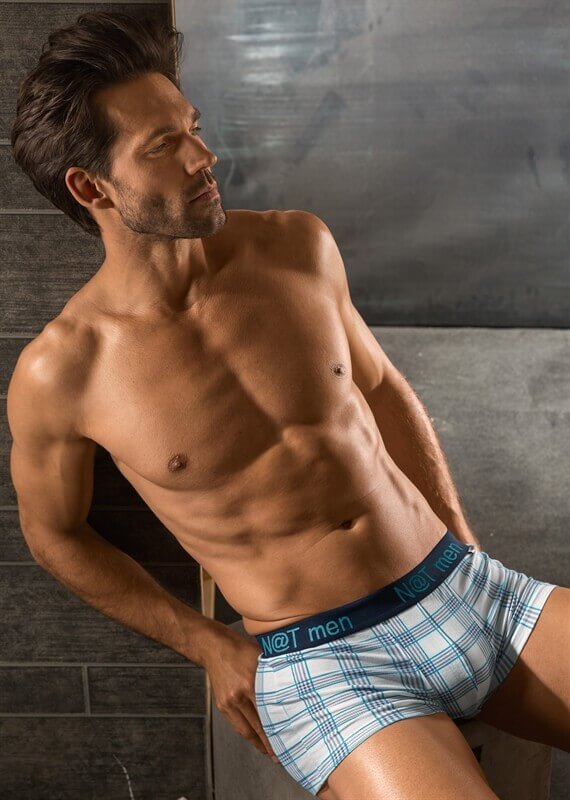