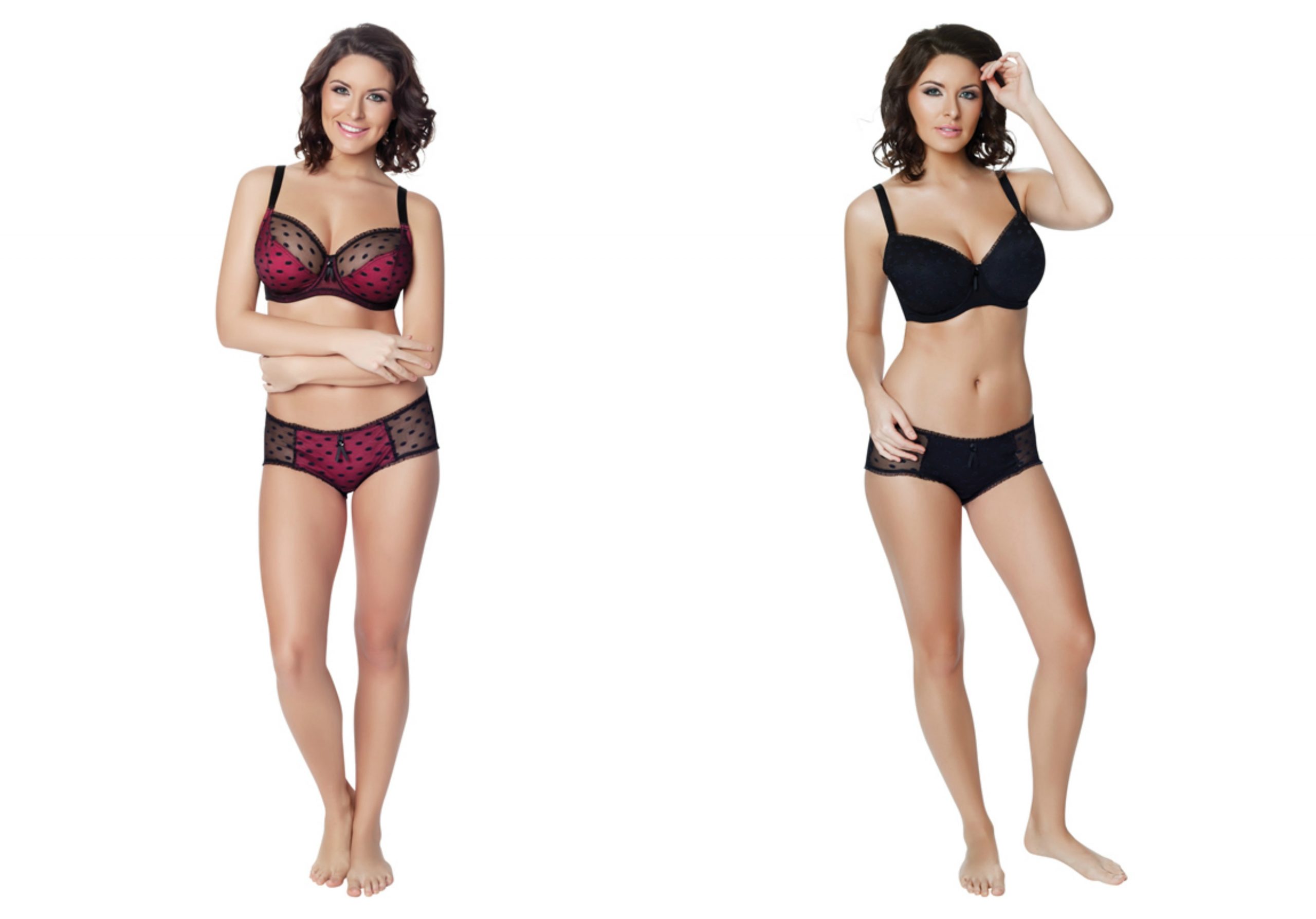 For a lot of us, lingerie is a practical necessity that can also be a lot of fun.

But in some cultures, there are lingerie superstitions and traditions that have been engrained in their history, and naturally, we were super excited to learn about them.

Let us know if you’ve ever heard of any of these lingerie superstitions and traditions! We can’t totally track down the origin of this superstition, but we know you’ve all heard of it.

If you have an important interview coming up, a blind date you’re excited for, or maybe a big test, you might want to slip on your lucky underwear, right?

This is actually a very widespread superstition that transcends cultures and regions. We totally get it; many people project luck and positivity onto an object with the hopes that their positive thinking will bring them luck. We say go for it! To bring in the Chinese New Year with the best intentions of good luck, it is commonplace in Chinese culture to gift and/or wear red underwear with gold embroidery featuring a positive message. It’s believed that wearing the color red helps continue the intention of good luck, so you may just wear it on the New Year, or every day! In Spain and other Latin cultures, there are a couple ways that red lingerie can help bring you love while ringing in the new year.

Some regions of Spain hold the belief that wearing red lingerie (ONLY that you were gifted) on New Year’s is like a calling to Cupid to strike his arrow to bring you love in the new year. Other parts of Spain believe that you should give your red lingerie away or dispose of it after NYE in order for Cupid to bring love your way. More cultures than you might think have superstitions regarding which panty colors will bring certain things to your life.

The color yellow, for example, is considered by Chile and Colombia to bring about happiness for a new year. In Bolivia, blue underwear is worn backwards to solidify friendships, and pink brings about fun love in Argentina. Maybe one day your alarm doesn’t go off, and with having to rush to get ready for work you accidentally put your underwear on inside out. You may feel silly and sloppy, but you might actually be willing some positivity into your life!

It’s actually believed that wearing your panties inside out can bring about good luck, whether you do it on purpose or not. There are several cultures that actually believe this, so maybe there’s something to it!

Well Wishes For A Wedding Eternally Yours Chemise with Garter by Montelle Intimates

In Mexico, there’s a tradition where, on either a blue slip or whatever undergarments a bride chooses to wear on her wedding day, she would sew three ribbons onto it meaning food, money, and passion. These ribbons help will in fortune in those areas. This one made us laugh out loud!

It used to be believed – we say used to because who irons underwear? – that while a woman was ironing her husband’s underwear, she should never do so while wearing a belt. If she did, it was believed that she’d be willing bad kidney health onto her husband. In Myanmar, there is a superstition that a man can’t touch a woman’s underwear or else he’ll lose power.

Whether it be his strength, his authority, or his spirituality, he shouldn’t ever touch a woman’s underwear or her sarong.

Do YOU know of any lingerie superstitions and traditions from around the world?

« What To Wear Under Sheer Dresses

Happy Be Your Own Valentine Day! » 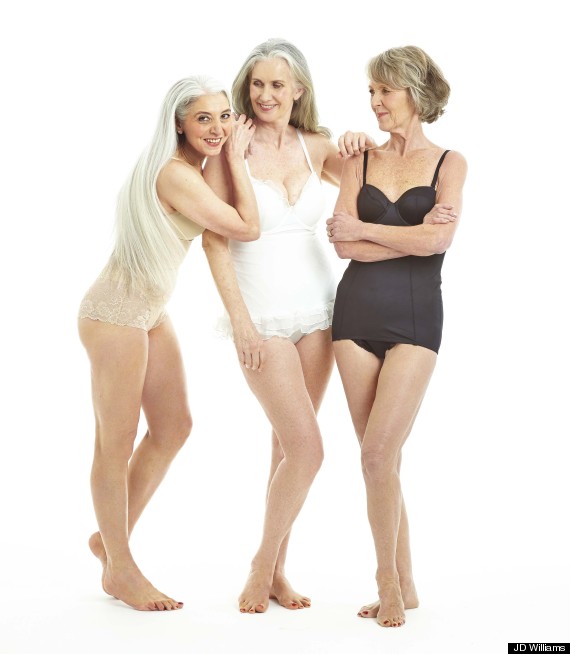 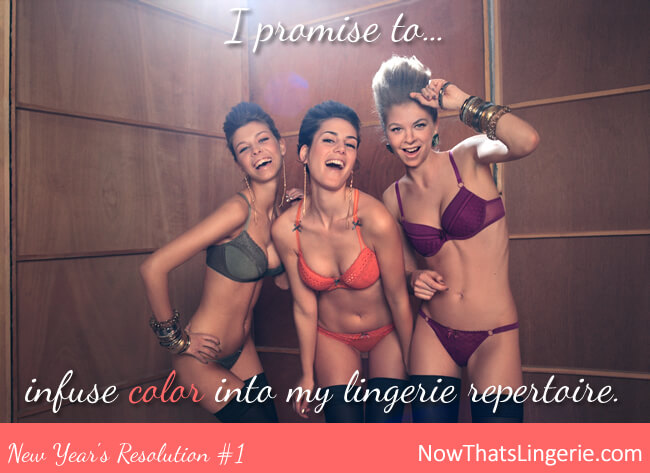 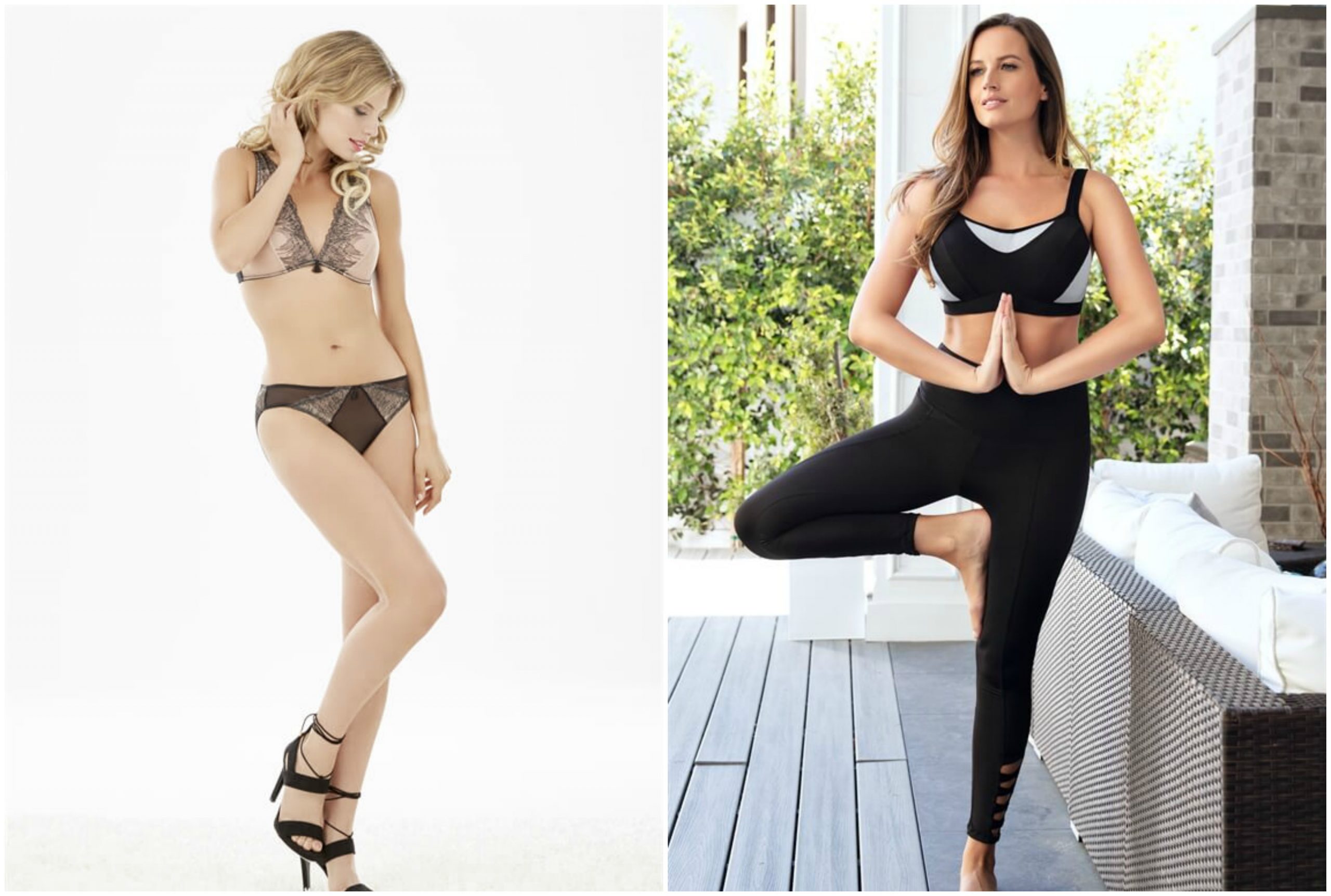