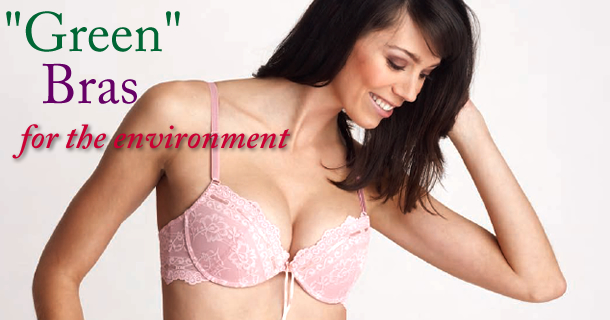 Lingerie is making headlines! The Huffington Post recently released an article describing how European lingerie company, Triumph International, is providing local Japanese women with a way to dispose of their old bras, and go green at the same time!

Donated lace and underwire garments will be turned into RPF (Refuse Paper and Plastic Fuel), which is cheaper than coal-burning methods, as well as cleaner. Bras can now live a second life, where they can go to provide local energy in Japan, and they provide far less carbon dioxide emissions than traditional methods of energy produce.

Another added benefit for those in the local Japanese community is that women don’t have to live with the fear of perverts (!) taking their old underwear from the trash bins! (The laws in that region govern that panties and bras must be disposed of in clear plastic bags.) Apparently, according to recent polls, 61% of women appreciate the option of being able to burn their panties and bras instead of trashing them, due to the unpleasant threat of people rifling through their trash.

So why not support the movement and pick up a few bras by Triumph International? In doing so, your purchase shows support for a company that is brainstorming new ways to bring energy relief to tsunami-stricken Japan. Triumph International stays true to their name, being a company that sells to countries the world over, not just Japan. Shopping just became much more global, green, and efficient-all with the click of a mouse.

« Your Lingerie Star Style – The Earth and Water Signs 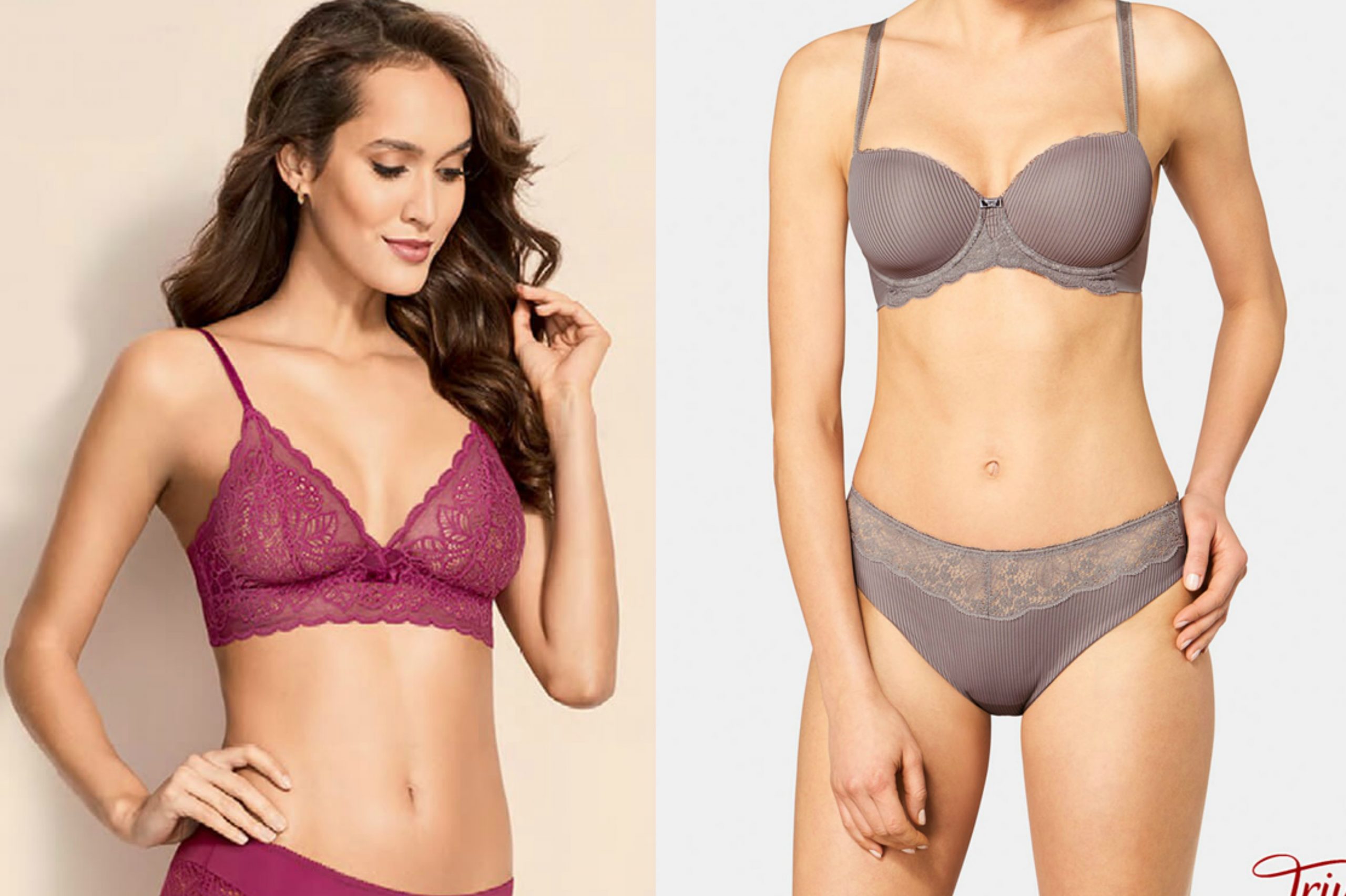 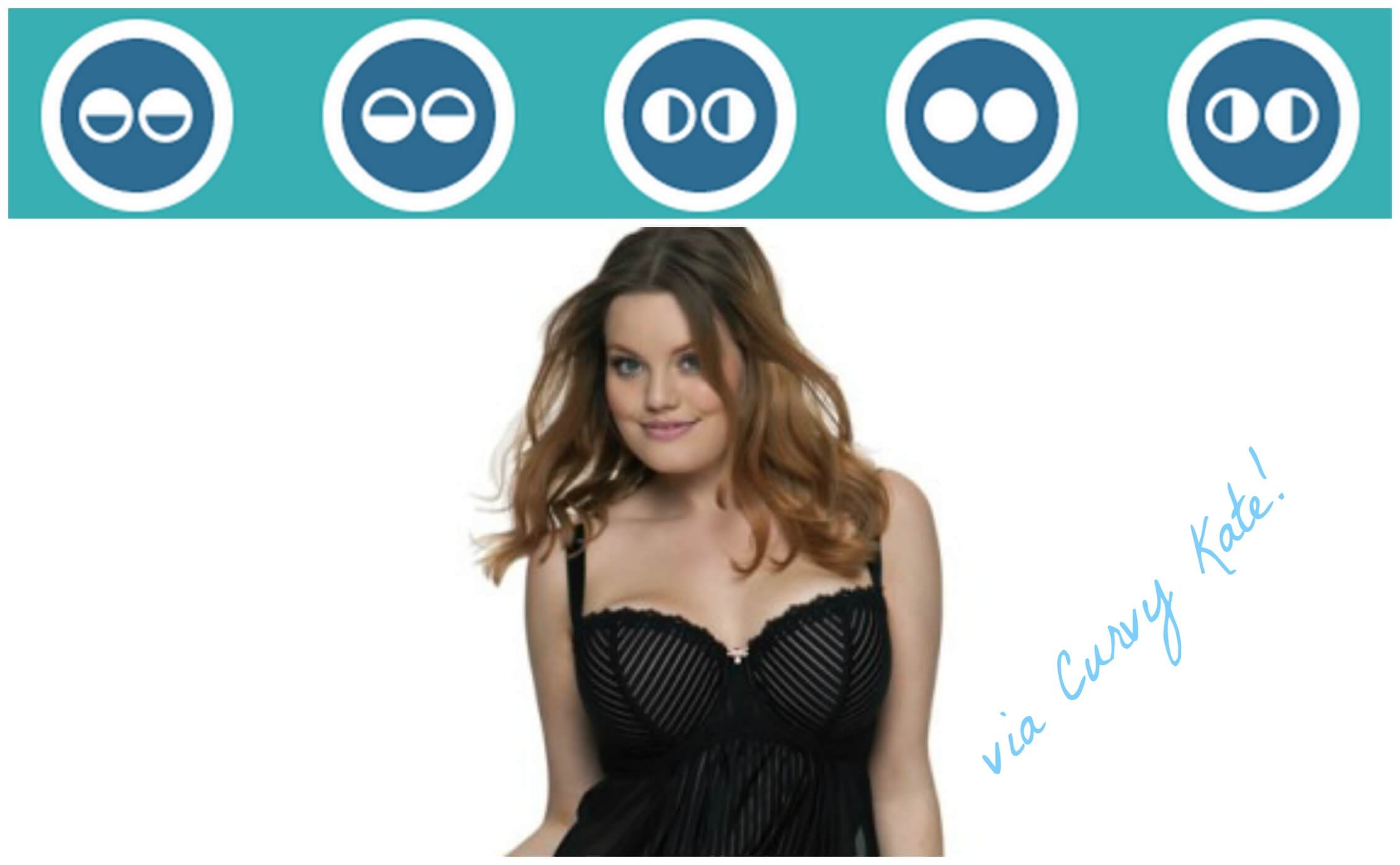 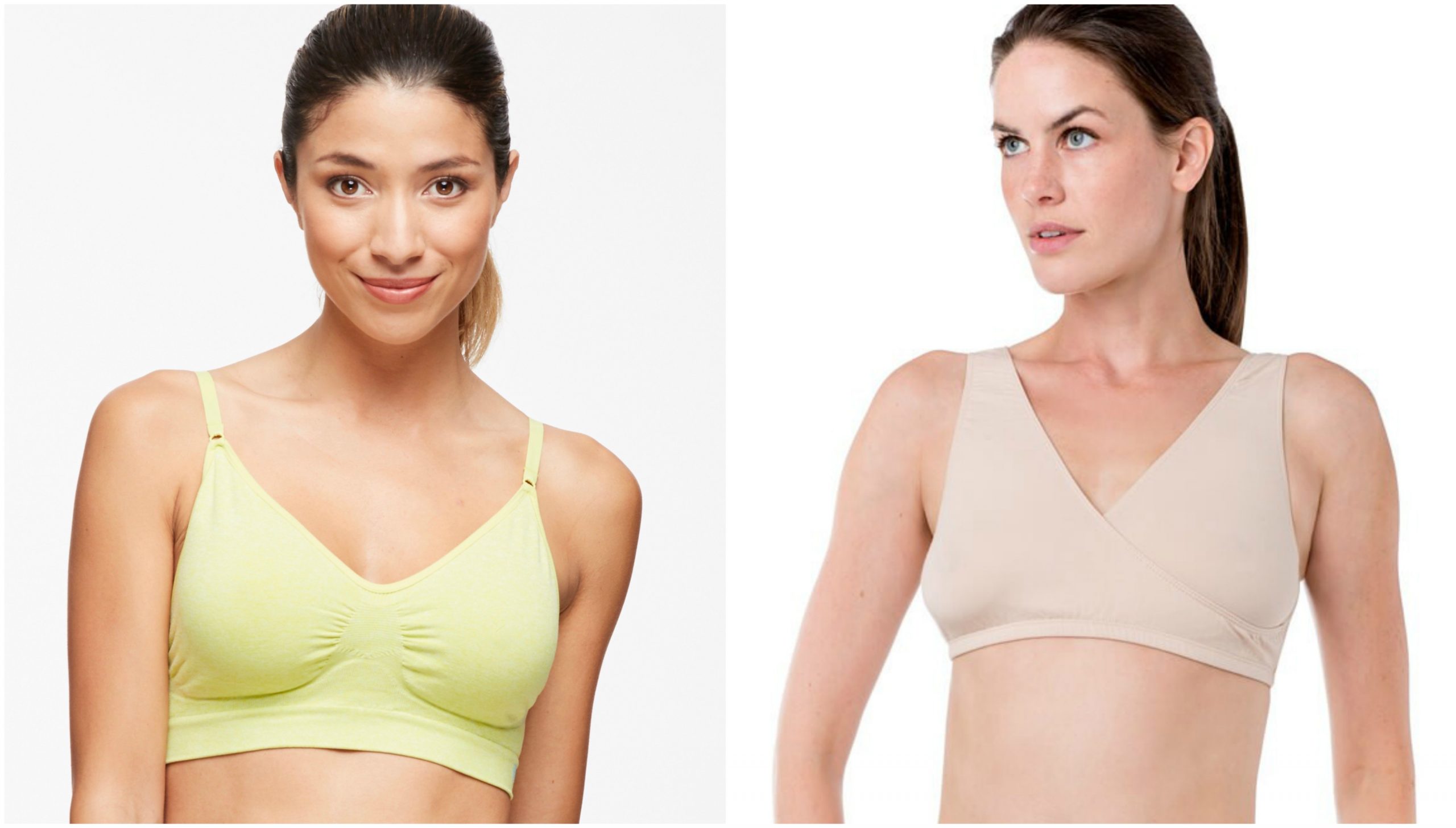