When I think of Calvin Klein his famously gorgeous ads immediately come to mind, with all those sexy male and female models in various states of undress!

The Calvin Klein brand has always been closely associated with near nakedness. He first caught the world on fire with his jeans line, sexing up the classic jeans cut by raising the groin to accentuate the crotch and pulling the seam up between the butt cheeks to accentuate the rear! A Times Square billboard of Patti Hansen (now married to wrinkly rocker Keith Richards), on her hands and knees, her bottom pointing upwards with the Calvin Klein label prominent on her hip caused a sensation in the mid seventies and remained in place for 4 years. His motto became “the tighter they are the better they sell”.

His most famous ad campaign was directed by Richard Avedon and featured 15 year old actress Brooke Shields provocatively posed in a skin tight pair of Calvin Klein jeans. Her tag line “nothing comes between me and my Calvins” caused outrage and went down in history. So it was actually quite a natural move for Calvin Klein to enter into the world of lingerie. With Bruce Weber’s beautifully shot beefcake ads featuring a tight briefed Olympic athlete and muscular rap star “Marky Mark” Wahlberg, the men’s underwear line was catapulted to instant success. It was closely followed with a line of women’s undies styled just like men’s briefs, wide logo elastics and fly front boxers. This was a completely groundbreaking concept and it’s unisex appeal, enhanced by provocative ads, immediately cornered the youth market (and notable controversity was generated by featuring a very skinny young model called Kate Moss). Most recently, the Calvin Klein Envy line was modeled by stunning actress Zoe Saldana, perhaps known best for her roles in Avatar and Star Trek.

So we were very excited this week when the collections of Calvin Klein underwear arrived at ‘Now That’s Lingerie”. The beautiful minimalist simplicity of his designs in luxurious (and comfortable) fabrics make them the perfect choice for day or evening wear. Check out the Seductive Comfort Seamless Tagless Underwire Bra with it’s concealed elastics, cushioned fastening and tag free labelling, so smooth on the inside it’s truly designed with our comfort in mind. The mix and match Envy range is a clever coordination of lace and solid microfiber pieces, comprising of six bra cup shapes and three panties.

For a very modern dressy look, peek at the Perfectly Fit Satin Sculpt range with it’s classic colour blocked satin panels, engineered with smoothness in mind to avoid any visible lines. And wow, the Perfectly Fit Flirty collection is a pretty and fashionable combination of ecru colour stretch lace trim and sleek black microfibre, giving it a fun and retro look, and the bikini and thong feature a narrow super soft waist elastic with the trademark Calvin Klein logo.

So check out all the lovely new bras and undies at www.nowthatslingerie.com and have fun!

A Brief History of Floral Fabrics » 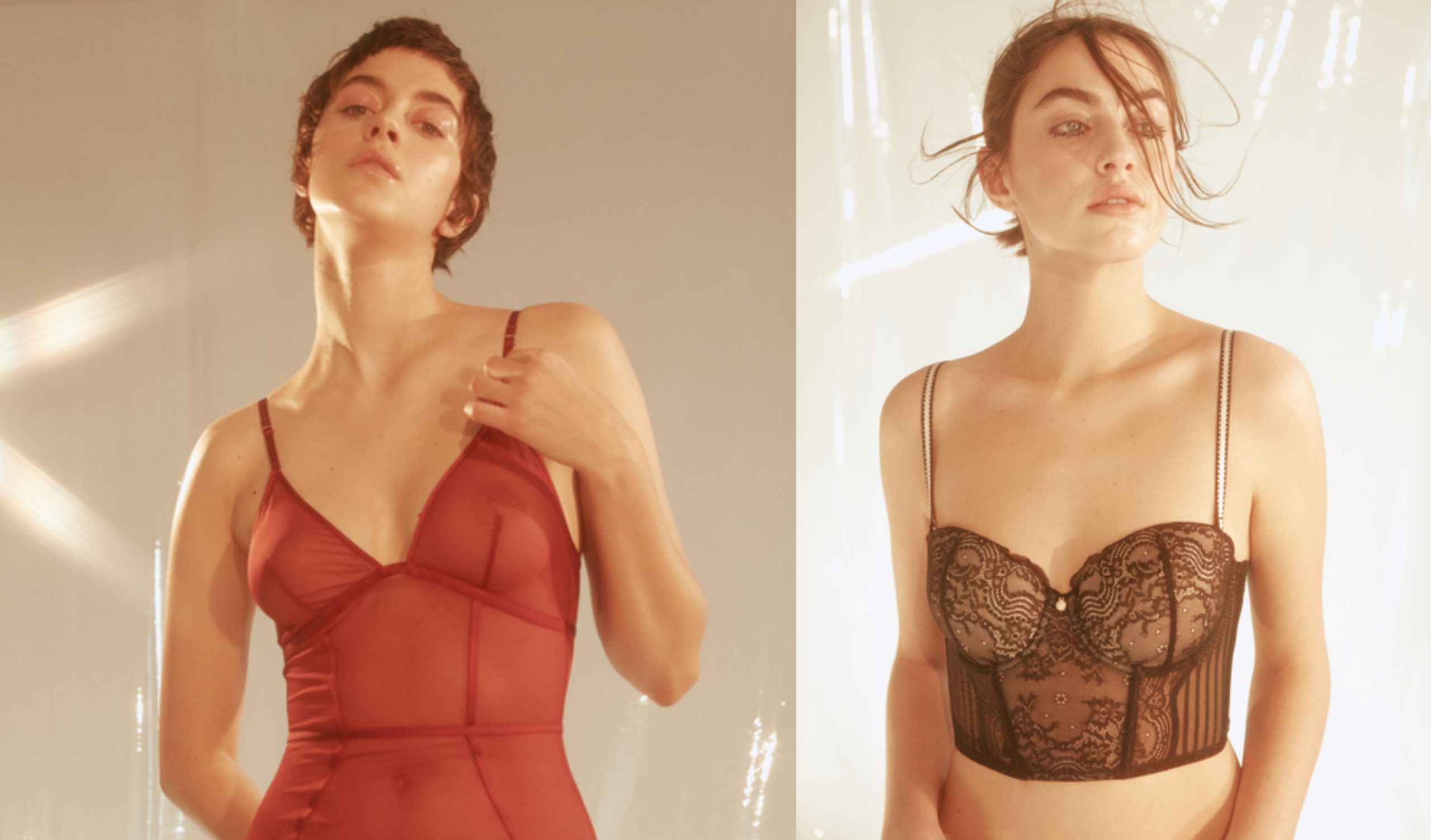 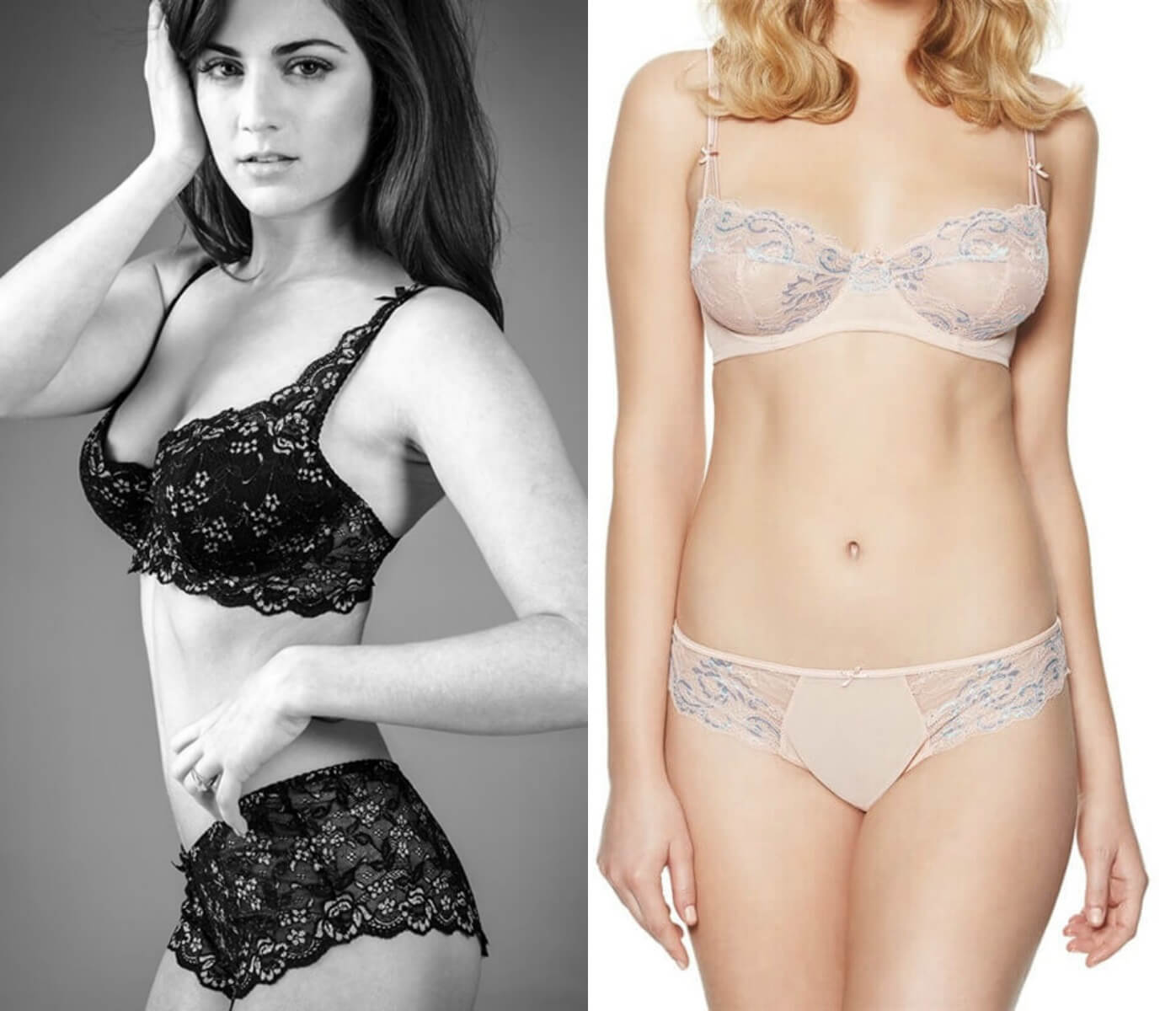 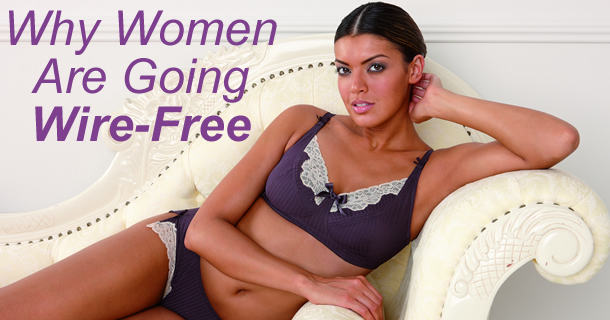