Nothing brings lingerie to life more than being able to see it on a live model. While we don’t all necessarily have the bodies of a model, we can still appreciate that seeing lingerie on a model can help us visualize how lingerie fits, if it will work for us, and how it sits on the body. On #ShopNTL, you can see most of our lingerie on models that we receive from the brands that we carry.
Many lingerie models, both straight size and “plus” size, get a lot of criticism, as their bodies are constantly on display as part of their jobs. Whether it be photoshopping controversy, health concerns, or unrealistic standards, we have to respect these models for constantly putting themselves out into the world even though they know that they’ll face this criticism daily. So to appreciate the lingerie models that help bring #ShopNTL products to you, we want to cast a light on some lingerie models that we believe are spreading positivity in their work and face the criticism in an inspiring way.

Iskra Lawrence shot to fame by being part of Aerie’s new lingerie campaigns, where they refuse to photoshop any of their models. Aerie also uses models of all shapes and sizes from all walks of life. While Iskra Lawrence has a very healthy, natural body, she receives a lot of hate on social media that attempts to body shame her for her size and her curves. However, a photo she posted on Instagram responding to her haters went viral, where she laid in lingerie among bags of potato chips with a powerful message to those who were criticizing her. She continues to promote a healthy lifestyle that includes exercise and healthy eating combined with treating yourself. We can get behind that attitude!

Kanya Sesser is a young, beautiful lingerie model who was born without legs, which has never stopped her from achieving widespread success. Her life story starts out on a sad note, when she was abandoned by her biological parents in Thailand because of how she was born. She was adopted by very loving parents who moved her to Oregon. At 15, she started modelling in various campaigns and was scouted out as a lingerie model. She now makes a living showcasing her beautiful body and spreading the powerful message that beauty comes in all forms. She has a very athletic body full of tattoos that she loves showing off in revealing photos. She has been a huge inspiration to many and we hope she continues being as successful as she is!

Jacky O’Shaughnessy is a true testament to never giving up on your dreams. She acted in small roles all of her life, as she always dreamt of being a model and an actress. Jacky also openly discusses how she has struggled with her body image all her life, as she grew up in the age of Twiggy and the reality of very thin models being the only ones portrayed in modelling campaigns. She managed to come to terms with her body despite it all, and at the age of 62, landed an American Apparel campaign that has skyrocketed her to success. She’s a very strong inspiration to women of all ages, proving that there is no age where you should stop feeling sexy and beautiful and free of insecurity.

Do you have a particular model who inspires you? Share with us in the comments below, or chat with us on Facebook and Twitter. See our lingerie all over our Pinterest page, and learn some lingerie tips and tricks from our YouTube channel. 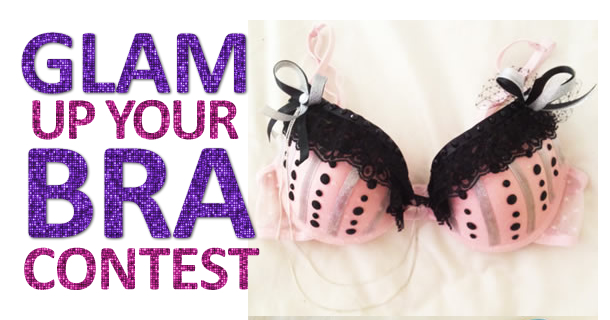 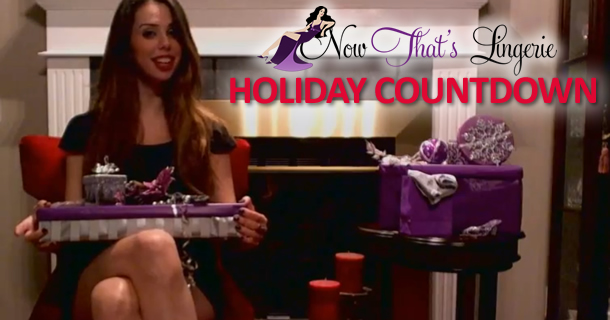 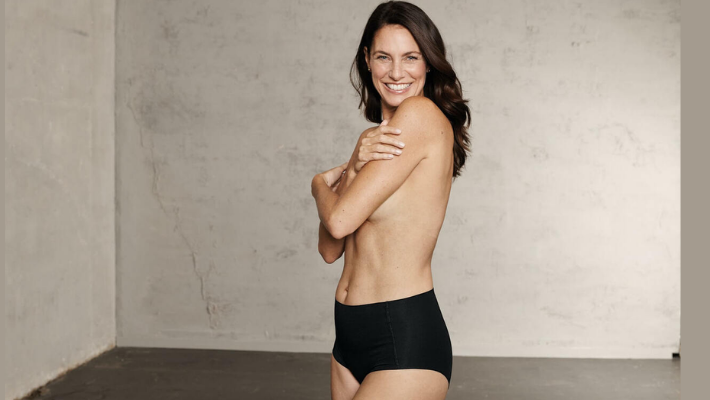