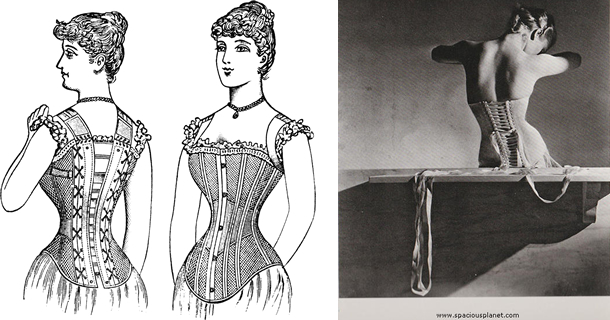 Women’s fashion has been held to constraints and laws governing women’s bodies throughout most of human history. Thanks goodness we live in a more modern era, one that allows women more wiggle room (pun intended) on what they can wear…not only for outerwear, but for lingerie and shape wear as well! Not too long ago, there were laws that mandated what females should wear underneath their outfits. Most ladies were instructed by society to wear corsets outside of the home, everywhere they went. No matter the season or the occasion, a girdle and cinching corset were not only considered acceptable as the norm, but upheld by law!

I found this gem while doing background research: “In Norfolk, Virginia, a woman can’t go out without wearing a corset.” (There was a civil service job -for men only- called a corset inspector.) Missouri seems to have the oddest laws concerning women and their lingerie. It seems that, depending on where you lived specifically in the state, different rules could apply to you at one point in America’s history. In Maryville, Missouri, women are prohibited from wearing corsets, because “the privilege of admiring the curvaceous, unencumbered body of a young woman should not be denied to the normal, red-blooded American male.'”  How dreadful! This text clearly shows the common (albeit probably mostly male) belief that women were no more than objects to be gawked at, and women’s natural body shapes were to be on display at all times, for the amusement and visual delight of “red-blooded” males.  So the naturally “curvaceous” shape of a woman was considered pleasing in that town. What about elsewhere in the state?

The extremely fundamentalistic attitudes of many small-town religious leaders often prevailed – hence, we find laws governing the wearing of corsets, nightgowns, shoes, and hats. Doctors practicing in Long Beach, for example, seem to have a special social responsibility. An unusual piece of loony legislation says every woman must “be found to be wearing a corset” when attending any public dance. A physician is required to inspect each female at the dance. The doctor must ascertain that the woman is, in fact, complying with this archaic law.  I guess the town physician poked and prodded every belle of the ball that waltzed in the door. Obviously, this text is outdated. Most women today can choose what they wear – especially their undergarments – and are empowered by their freedom in their clothing selection. Ladies, feel free to wear corsets if, and when, the occasion calls! Corsets today are a magnificent mix of traditional fashion with a modern twist – especially since many corsets today are made to be seen and some can even be worn as outerwear (or under a blazer or long-sleeved top. 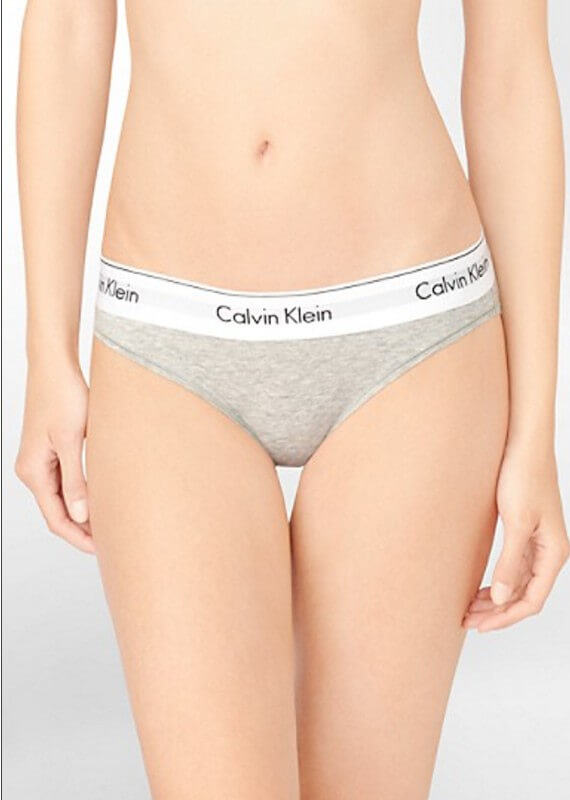 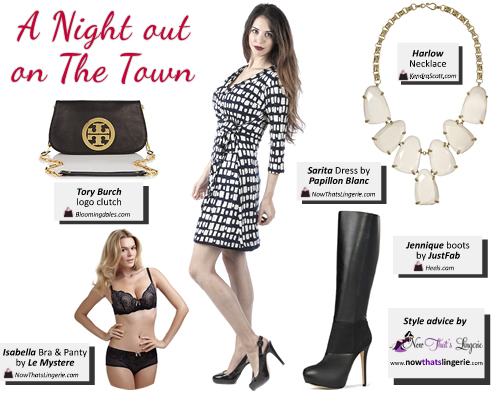