We have all been touched by fairy tales at one time in our lives. The fashion world has re-imagined many of our favourite fairy tales in fashion in the last few seasons; however, this Fall, designers focused on the natural and darker elements and showcased them in brilliant ways. The innocence and theatrics of a fairy tale have been captured in lighter pieces, such as Zac Posen‘s show-stopping blue gown, but woodland creatures, dark lace, trees and florals are just some elements that dominated, revealing the dark and mysterious sides of our favourite folklore.

Fairy tales are marvellous pieces of literary art that have touched many of our hearts in some capacity. They offer us a sense of escapism and imaginative exercise where we can pretend we live in another world, with an enchanted life and sense of wonder. They clearly establish the struggle between good and evil, with good managing to triumph in a beautiful way we don’t often see in reality. All of the brilliant things about fairy tales are captured and communicated through this current trend, which could be why it resonates with so many designers. The fairy tale trend has been interpreted in so many facets this season. From the refreshing whimsy and folksy take in a Dolce and Gabbana capes, to the mythical and magical darkness of  an Alberta Feretti gown, it’s as if each type of character in a fairy tale was embodied in the collections. Famous characters or creatures often seen in fairy tales, such as dwarves, elves and fairies can be seen on both runway and retail embossed or woven into clothing.

The fashion on the runways were beautiful enough, but many designers created a fantasy land to showcase their collections that were elevating and seductive. Dolce and Gabanna, for example, created a wintery wonderland adorned with icy elements, such as bird cages and chandeliers. It couldn’t distract from their collection, as it was opulent and fantastical with deep colours and embroidered hoods.

Many other designers hopped on the bandwagon, and perhaps some of the most stunning were shown by Alexander McQueen, which always brilliantly exudes a dark romanticism. Each designer appeared to take a different element of inspiration in their collections, which resulted in a well-balanced repertoire of the complexity of fairy tales; the ethereal, the wicked, the romantic, the decadent, and the natural. Foxes and owls were sewn into some of the robes and coats, and branches or flowers were popular as well. From left: Dolce and Gabanna via Grazia Daily; Alberta Feretti via Vogue; Stella Jean via Vogue

What is wonderful about fairy tales being used as a catalyst for fashion is that we can witness these designers venture outside of the box and into a world we have all resonated with and experienced. Our favorite characters come to life in the details and embroidery and images. Whether the piece appears to be straight out of the story, or has been adapted into a more modernly constructed piece, it’s a break from the minimalist convention we have been used to as of late.

If you are looking to infuse some of this fairy tale trend into your wardrobe, add some touches of feminine, lacy, and delicate details encompassed in the runways. From sleepwear, to robes, to bras, you can showcase your love of fairy tales with your lingerie.

What are some of your favorite fairy tale-inspired pieces? Share with us in the comments below.

How To: Be a Good Bridesmaid » 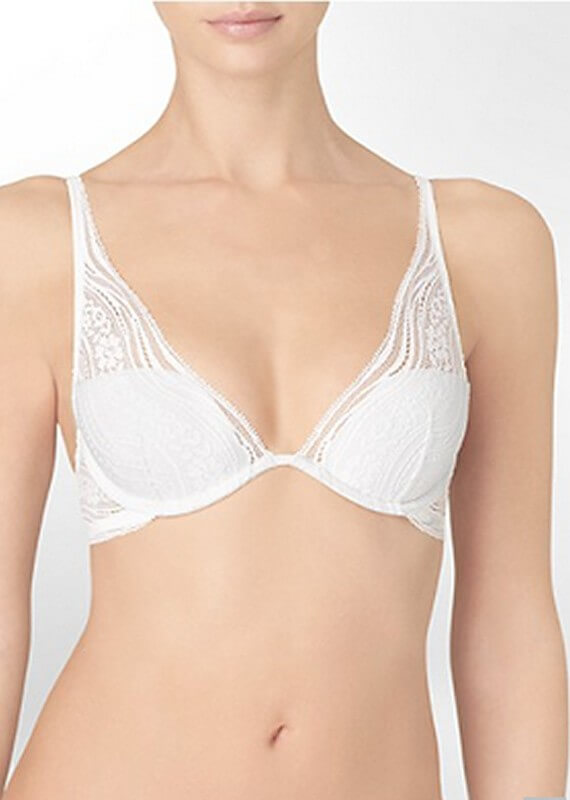 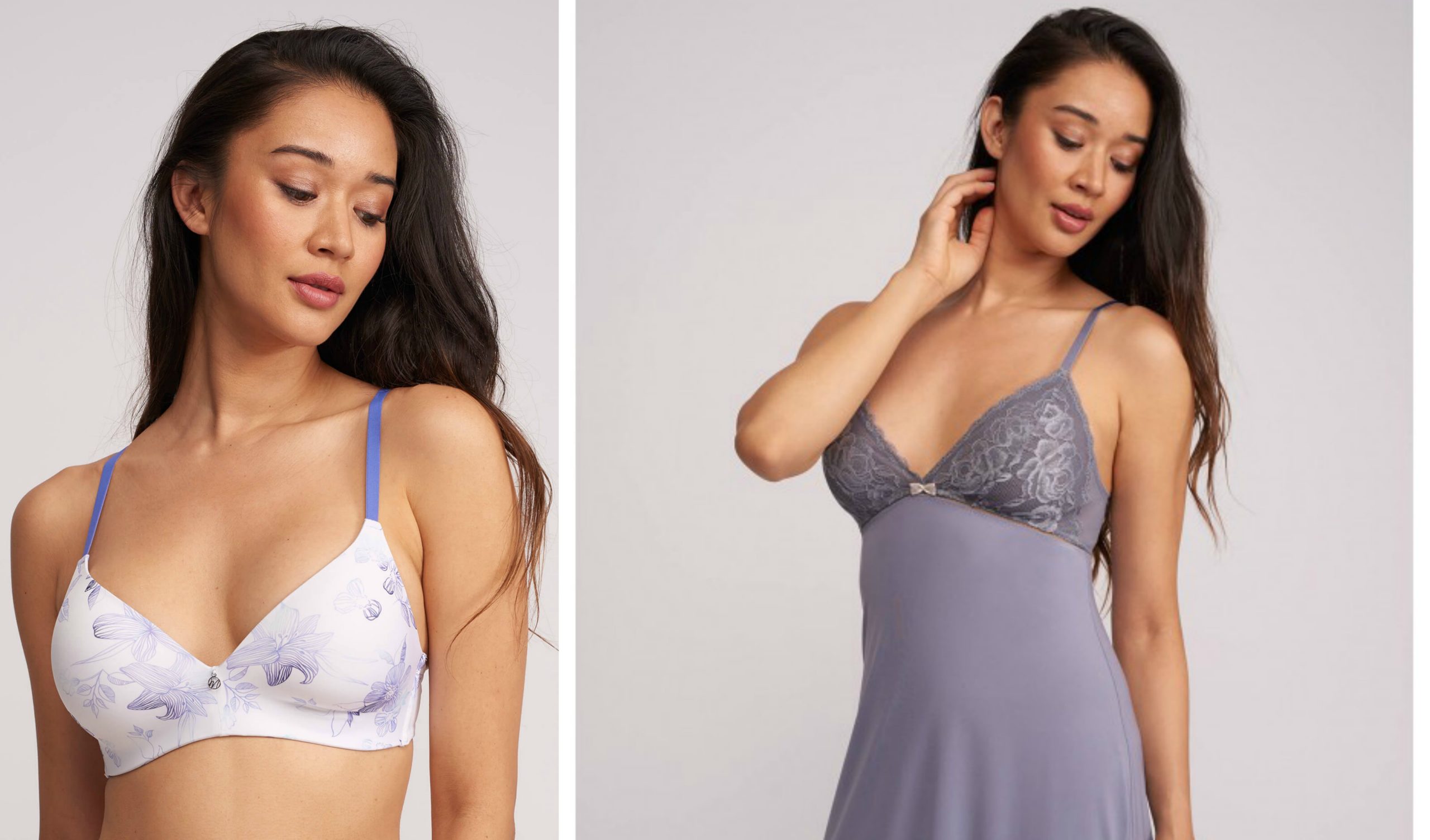 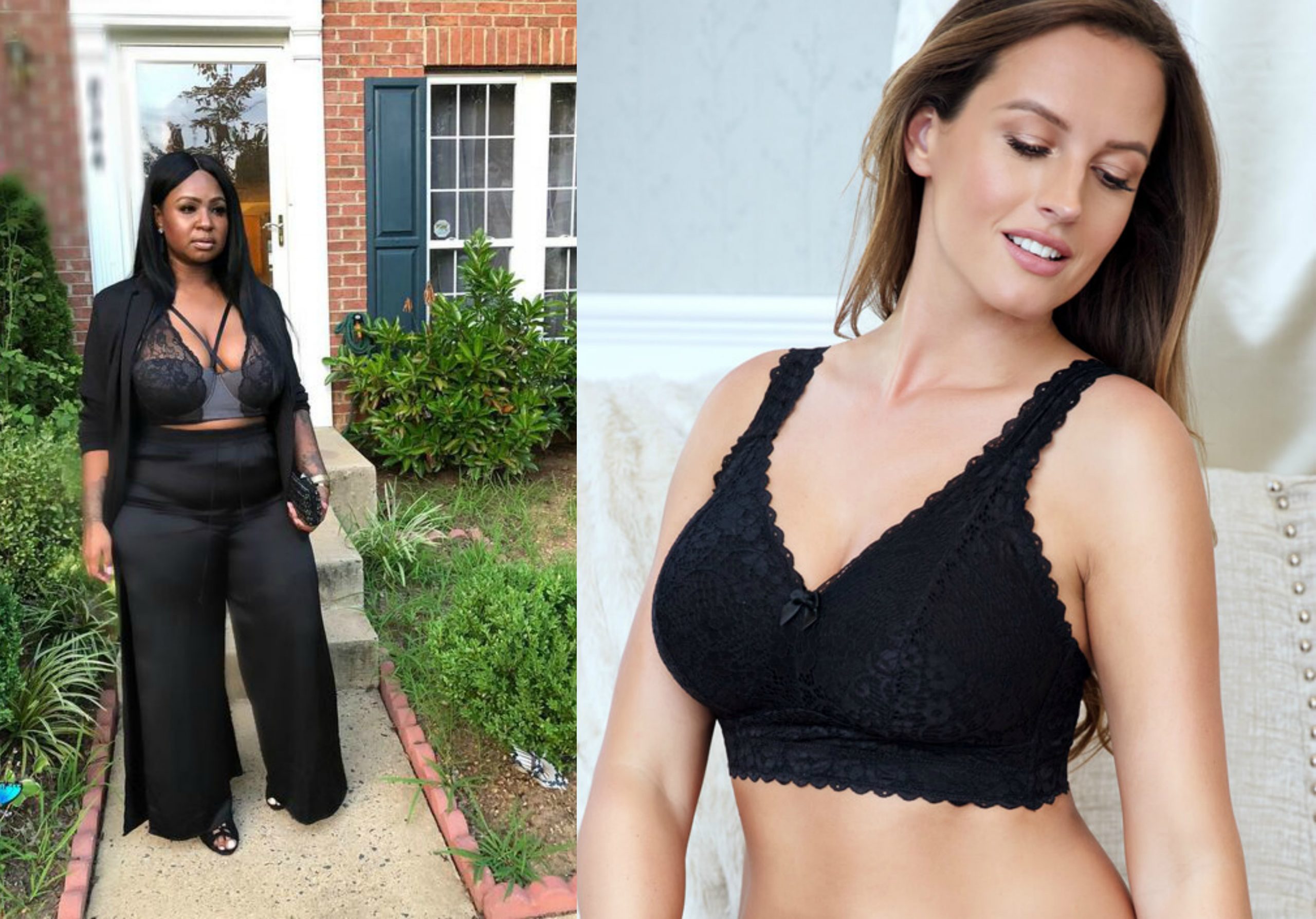