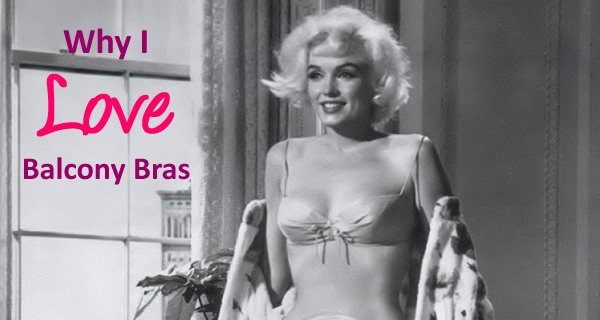 A balconette bra (also known as a balcony bra) is perhaps one of the most romantic and seductive bra styles in the lingerie world, giving cleavage and a sexy silhouette effortlessly for almost any silhouette and bustline.  This season, almost every lingerie catalogue is boasting a selection of at least one or two of these daring pieces, so I thought it would be a perfect time to tell you all a bit of the history behind balcony bras.

Though there are claims that the first known balconette bra appeared in an 1866 painting, “Cleopatra Before Caesar” by Jean-Leon Gerome, the ‘bra’ looks nothing like our modern version, but something a burlesque artiste might wear.  See for yourself here!  Apparently, the ‘traditional’ version of the balconette bra was supposed to be very revealing, covering/supporting only the bottom part of the breasts and either fully exposing or partially covering the nipples.  These ‘bras’ were worn by dancers, performers and women who wanted to challenge the fashion structures of their day.

However, the version of this bra that we have come to identify as the Balcony Bra came out in 1938, and became popular in the 50’s when Marilyn Monroe modeled it. The lovely Marilyn in a balconette bra…

So what is a balconette bra?  And what’s with the reference to balconies?  I hear you ask.

Well, here’s how our friends at Wikipedia define it:

… a style of brassiere featuring low-cut cups and wide set straps that give the appearance of a square neckline. The name “balconette” came from men in the balcony of a theatre looking down upon women. A balconette bra could not be seen from above.[5]

I don’t know how that is accurate, as I’m sure women in balconies looked down upon the opposite sex as well.  So here’s what I think led to the term ‘balconette’… Imagine this half-circle balcony beside another, convert it into fabric, plunk those girls in… and what do you have? A balconette bra, of course!!

Characteristics of a balconette include three-quarter coverage of your breasts (with the top quarter revealed) with straps set wide apart, and a more ‘rectangular’ silhouette across the chest.  This makes it excellent for wearing under tops or dresses with more revealing or dramatic necklines.  Even a bit of a peek-a-boo effect from under one’s dress or top is darling, especially if the bra has embellishments. Don’t confuse the balcony bra with the demi bra – demi means half in French, hinting to half-coverage of the breasts; balcony bras cover just a little bit more with an equally sexy effect. Here are a few balcony bras I love that you can find up on Now That’s Lingerie: A lacy balcony bra is the epitome of sexy and always a great choice for a fancy or romantic bra (a bit less practical for the office). Bring out some colour in a bright and lacy balcony bra that just begs for attention and makes you feel feminine! A seamless balcony bra is versatile for every day and invisible under your clothes. A MUST for any of your work, play or travel needs!

With a balcony style bra, as with any bra style, it’s important to make sure that you are wearing the correct size! So be sure to ask Celine, our Bra Doctor, for bra fitting help if you’re not sure how to find the sizes and styles that are right for YOU!

For those special occasions… date nights, GNOs (Girls’ Night Out), etc., this balcony baby is a  potent tool in your lingerie arsenal for boosting one’s cleavage and confidence! Click here to shop balcony bras on Now That’s Lingerie! 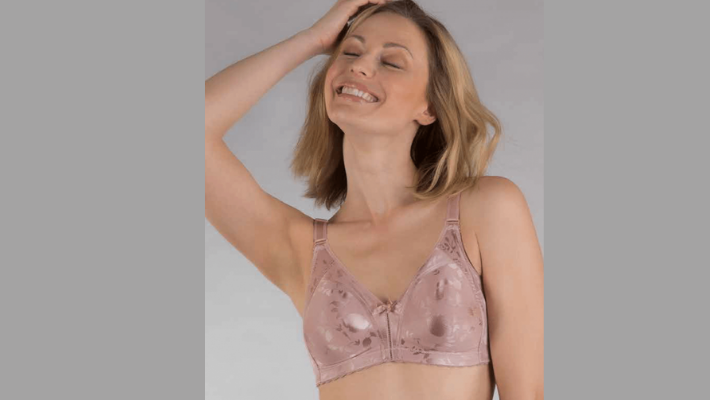 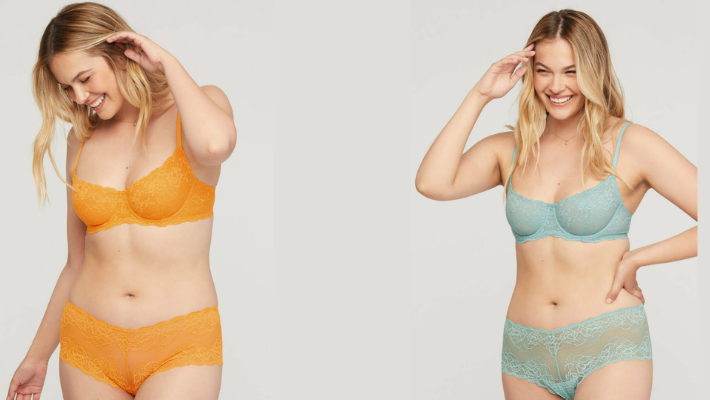