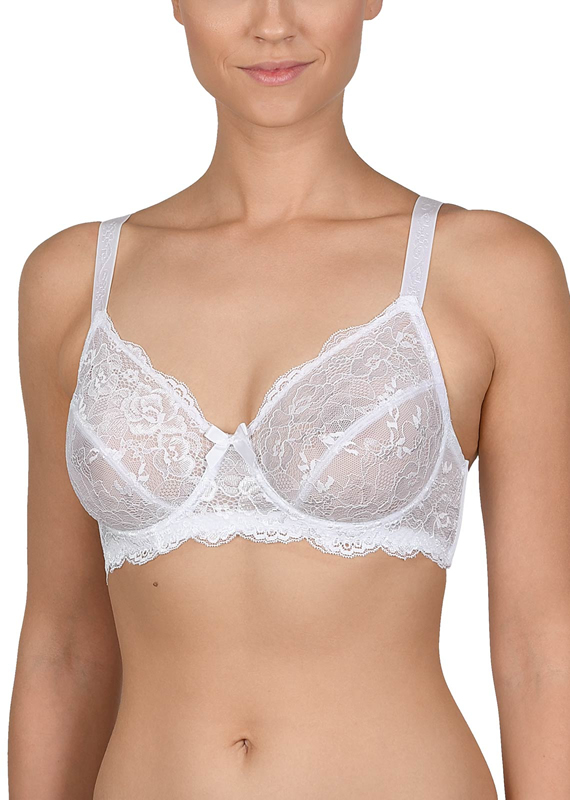 You’re seriously missing out if you haven’t indulged in an unpadded bra.

An unpadded bra has so many functions and benefits that you may not know about because they just aren’t as hyped as they should be. First of all, as we talked about in our Love Yourself series, an unpadded bra doesn’t add any extra bulk to your breast. If you’re one who doesn’t want their bust to appear bigger, an unpadded bra is perfect. There are still seams and lining in some unpadded bras that add some structure, but that’s about it! An unpadded bra is naturally seamless as well. Padding can sometimes pop through a tighter fitting top which can create a uni-boob. So an unpadded bra is perfect as an alternative to a t-shirt bra sometimes, as long as you love your natural shape. That’s another thing – an unpadded bra lets you embrace the natural shape of your breast. Again, they still have seams and lining to help even out the roundness of the breast. So if you’re all about nurturing your nature, an unpadded bra is an ideal finish for you. There’s also no denying the comfort of an unpadded bra. They feel light and soft for all day, every day wear. Because of this, you get a braless feel while still getting the support and lift you want from a bra. It’s kind of like having your cake and eating it too – especially when you try a wire-free version! Lastly, and because you know we’re mushy, they can truly help you come to terms with the breasts that you have and their natural shape and structure. This is a challenge most of us women face. We do what we can to make our breasts look round and symmetrical and perky, when in reality, that’s just not us. You’d be surprised at how liberating it can feel to just embrace your natural shape for what it is.

Do YOU love unpadded bras as much as we do?

These Are The Colors To Shop This Fall » 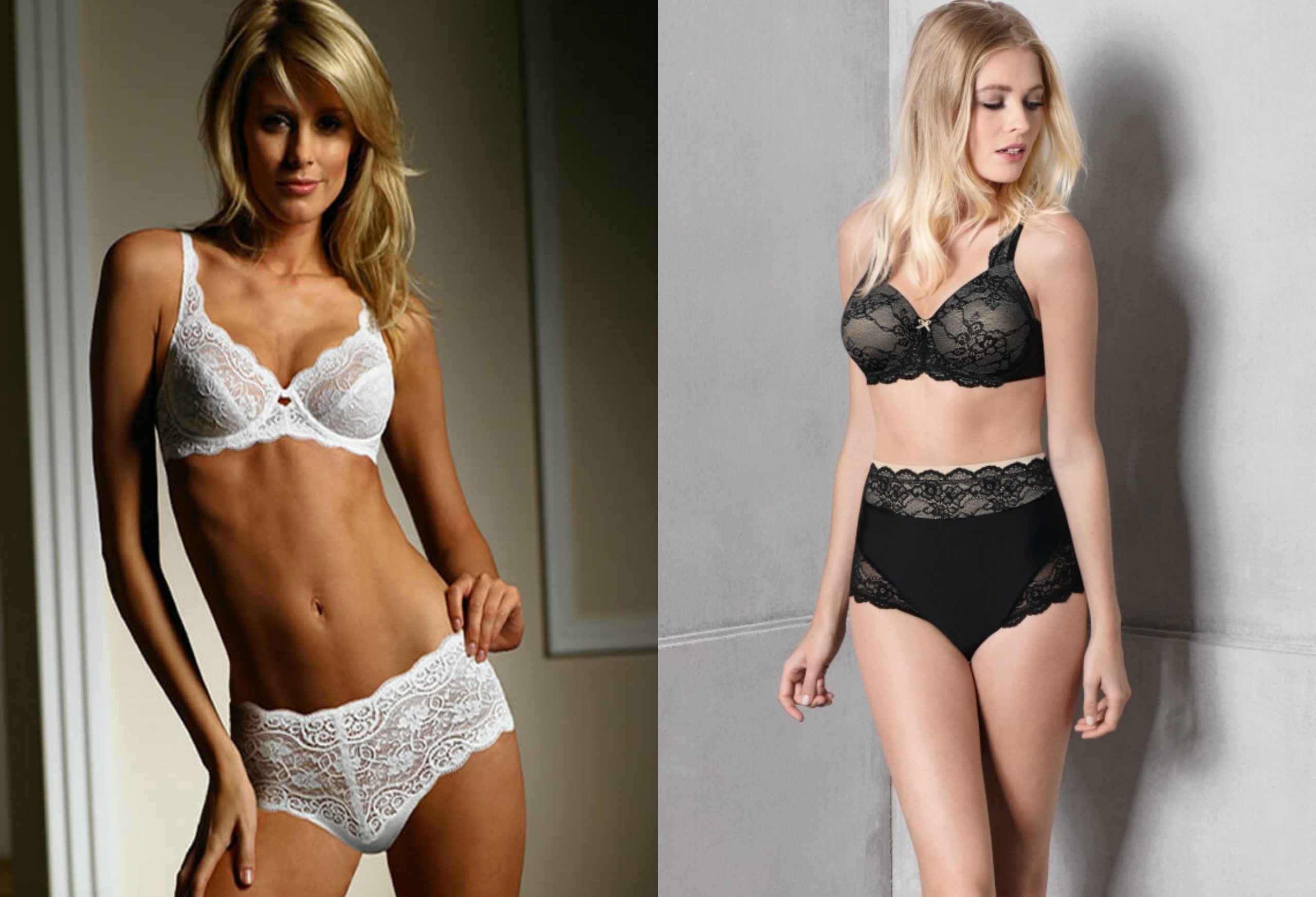 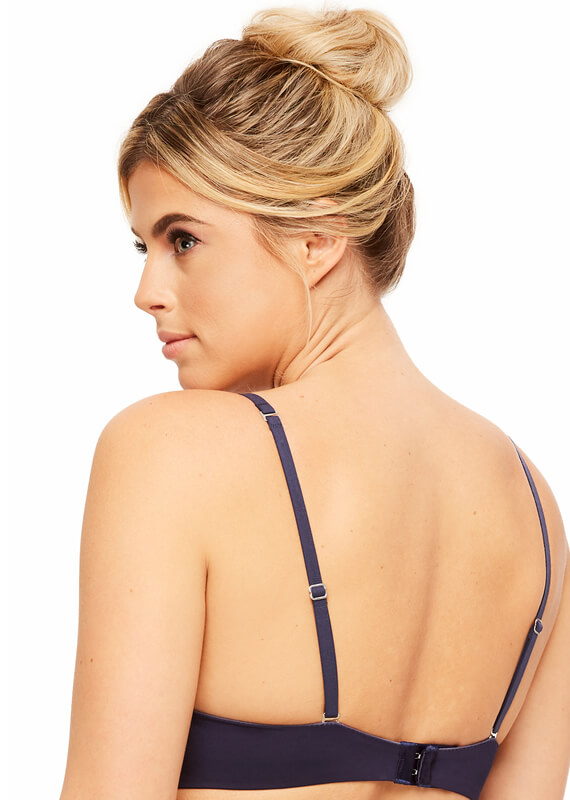