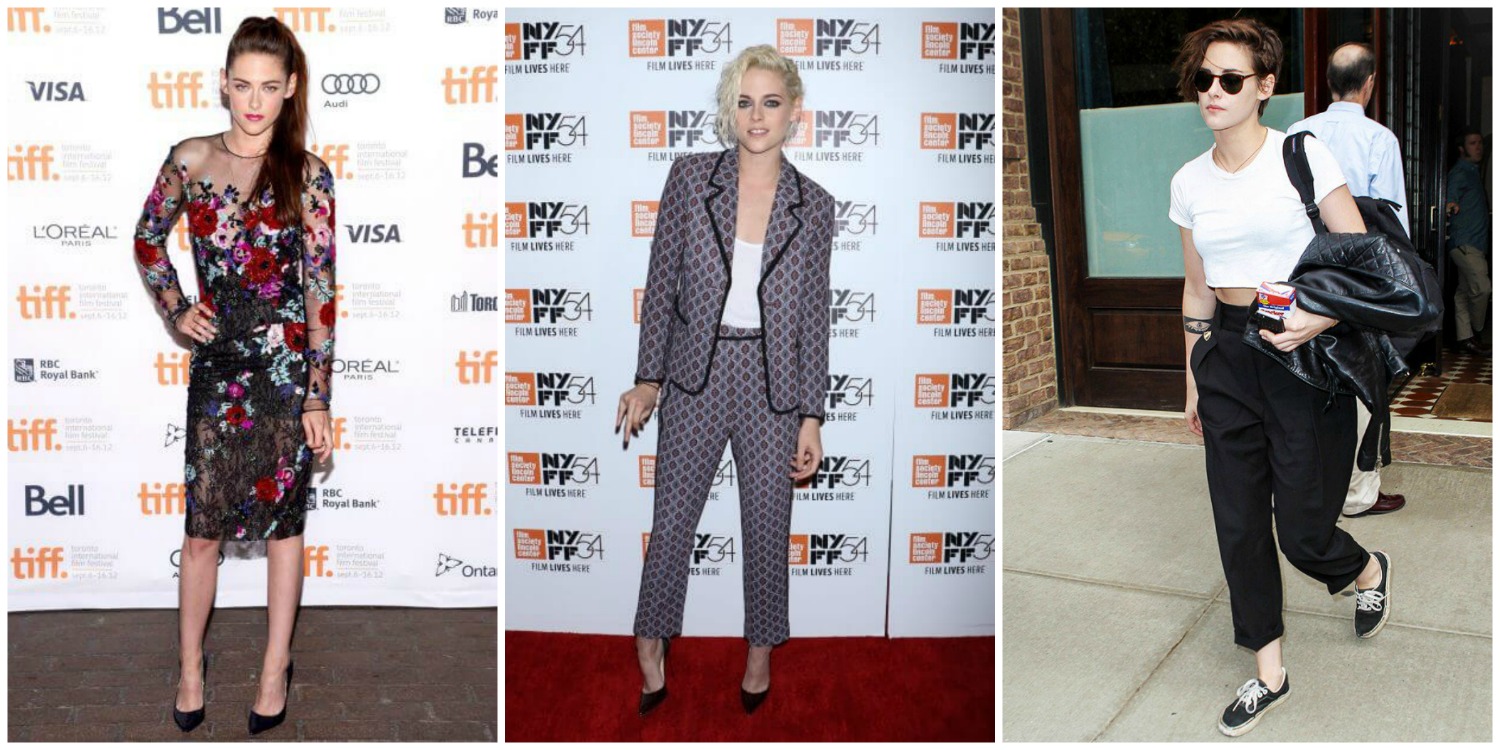 If there’s any celeb that’s marching to the beat of her own fashion drum right now, it’s Kristen Stewart.

The stunning actress is not one to stick to convention when it comes to … well, anything really. From a risque role to a red carpet event, Stewart never does what she’s expected to do, other than wow fashion critics. It’s no wonder why as of right now, she’s looking like she may be at the top of Glamour’s Best Dressed of 2016 list – which she’s won before.

Kristen looks killer in all black lace via Flare; A mix of florals and black lace looks lovely on Kristen via Marie Claire UK

Kristen Stewart is often a very misunderstood celebrity, and doesn’t always get the credit she deserves for her incredible fashion sense outside of the industry. But we think she’s created this fabulous identity that is multi-faceted but on her own terms. We love the unique and daring choices she makes, from interesting cuts and strong angles to sheer elements and sparkle.

Basically, Kristen Stewart is NOT afraid to take a risk, and that’s why we love her. When she’s off the job, which isn’t often as her career is at a great high right now, she keeps it casual and simple – but manages to pull it off in a super cool way. Even when she’s in a white tee, baggy jeans, and a pair of runners, she somehow manages to look put together.

Kristen’s soft side shows in a cream feather dress via PopSugar; Her very chic short white dress was the talk of Cannes via ELLE UK

The brilliant thing about Kristen’s style is that even if she’s in a dress that’s bright and frilly, she manages to execute each look with an effortless rock and roll attitude. While she often gears towards black, cool sparkle, and androgynous matching suits, she’s not opposed to throwing on a girly frock or two. She can pretty much make anything look cool, and that’s probably why many designers favour her. And we do too!

What do YOU think of Kristen Stewart’s style?

Are there any other celebrities YOU think are rocking the fashion game right now? 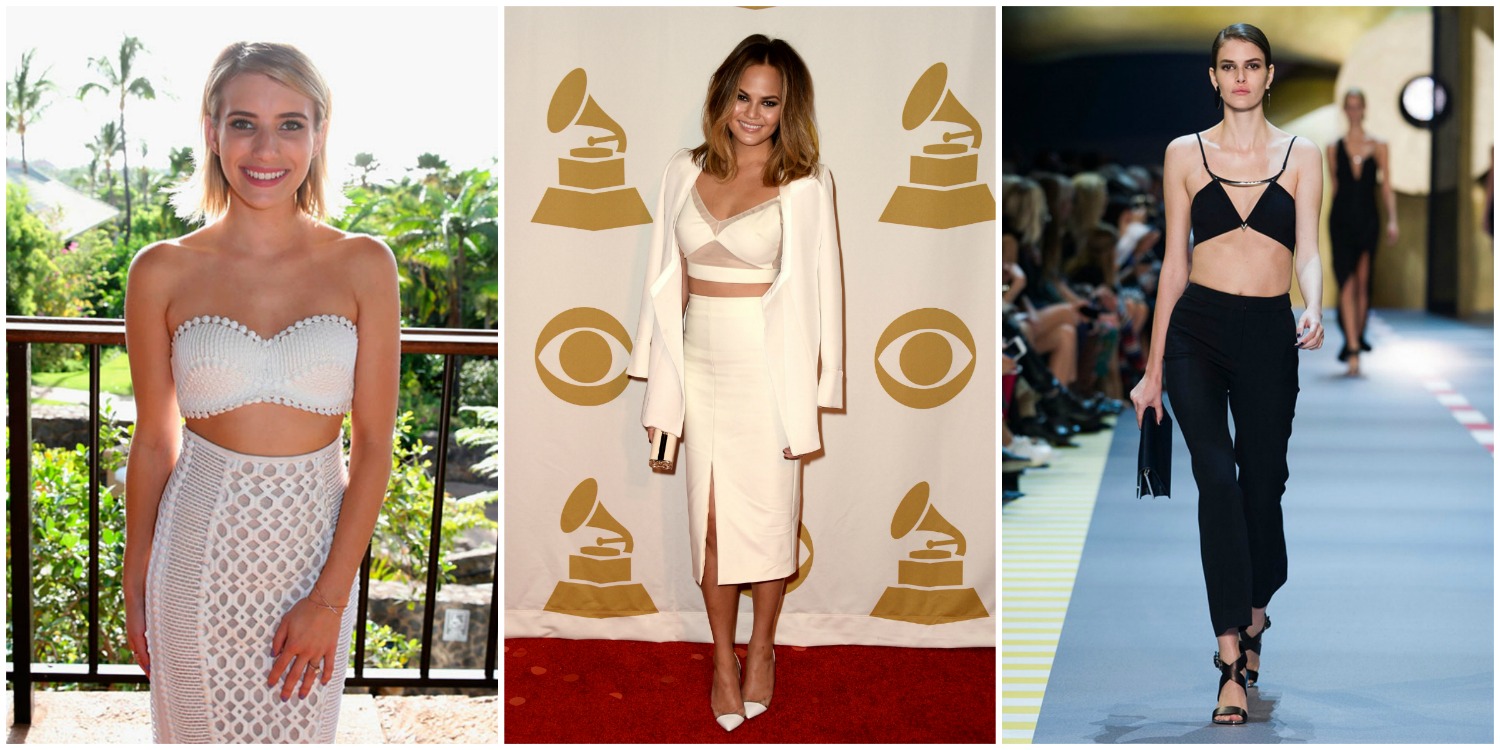 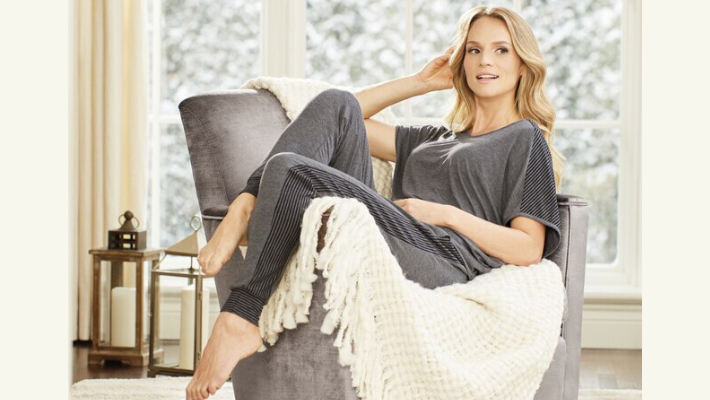 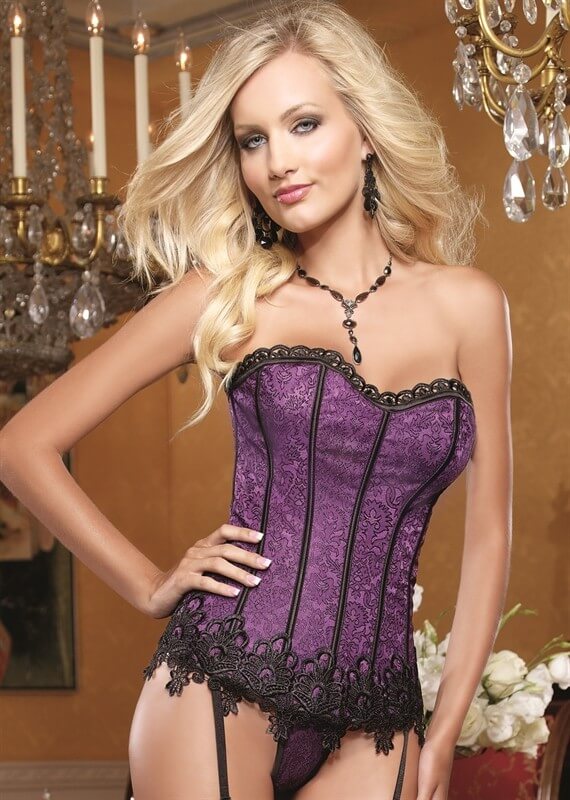