It’s no secret that the Sixties were the most important decade of youthful exuberance and fashion revolution in the twentieth century, and styles of lingerie changed as dramatically as the clothes worn over them.  The rigid, ultra feminine body of the 1950s was replaced in the 1960s by a young, natural, and almost girlish ideal. With the sexual revolution in full swing, young women were showing off their bodies more than ever before. Brassieres were no longer necessary under the fashions of the sixties for several reasons.  Youthful models like Twiggy and Jean Shrimpton (aka ‘The Shrimp’) were so thin their tiny bust lines did not even require a brassiere.  Some feminists believed the bra was a symbol of female oppression, and many young radical women abandoned it altogether. The hippie culture of the late 1960s promoted a natural lifestyle and beauty ideal, and even embraced nudity.  It seemed to many that the brassiere was an outdated trapping belonging  to an older generation.

In order to stay in business, many bra manufacturers developed less rigid styles in brightly colored prints (inspired by the Pop and Psychedelic art movements), or in light and sheer fabrics.  Some companies teamed up with young fashion designers to produce trendy undergarments, such as Rudi Gernreich’s famous skimpy and sheer ‘No Bra’ for Exquisite Form, and Emilio Pucci for Formfit-Rodgers.  These collaborations were hugely successful with young consumers, and, in the case of Pucci, continued to the late 1970s.  Today, these special bras are collectors items found in museums around the world.

The sixties saw the development and introduction of the Spandex, a revolutionary new fiber that helped modernize all women’s lingerie and undergarments.  Bra manufacturers jumped on this new fiber to use in youthful designs due to its ability to control and provide support with a minimum amount of bulk and weight.

The Most Flattering Fashion Silhouettes For YOUR Body » 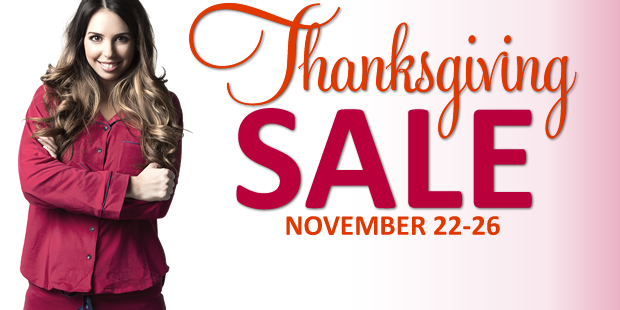