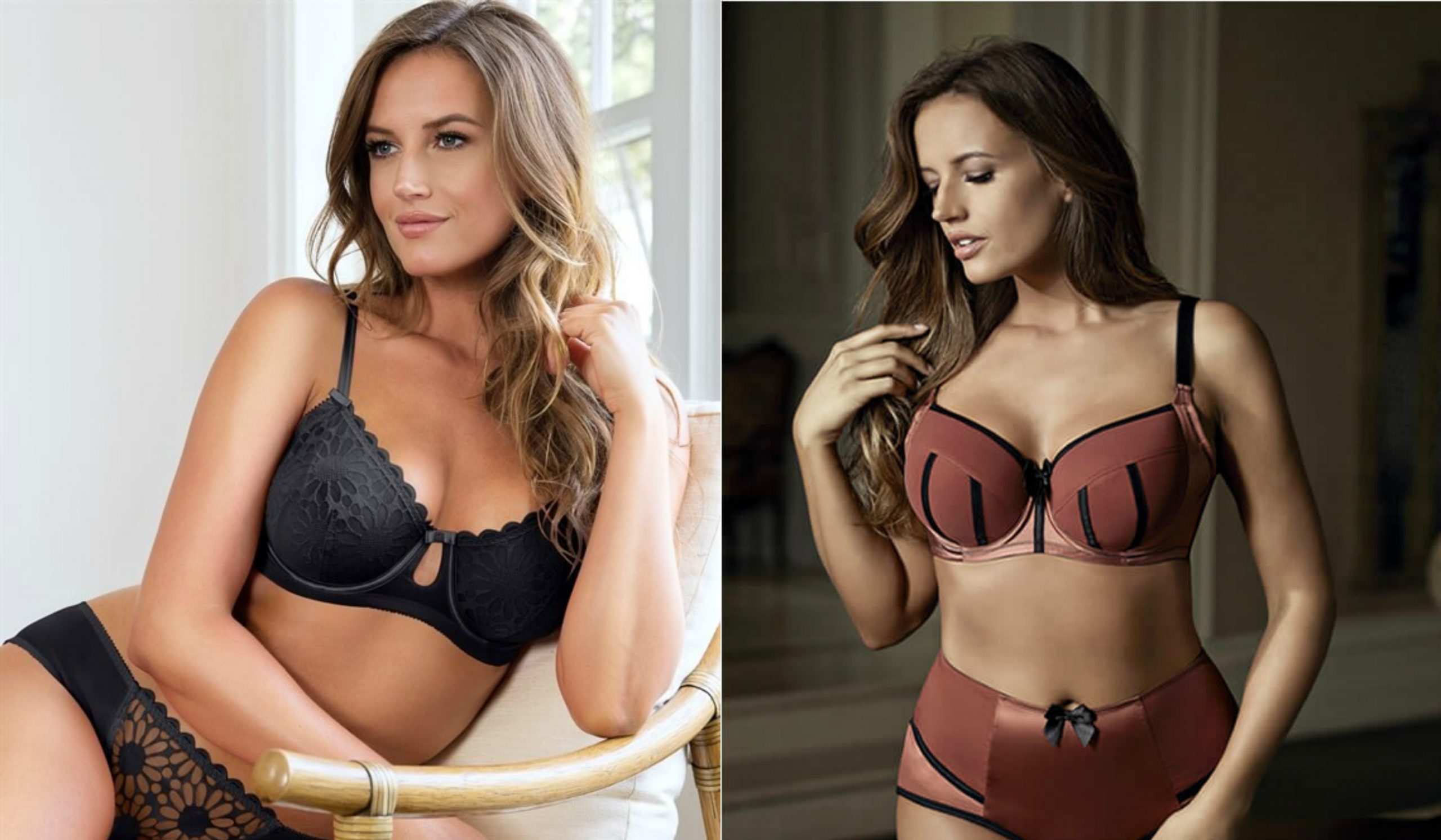 But hey, it’s not all our fault! Some of it can be chalked down to biology.

Here’s some things you may have wondered about women that have some fairly innocent and scientific explanations.

There’s something about getting your period that just makes you feel … ugh. Your jeans feel tighter, your tummy juts out, and you feel like you’ve gained a ton of weight.

It turns out, you actually might have! Kind of. According to research catalogued in Shape Magazine, a woman can gain up to 10 pounds during her period! That’s all water weight though, and it should go away after your cycle is finished.

There are some things that women truly are better at – smelling and seeing!

It was reported by Brightside that womens’ sense of smell is heightened, which can be traced back to a very, very long time ago. We also see more colors than men do, so if he tells you you have too many “blue things,” it’s only because he can’t tell the difference between teal and royal and so on.

Our Boobs Are Getting Bigger They say there might be something in the water, and it might be making our boobs bigger.

It’s not actually the water, but the average bra size according to Modern Mom is a C cup (some sources say D), up from an average B just over 20 years ago.

What’s more, our breast size changes at various stages in our lives. Be sure to measure yourself often so you notice any fluctuations.

Women just know. We haven’t been able to explain it, but we just always know.

Well, here’s how you can explain it thanks to research discussed on Wikr. Women have higher levels of progesterone, cortisol, and estradiol, which all contribute to the senses of danger and anxiety.

So it’s not a superhero thing – although we kind of are superheros – but there is a scientific explanation.

Pickles and ice cream, greasy take out food at 3am – seriously, what is it about women being pregnant that have them craving strange things?

Well, it gets weirder. According to The Hearty Soul, there’s a condition that affects 30% of pregnant women that makes them crave things that aren’t actually food. It’s called pica, and it sounds a little bit terrifying. So if you crave dirt, you’re not going crazy, and there are treatment options.

Are there any fun facts you know about female biology that you think are fascinating?

The Royal Wedding: All The Tea » 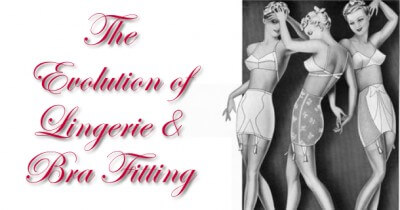 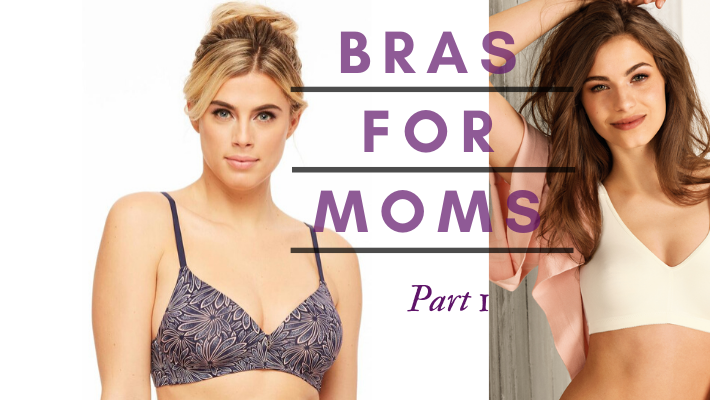 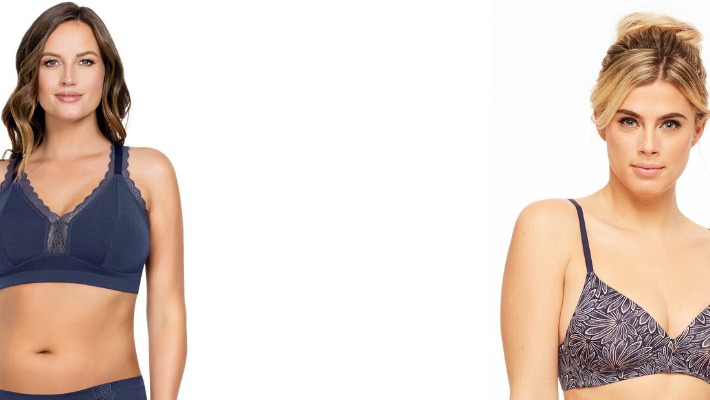