Red carpets are one of our favorite things to watch, and this year’s Screen Actor’s Guild Awards red carpet was interesting to say the least!

There were all sorts of different aesthetics on the red carpet this year as we celebrated a sloo of actors and actresses and their accomplishes over the past year. For the first time ever, the show had a host – the uber-bubbly Kristen Bell – and honored women in the entertainment industry by using all female presenters this year.

We have a prediction that Tracee Ellis Ross is going to be on every best dressed list this year – she pretty much was last year!

Tracee looks elegant and beautiful in a white Ralph & Russo gown fit for a queen, with a lovely asymmetrical cape detail and strategic ruching in the middle. The middle slit adds a little bit of sensuality to such a sophisticated look. Allison Williams in Ralph & Russo via US Magazine

Allison Williams paid homage to old time Hollywood in a magnificent Ralph & Russo gown with all the fixings.

The sparkling beading, the layers of fringe, and the structural neckline all make for a decadent gown perfect for a lavish affair such as an award show. Allison looks radiant with soft waves to one side and a smoldering red lip.

Apparently, she’s been topping a lot of worst dressed lists, but we just can’t see why!

We’re huge fans of a long sleeve gown, and Danielle Brooks in this Marc Bouwer gown just solidifies that love.

Danielle looks like an absolute bombshell in a very unique black and red ombre sequin gown with long sleeves to balance out some sexy cleavage. Her sassy finger waves are also a really cool combination with this flashy dress.

Everyone already knows that Allison Janney is a comedic genius with immense talent, but she’s recently been establishing herself as a fashion genius too!

Allison looks smoking in a fitted Yanina Couture gunmetal sequin gown, made especially cool with some accented shoulders, long sleeves, and a turtleneck. The understated accessories and her pulled back hair let the dress – and Allison’s natural beauty – shine as brightly as her sequins.

Maybe sequins were the unannounced theme this year, no? It makes sense, since they were rampant on the runways.

Our jaws dropped to the floor when we saw Connie Britton in this rose gold sequin Elisabetta Franchi gown, which makes Connie look like an award herself with its extravagance. The dress fits her perfectly, and we think it’s so cute how she matched her strappy shoes to her dress.

What a refreshing shade of blue!

Mandy Moore reminds us of a femme fatale in a very slinky blue slip dress by Ralph Lauren that just kisses her curves in all the right places. Matched with her soft, voluminous curls and alluring makeup, she looks like a million dollars.

Who did YOU think was the best dressed star on the SAG Awards red carpet?

« The Bustier Is Back!

New Arianne For Your Next #OOTD » 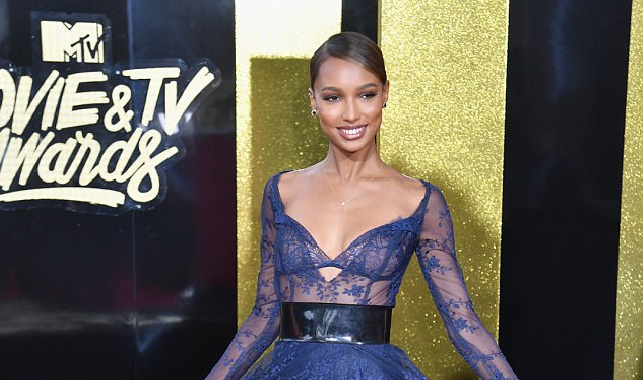 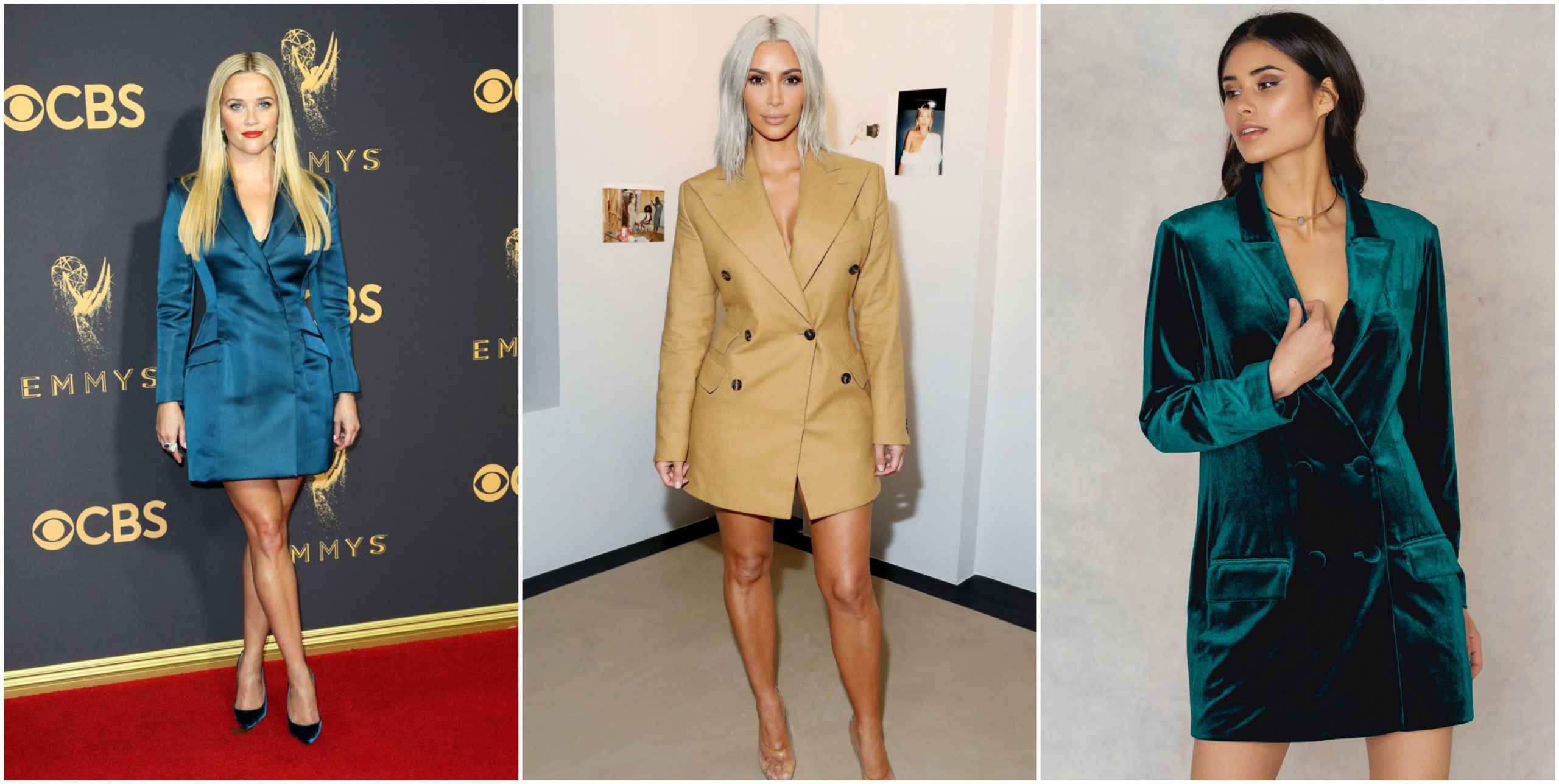 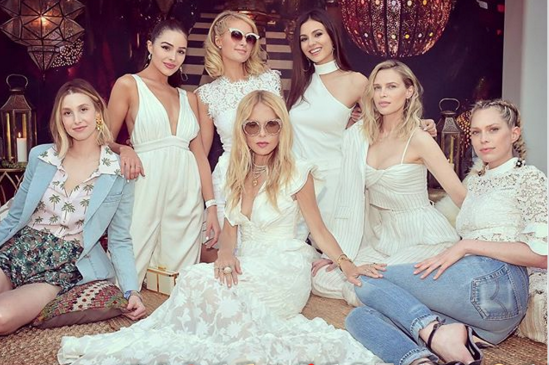