Rubber has not only revolutionized our lingerie but had a remarkable effect on everything we wear today. Without rubber or ‘latex’ our undies would look and feel a whole lot different!

As the first really elastic material ever produced, early corset makers jumped on rubber’s stretchability as an alternative to the old whalebone corset. Charnaux introduced the first rubber corset in the late 1920’s, a heavy, sweaty undergarment with intricate patterns of perforations providing a little ventilation and some graduated elasticity. The rubber corset, brassiere and girdle became enormously popular, replacing their rigid predecessors and introducing body freedom to a new generation of women. Marketing loved this, since even it’s sweaty characteristics were positively marketed as a weight loss technique. If a woman wanted to sweat the pounds off she wore rubber, and she put up with it’s unmistakable pungent odor too. An advertisement from that time states “Every breath, every movement brings into play the gentle massaging action of the delightfully caressing latex rubber”, sounds delightful!

During the 30’s the words ‘rubber’ and ‘latex’ were dropped for being too unattractive, the most common term became ‘The Reducer‘, a necessary technical undergarment. The Playtex Girdle first appeared in the 1950’s made from unlined, sometimes perforated latex, later lined with a soft bonded fabric. Their phrase “my girdle’s killing me…” has gone down as one of the most famous marketing lines of the 60’s. Playtex invented the figure hugging seamfree concept. Unfortunately their garments with suspenders, like all girdles, suffered from “suspender Bump” therefore ruining the smoothing effect. These new girdles caused profound sweating too and marketing still turned this disadvantage into a positive “fat reducing benefit”. They were also unbelievably difficult to put on, so ‘sticky’ that they couldn’t be wiggled into place. Their clammy coldness caused by changes in temperature and tendency to split and disintegrate over time didn’t help either.

Playtex featured many of the most popular Hollywood actresses in it’s advertisements – Zsa Zsa Gabor, Maureen O’Hara and Jane Russell. Many actresses actually did wear the Playtex girdle in movies since it was invisible even under the sheerest gown. The late Miss Russell was heavily associated with figure altering foundation garments, Howard Hughes famously developed a special brassiere to emphasise her substantial assets for his movie “The Outlaw”. Once when being interviewed she was asked to what did she attribute her stunning figure. “Underwear”, she replied without hesitation.

Nowadays rubber or latex is extruded into very fine fibers and spun with regular yarns to enhance their elasticity, relatively small amounts can be added and have quite dramatic effects without it effecting the  breathability of a garment.

So thank goodness for Lycra, Spandex, Elastane and their predecessor rubber,

« Your Lingerie Makeover: Flattering Colours for Your Skin Tone 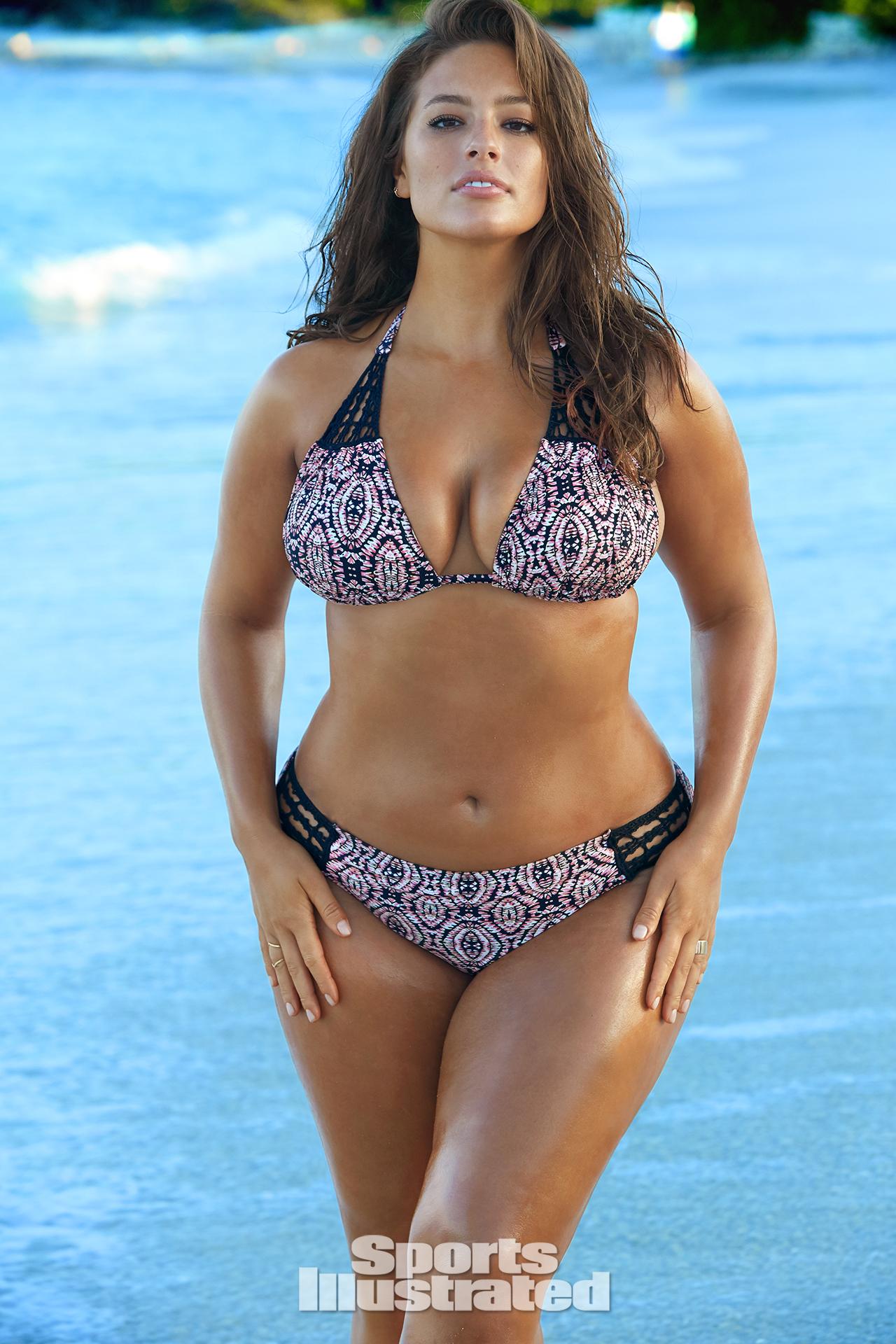 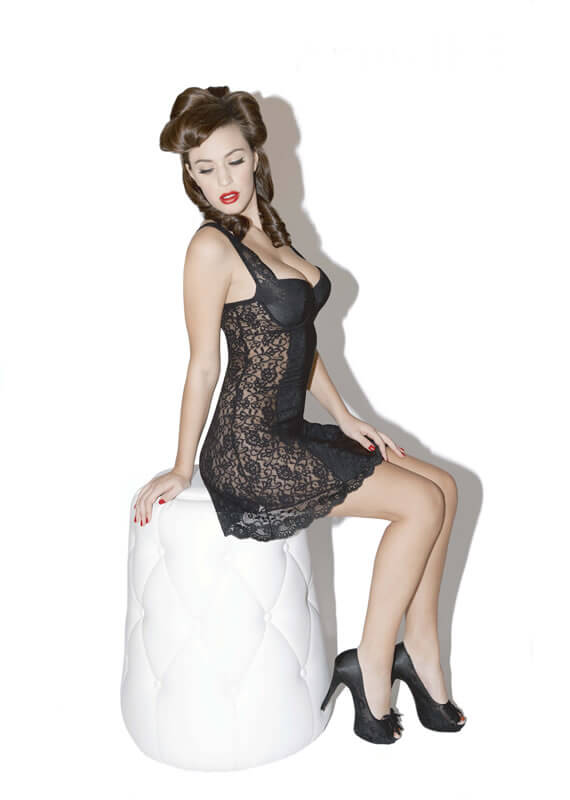