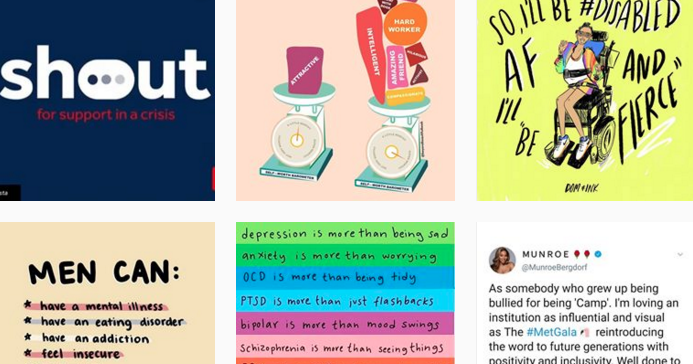 Listen, we all have those moments where our jeans just feel too tight, we get an unexpected breakout, or we see a photoshopped ad and just wish and wish we looked like that.

But life is definitely too short and way too fun to not learn to embrace our bodies for their unique beauty, and stop holding back because there used to be one type of beauty. That doesn’t exist anymore, and we have some of these beautiful and trailblazing celebrities to thank for inspiration rather than idealizing something that isn’t real!

If there’s one woman admired for having both beauty and wit, it’s Chrissy Teigen. But while she is a celebrated supermodel, she’s more than happy to show off why what people see in magazines isn’t always real.

She has said “I think it’s extra important right now to show a woman not wholly retouched … it’s not normal. I think it’s our responsibility as women to show our flaws and how we’re far from perfect.” She did this while showing a photo of her legs that wasn’t airbrushed. She’s been open about so many issues that women face and does it with humor and honesty.

Jameela has been using her platform to promote both diversity and body image since day one of her career. She’s brazen, honest, and is putting her money where her mouth is.

She’s spoken up about how media messaging and photoshopping has affected her, and is working towards a world where young women aren’t negatively impacted by that. Jameela has created an amazing project called I Weigh, which she’s been using to speak with other people about how to learn to love themselves for more than just the number on the scale.

Social media has been a help and a hindrance to body positivity. Insecure people often hide behind a profile to bash other women. When someone commented that she needed to lose some weight, she responded with:

“Hi troll. Listen. First of all, I’m not a model I’m a singer…I’m responding because I am a healthy, normal chick which I pride myself on and work hard for, and want other young girls to see that and know that ‘skinny’ is not always the goal… I’m going to get a burger now. Bye.”

We should all have that bold attitude towards hate messages!

The angelic Sam Smith has been shedding light on body image issues everyone face while also making the conversation of gender much more visible.

Smith shared a shirtless image and admitted to how such a simple image to some can mean so much to someone who has experienced so much negativity towards their body. We think it’s a great inspiration to embrace your current body for what it is.

Demi is no stranger to standing up for herself, for all body types, and for creating a more loving and positive future.

Demi has been open about how she has struggled with eating disorders and body image, but will not allow anyone else to follow in those footsteps. She will stand up for herself and other young girls any chance she gets, and that’s super inspiring.

Has there ever been a moment where how a celebrity handles bullying or body shaming has inspired you? Let us know in the comments below!

« Here Are Some Modern Ideas For Boudoir Photos 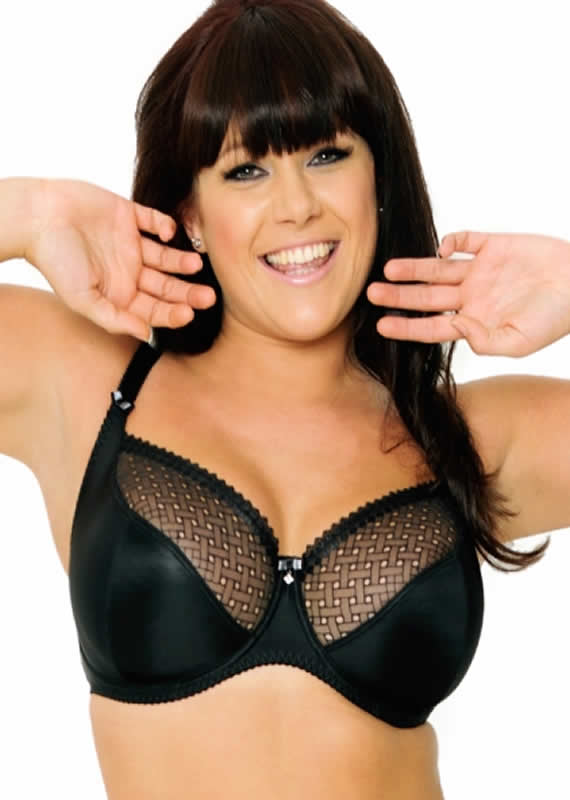 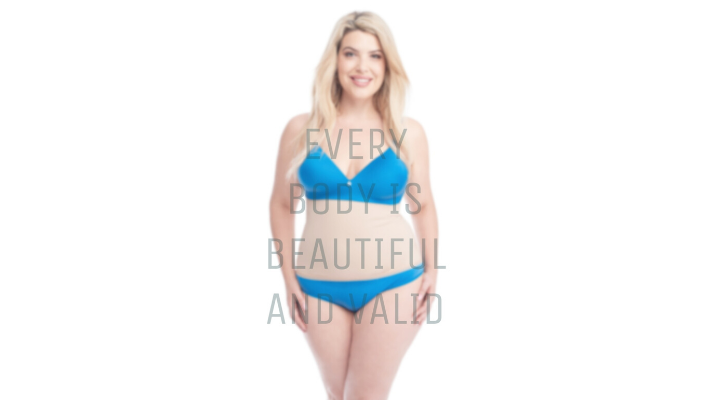 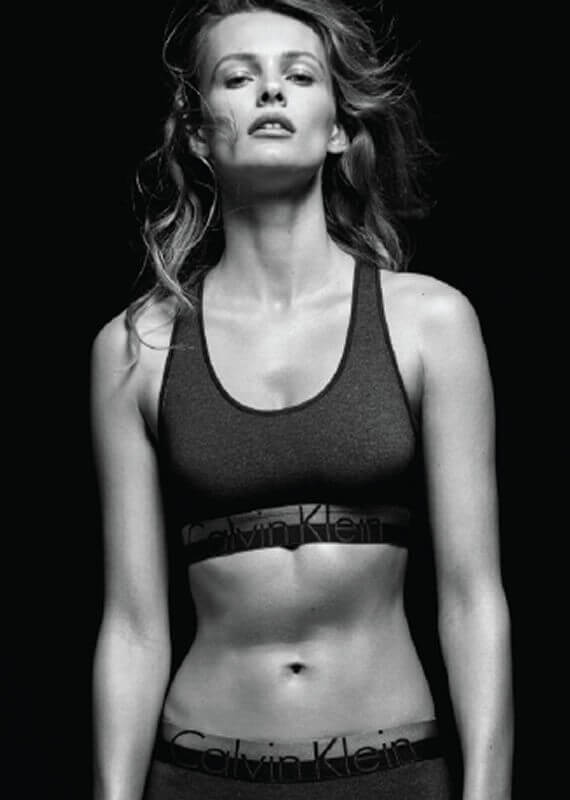