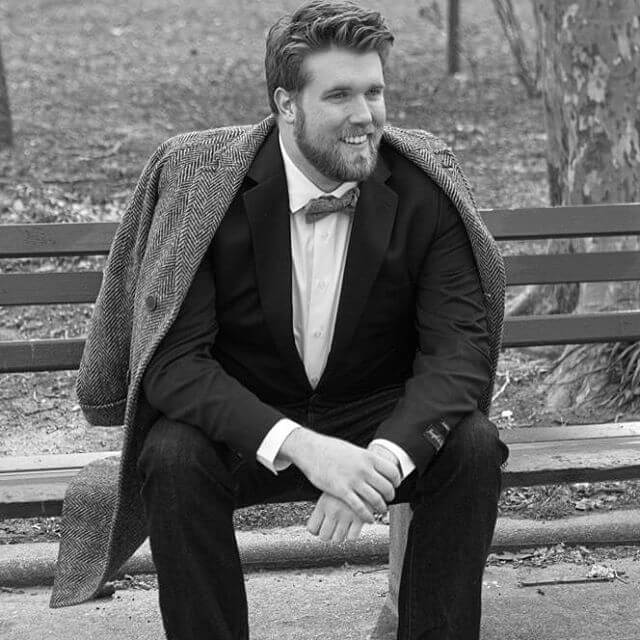 Often times when discussing the modelling industry and beauty standards, we don’t bring men into the picture. While we can certainly appreciate that women have unique hurdles in terms of beauty standards, there is no denying that men are influenced by popular images and media concerning men’s body ideals. Looking at products geared towards men, we tend to see a lot of muscles, chiseled abs, and very slim figures. It can’t be ignored that men can feel as though they have to reach certain ideals just like women do. And while we should be opening dialogue about men’s body image more, we can also acknowledge that there has been some movements in the men’s modelling industry that are moving towards body acceptance. A couple months ago, a story about a “brawn” model hit internet media like a firestorm after it was reported that one had signed on with a famous modelling agency. His name is Zack Miko, and before he was signed to IMG Models, he dominated Target’s online shop as the only plus sized male model to work it in Target’s clothing. He basically became the face of IMG Model’s new plus size division. Miko says he couldn’t have imagined that he could make it as a model, as he was too much of an everyman and not what is typically seen in the male modelling industry. However, that’s the point – more and more modelling agencies and campaign managers are realizing that appealing to the everyman and everywoman is now resonating more with the mass public than ever before. Target ad with brawn models via The Province

So why is this so monumental? Because it’s a step forward in the right direction that is shining a much needed light on how men want to see relatable and realistic images in media that appeals to them. Images that they see with perpetuated body standards can have a negative effect on men as well. Statistics show that men who suffer from eating disorders often also suffer from other mental health issues such as depression and anxiety, and often don’t seek help as there is such a stigma that eating disorders are only women issues. While it appears that less men suffer from eating disorders than women, it’s a sad reality to consider how inaccurate the numbers are as many men suffer in silence. As we know social pressure can be a large trigger for eating disorders, let’s hope the male modelling industry continues taking these strides so that EVERYONE can love their bodies and celebrate their beauty!

What are your thoughts on this issue? We’d love to hear them in the comments below, or you can reach out to us on Facebook and Twitter. You can also pin from #ShopNTL’s men’s section from our Pinterest, or learn some tips and tricks from our YouTube. 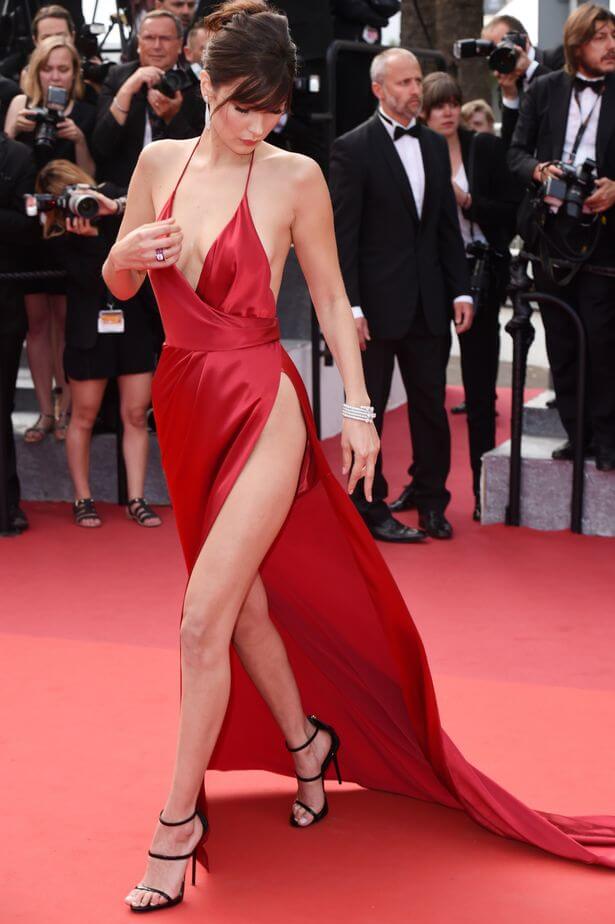 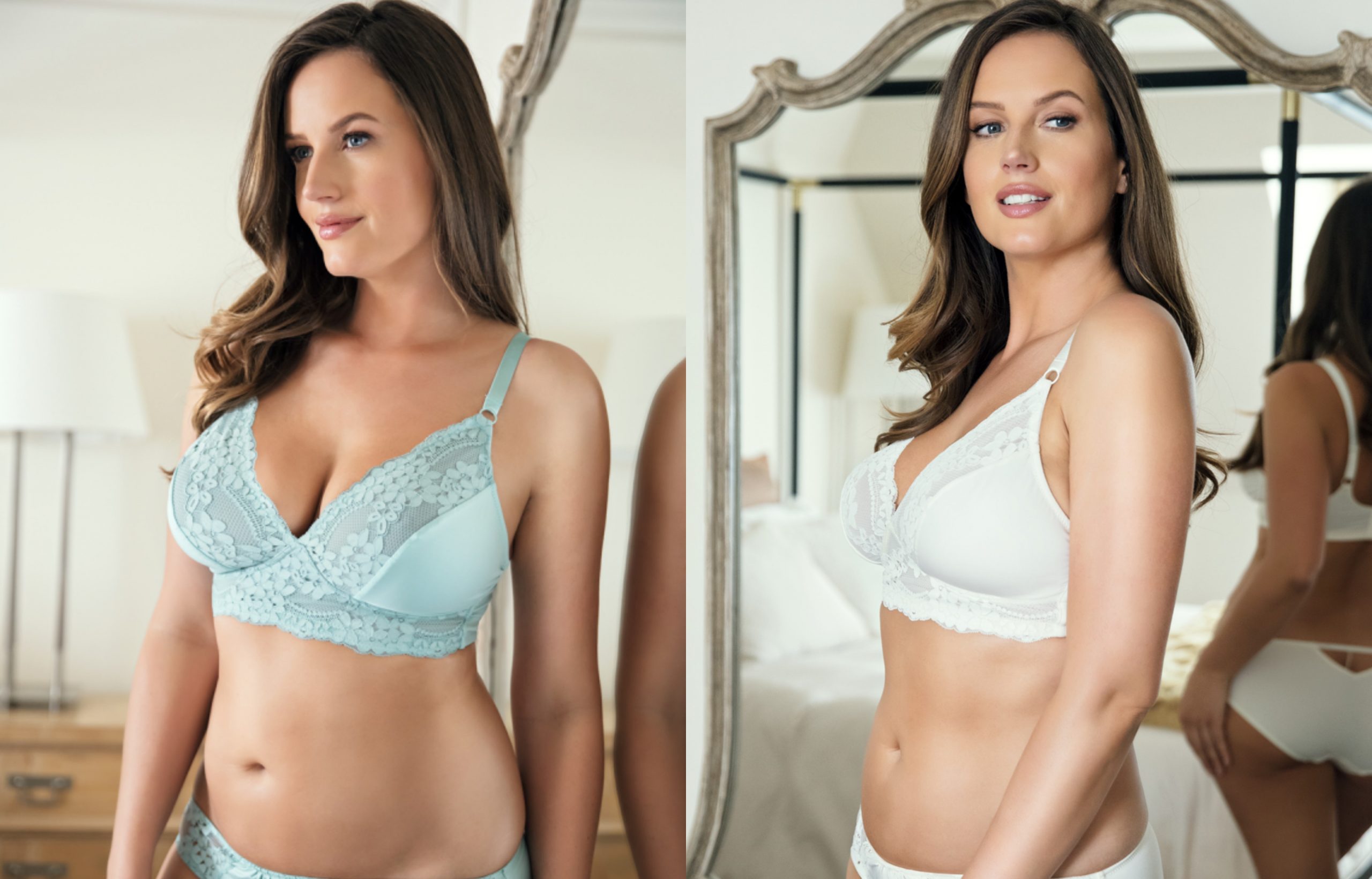 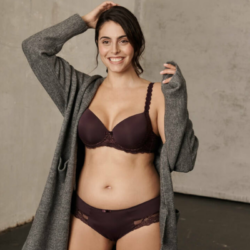 Accepting Your Bra Size: An… 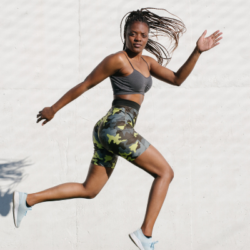 Underwear To Wear Under High…