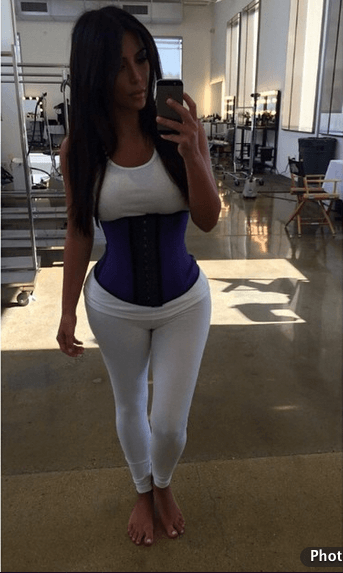 We’ve seen some of our favorite celebrities wear waist trainers, citing them as the reason for their coveted physiques. Kim and Khloe Kardashian have been open about their use of waist trainers, and rumor has it that celebrities like Gwyneth Paltrow and Beyonce use them as well. When we see a celebrity who seems to have an impossibly small waist alongside wider hips and an ample bust, it’s very possible that they have used some sort of waist trainer or corset to achieve that look. Before you become too envious of these women’s bodies and decide to invest in a waist trainer, consider some of the potential health risks involved in this new shapewear trend. Khloe Kardashian Instagrams her use of a waist trainer. Image via OK Magazine.

It doesn’t seem realistic to expect that by simply wearing a waist trainer, your waist will shrink without any changes to diet or exercise. According to Mary Jane Minkin, an ob-gyn at Yale’s School of Medicine, once the trainer is removed, your waist will relax into its regular shape. She also explained to Women’s Health Magazine that the tightness of the garment is incredibly uncomfortable, and if worn long enough, can lead to rib or internal damage. Snooki dons a waist trainer to lose the baby weight. Image via Parenting.

A waist trainer is similar to a corset in that it’s meant to constrict the body and distort its natural shape, except it’s focused on just the waist as opposed to an entire torso. It’s fair to say that it would create the same experience as wearing a corset; it’s difficult to breathe and move around comfortably while wearing one. However, Women’s Health Magazine suggests that there’s a belief that through the perspiration the garment creates while worn, it’ll inevitably begin to melt away inches off of the waist. As the science doesn’t add up for the waist trainer’s ability to shrink your waist, the science behind concentrated perspiration removing inches doesn’t either. Beautiful model Amber Rose uses a waist trainer too. Image via Rolling Out.

It appears that the fad of waist training popularized by celebrities is just that; another fad. It’s another tactic celebrities get behind that don’t work as well as they appear to, and can potentially be dangerous with overuse.

When we aren’t happy with our bodies, it’s best to concentrate on feeding ourselves nutritious food and taking the time out of our busy schedules to get active. Trying to obtain the physique of a celebrity isn’t healthy, and it’s clear that waist trainers aren’t as glamourous and miraculous as some celebrities are making it out to be. It’s recommended to stick with a healthy diet and exercise instead of falling for this unhealthy and uncomfortable fad. 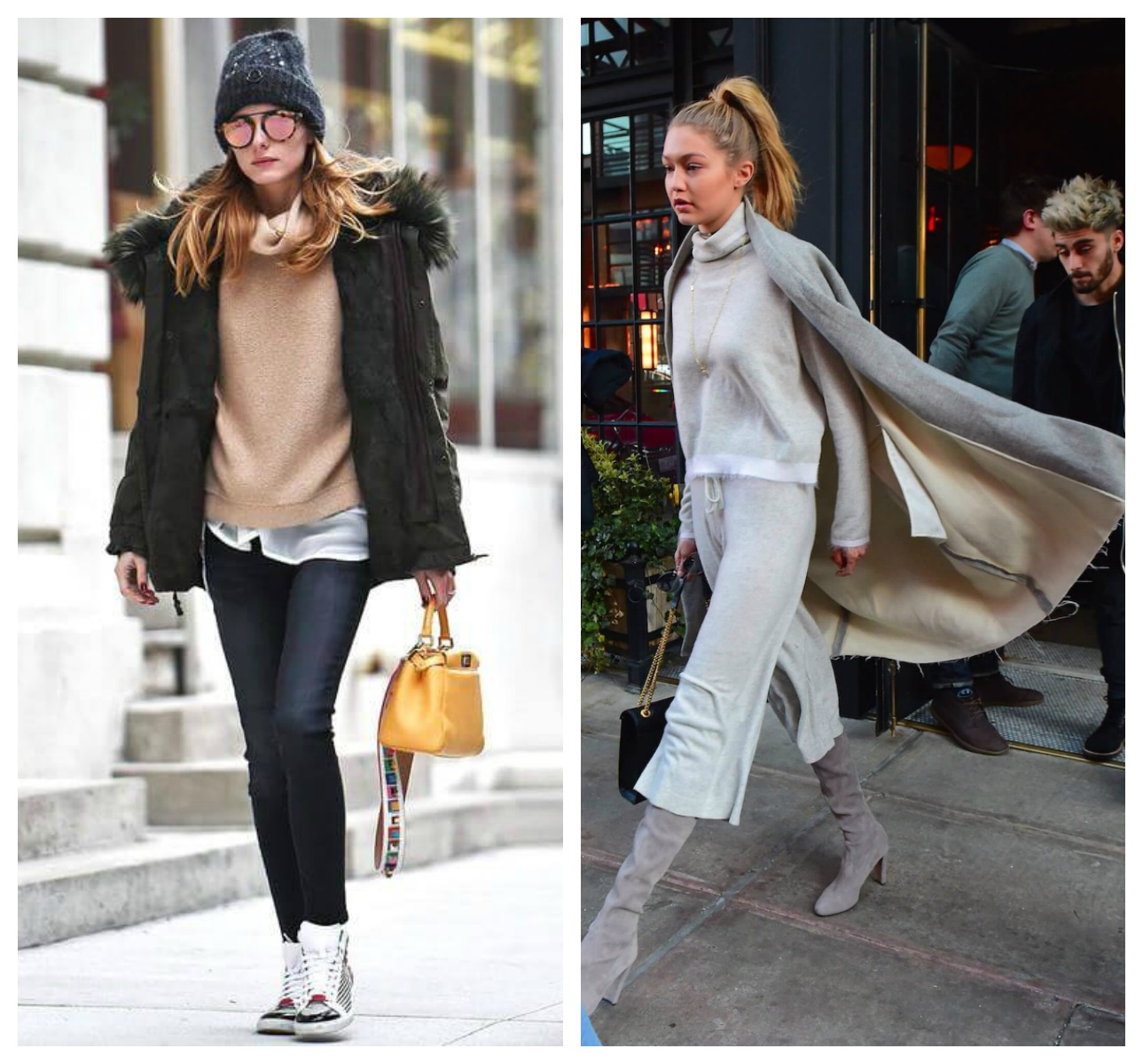 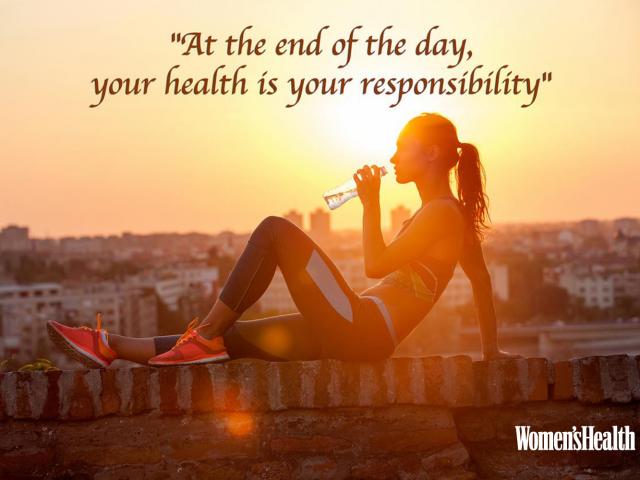 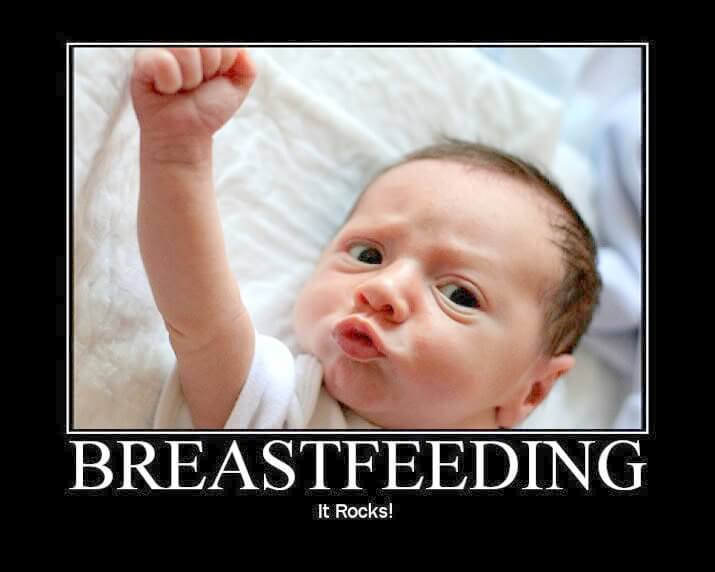