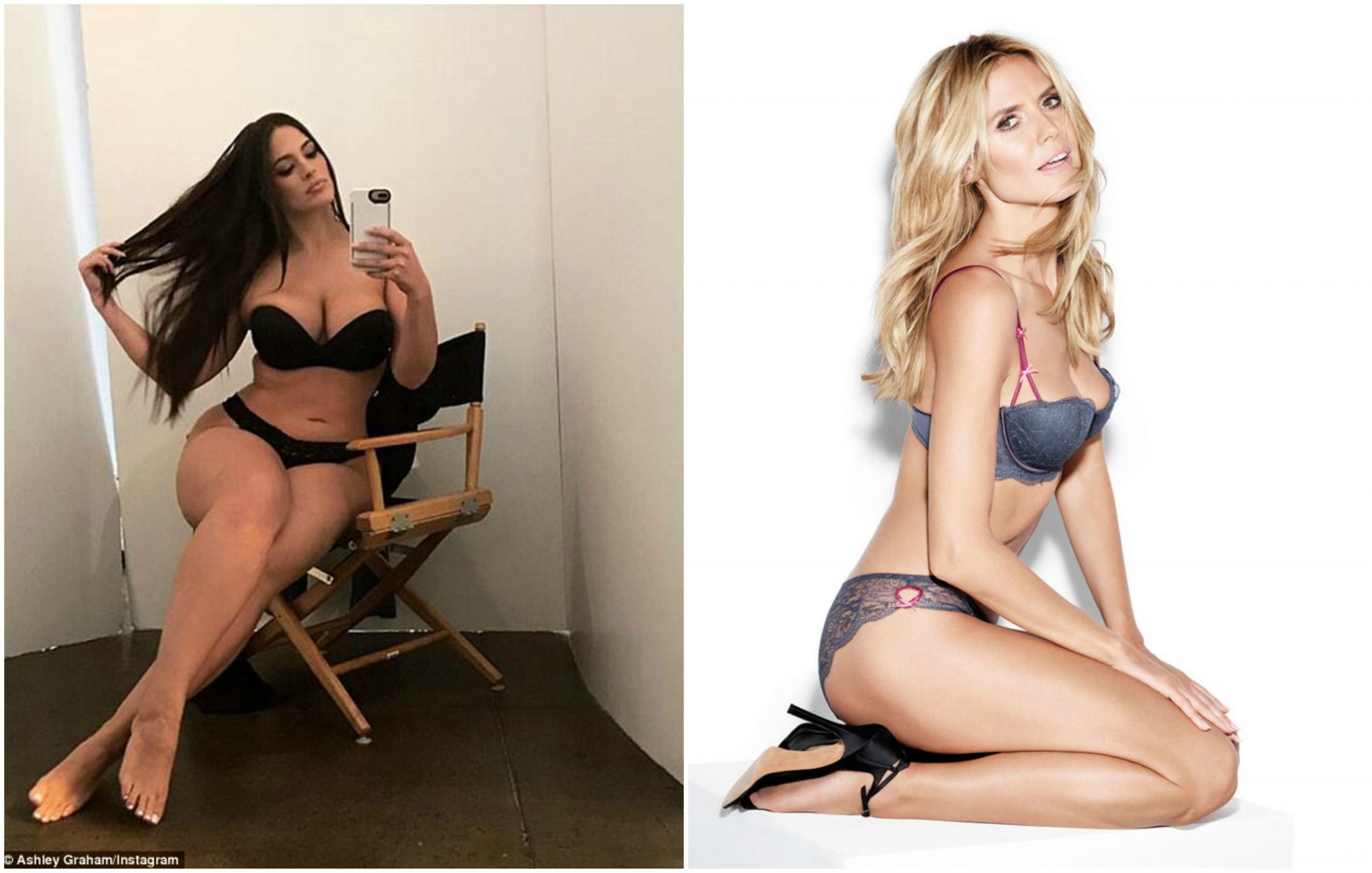 If you’re lucky enough to have access to all the lingerie your heart can desire, you’re bound to learn a thing or two.

Some of our favorite celebs have had the luxury of access to all types of lingerie, whether they model the cutest styles or design it themselves. Here’s some gems we’ve gathered from some of these celebs! The beautiful model and girlfriend of Bradley Cooper has access to tons of lingerie as a model. Her favorite styling tip is to wear your lingerie as your outerwear! She told this story to W Magazine.

“Yesterday I was wearing this black sweater, and it had an open back. I said, ‘You know, I’m not going to wear a normal bra, it’s boring. So I wore this mini lace bra top from Intimissimi, and had the lace peak from the back. Everyone was like who is this sweater from? … I think nowadays you can have lingerie and wear it as an evening dress, as a little gown with a cool jacket. I think you just have to have fun with it.”

Sometimes lingerie is just too sexy to hide! Sofia Vergara is a bombshell if there ever was one; you already know we love her style! When discussing her own lingerie line, she said her favorite piece was a thong or cheeky panty. Why? Because no matter what, they’re always seamless! We guess that’s how she gets away with wearing those super tight dresses.

And so, if you’re one who loves showing off your curves in form-fitting outfits a la Sofia, get yourself some cheeky panties!

Ashley Graham has created several successful lingerie collections, as well as a clothing line and an empire of strong female fans.

Her go to tip for a strapless bra? She says to go down a band size in order to get some extra security. It’ll help prevent the strapless bra from slipping and sliding all the time and you’ll still get good support. We just wouldn’t recommend going down any more than one band size – you don’t want to hurt yourself. Perhaps save this tip for a special occasion! Megan Fox has turned herself into a lingerie maven after becoming the co-owner of Frederick’s of Hollywood. The mom of three also strongly advocates for moms to embrace their bodies, no matter what they become, after birth, and believes lingerie can be a catalyst for that.

“I think maybe more women should try it, not prancing around in lingerie in front of large groups of people, but just wearing it at home before they think they’re ready… They might surprise themselves and see their bodies in ways they weren’t anticipating.”

Brooke Burke is like a fine wine – she gets better and more beautiful with age! The gorgeous host shared what makes her feel the sexiest – lingerie!

She said to Shape Magazine: “I don’t care what I’m wearing – if it’s a frumpy T-shirt, sweats … if I still have a pair of pretty panties on, or a beautiful bra that makes me feel like a woman, those choices dictate the mood throughout the day.”

We couldn’t agree more – indulging in beautiful lingerie, whatever that means to you, can make a dramatic difference in your mood, and you deserve that! Heidi Klum is perhaps the favorite celeb go-to for lingerie advice – she’s been modelling it for years and now designs it herself. One of her best lingerie tips is one we should all already know, but we could all use a reminder.

Here’s what she told POPSUGAR Australia: “Get professionally fitted to find your perfect size. Too many of us women are wearing the wrong size bra and this can lead to problems down the track and can just be generally uncomfortable. It should be firm but not digging in. Then adjust your cup size from there. Great fitting lingerie looks better under clothing and makes you feel better.”

We can help you with anything regarding fitting – just ask our Bra Doctor!

What piece of lingerie advice have you recieved that changed your life?

Once again, our Bra Doctor has all the answers to your burning lingerie questions.

« This Sale Will Make You Blush

Cozy Up To These Sweaters With Amazing Details » 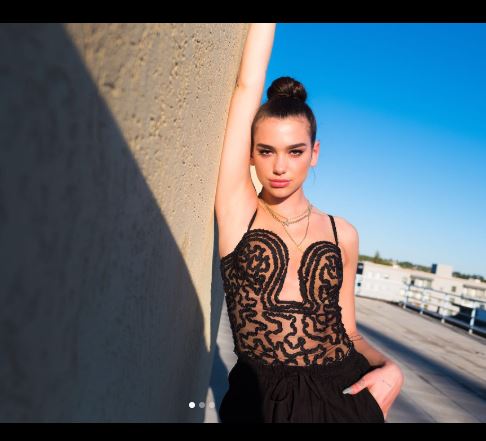 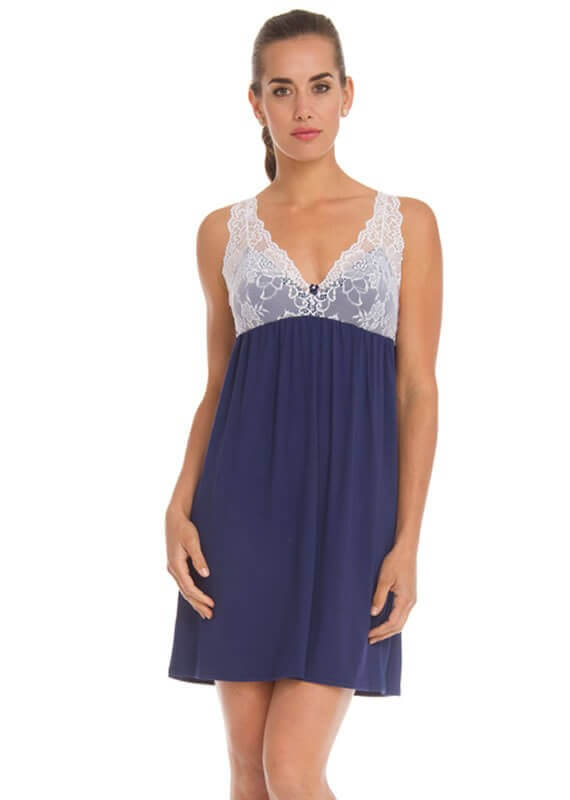 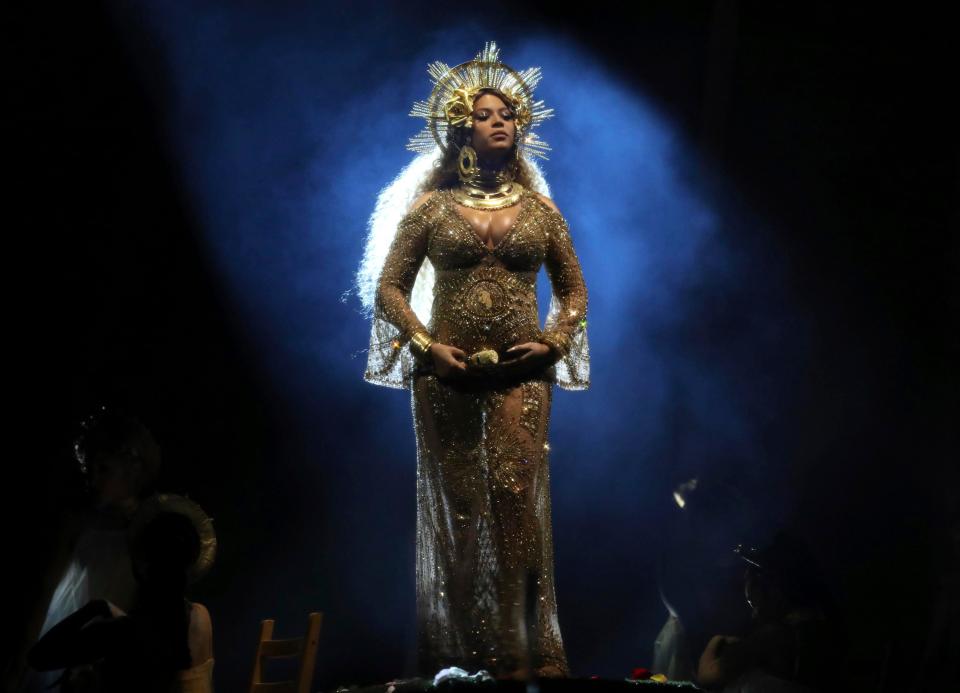