After the teenage revolutions of the 1960s, unique sub-cultural styles began to flourish in the seventies. Glam Rock, Punk, Disco, and Funk music all had a strong impact on society, and of course, fashions of the decade. The seventies were a retro-fuelled decade style-wise; the decadent accoutrements of the roaring twenties and glamorous thirties inspired high fashion and street style alike. The seventies woman was uninhibited in flaunting her body; fashions were skimpy and revealing.

Thanks to the Punk subculture, fashions took on a trashy, dark and deathly look in the decade.  One has to look no further than the photographs of Guy Bourdin or Helmut Newton to see this sexy yet sinister aesthetic at work.  There was a lot of black and lacy lingerie inspired by this trend; by the end of the decade, the design of bras seemed to take cues from retro styling, using padding and leopard prints (think Debbie Harry during her Blondie days). Disco also had a profound impact on fashion in the seventies.  Shiny, flashy fabrics were everywhere for nightlife dressing, and many bras resembled the sexy, spaghetti strapped gowns that were so trendy.  These bras were quite risqué and skimpy; since the fashions revealed so much of the body, the lingerie had to as well.

Many of the fabrics used for draped evening gowns were soft and clingy knits; bras had to be inconspicuous under these body conscious fabrics.  Subtle pastel shades, browns and beiges were common colours for bras, probably to match and blend into skin tones.  If you think of the fashions of Halston, for example, you can really appreciate how lingerie had to be simple, soft and hidden from view.

Of course, a perfectly toned body was essential to the fashions of this era.  The seventies saw the start of the fitness craze that would reach its peak in the 1980s.  Sports bras and other athletic undergarments grew in popularity as more and more women hit the gym to be beautiful. Halston with his Models, 1970s

We seem to be stuck in a seventies retro style that has been popular for several years now. In my opinion, brands like Calvin Klein, Grenier Lingerie and Eva Lingerie tend to favour producing lines with a seventies look (the lace, the soft cups, the sheer fabrics). Check out these brands and more at www.nowTHATSlingerie.com!

Want to learn more about a current or past fashion trend? Ask me at alexis@nowthatslingerie.com and it could be the topic of my next blog! 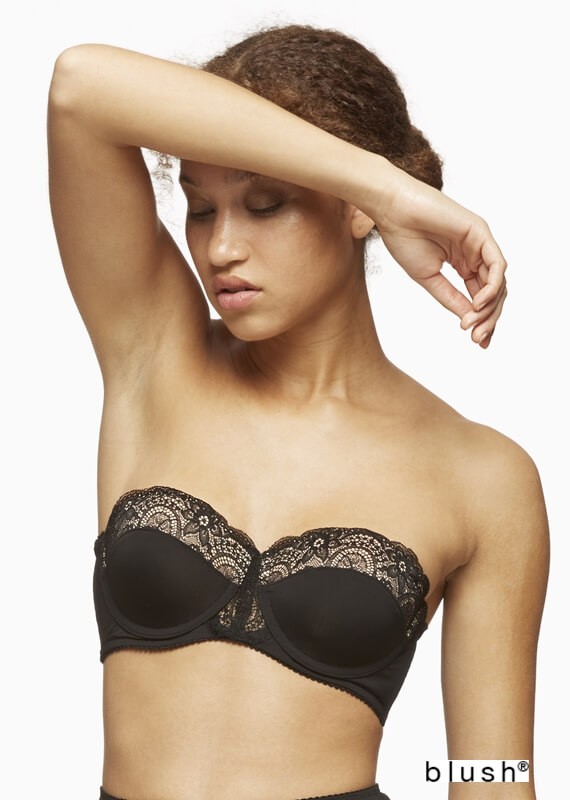 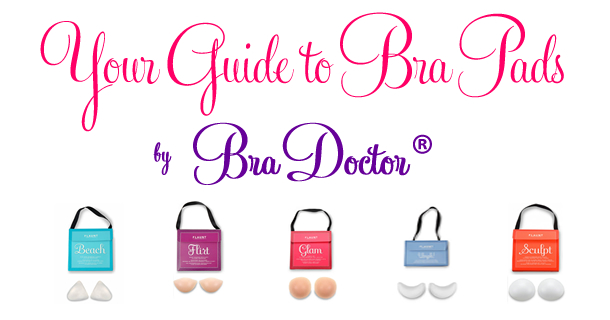 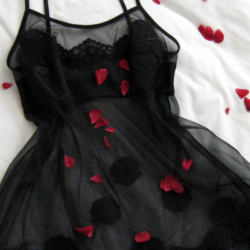