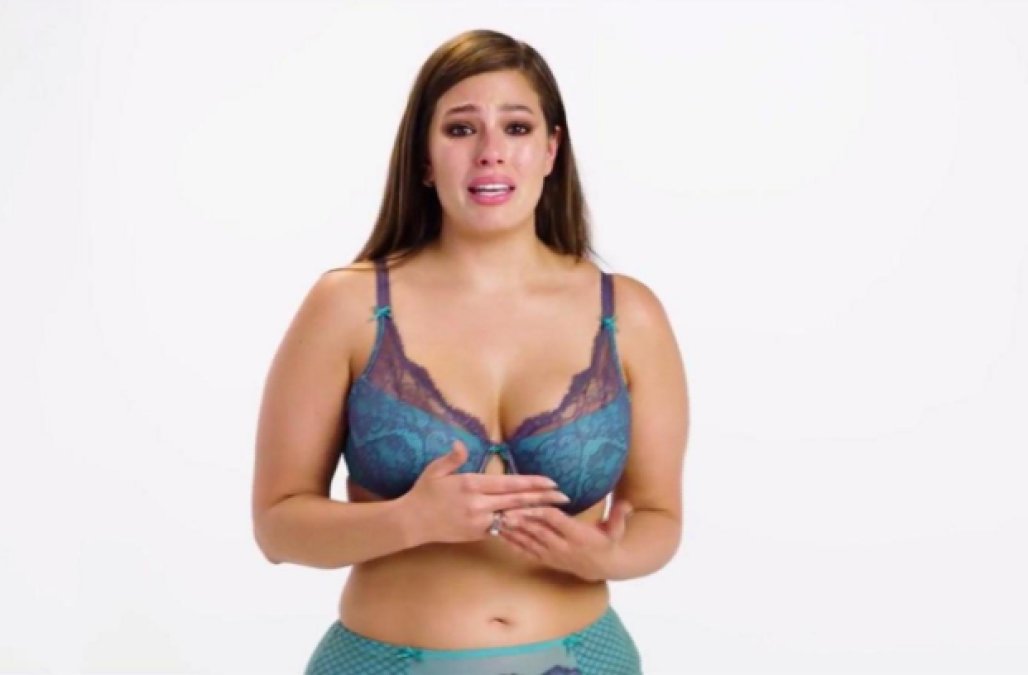 It’s been quite the year for lingerie!

Not only has the lingerie industry made strides towards body diversity and promoting ALL types of beauty, but lingerie has become a staple for outside of the bedroom!

Many of our favorite celebrities contributed to making lingerie a part of the mainstream and a part of your wardrobe. As the holidays are approaching right before the end of the year, we’re reflecting on some of the best celebrity lingerie moments of 2017. And in true Shop NTL style, we’re showing you some pieces to recreate the looks! When Beyonce does anything, it becomes a moment, but perhaps one of her biggest moments of 2017 was when she graced the world with the most iconic pregnancy announcement.

Dressed in a red bra and blue panties in front of a floral backdrop, Beyonce looked absolutely radiant while proudly showing off an exposed baby bump. We’re sure everyone scurried out to buy a mismatched lingerie set after seeing this photo! Selena Gomez has had quite the year, and we’re so happy her health is on the mend so we can continue being constantly inspired by her.

Selena has conquered the fashion world by having the most covetable fashion sense, and she’s not afraid to bring lingerie in the mix. When she stepped out in an all-denim outfit and exposed sports bra, it was one of the most memorable aesthetics she created. She definitely proved that a sports bra is more than just athleisure; it can also be used to create a very chic ensemble. Kim Kardashian West in Pretty Much Any Outfit Kim Kardashian West grew a lot this year, especially with her style. She isn’t afraid to take risks, show off her body, or step outside of what’s trendy.

We got many looks from Kim where she showed off her bra in the most bold ways, and while we don’t all have many occasions to rock this daring look, we commend her for so brazenly showing off her assets in a way that makes her feel confident and sexy! We can all learn a little lesson from that kind of attitude. Despite Jenna getting immense backlash from some mommy communities about her propensity to snap herself in lingerie, we think Jenna definitely pushed the “Moms Are Sexy Too” movement into the spotlight in the best way.

When Jenna posted a photo of herself sipping tea on a balcony in France wearing a sexy lace black bodysuit, the internet was set on fire! We think she looks phenomenal and we’re thankful for her shedding a light on how moms deserve to wear yummy lingerie, feel good, and reclaim their sexiness without being judged for it. A Calvin Klein set was the favorite of many expecting celeb moms this year!

We saw Ciara and Khloe Kardashian release pregnancy photos wearing the iconic brand, but perhaps no one saw the spotlight in Calvin Klein more than Sarah Stage. She made waves online for her stunning pregnancy and post-pregnancy photos, shedding a light on the fact that mom bodies are diverse and different. You don’t have to be expecting to rock this look! Get it with the Calvin Klein ID Triangle Bralette

One of the most prominent women shaking up the lingerie industry this year was Ashley Graham. She had several successful endeavors throughout the year, and with her most recent launch of her lingerie collection, she made the top of everyone’s best dressed list showing off one of her bralettes in her outfit.

She’s definitely inspired many women to embrace their bodies and play with lingerie inside and outside of the bedroom!

We all remember this video very well. Ashley Graham makes a powerful and motivating statement alongside several women while participating in a lingerie photo shoot. It’s definitely worth a re-watch and a share!

Did we leave any big lingerie moments of the year off of this list? Let us know in the comments!

« The Season of Giving: How To Give Back This Holiday Season 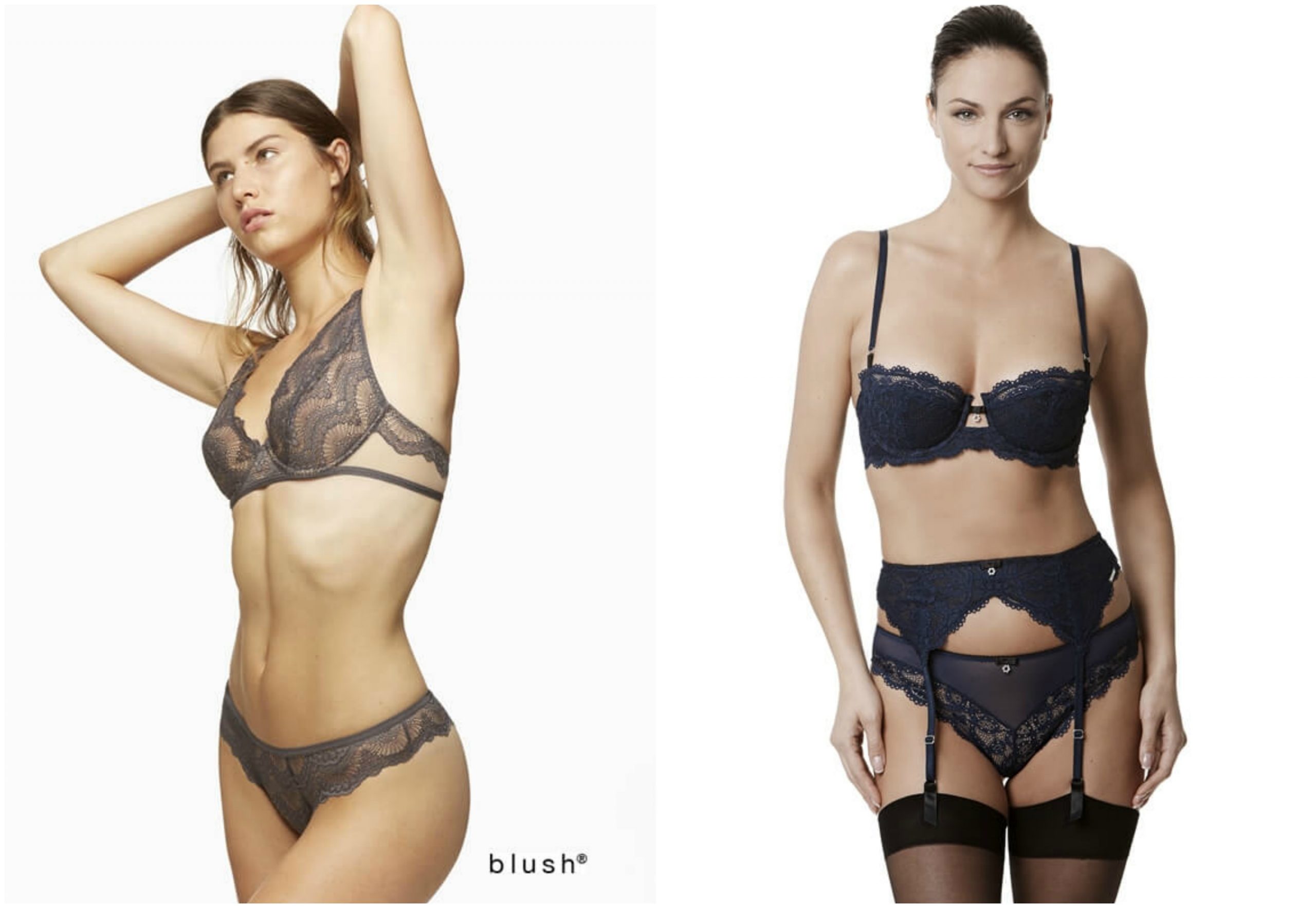 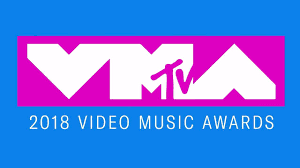 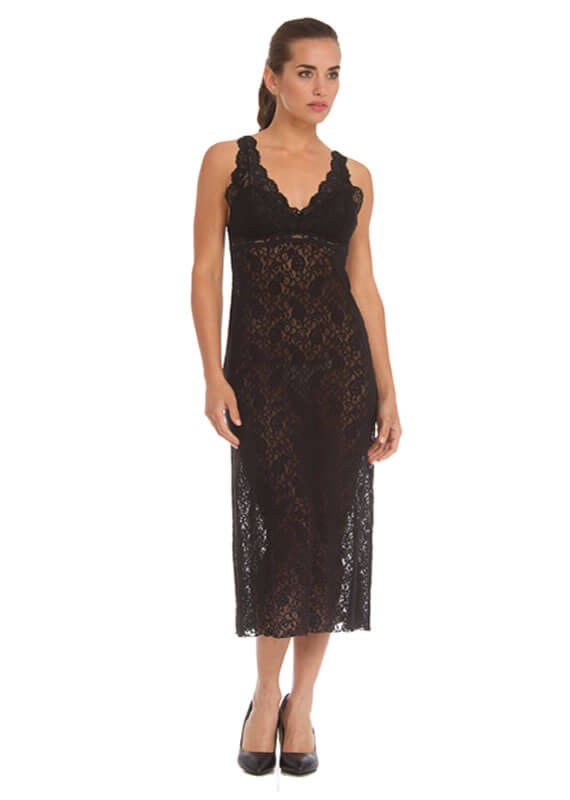