Nobody can deny the absolute, revolutionary power that body positive has brought to people everywhere. It went from Ashley Graham posing in Sports Illustrated, to lingerie companies championing visibility in the industry with people of color, different abilities, and a spectrum of sizes, genders, sexualities, etc.

Now, we don’t think this was ever a “trend.” Sure, some companies probably used it to promote products, and maybe didn’t necessarily believe in it. There were some critics of the body positive movement who felt that it promoted unhealthy weight, or that it was dismissive of some people.

But now, the body movement is starting to evolve, and we want to know what you think about it. We are always fans of improvement, and hope to keep celebrating and uplifting everyone not only through lingerie, but everything else we do!

Body ambivalence is a pretty catchy phrase you’ve probably heard, and we’ve talked about it before.

It means you don’t have overarchingly positive or negative feelings about your body; you just exist with the body you have and don’t look to embrace it or shame it.

Body acceptance is to accept and embrace your body for what it is wholly and completely. This has no exclusions and leaves no one out. Some people propose that body acceptance can lead to healthier habits, but there’s no tangible evidence of this in terms of studies.

Body neutrality seems to be similar to body ambivalence, and often people interchange those terms.

Body neutrality is to not concern yourself with your body’s physical state. It’s to know its importance in the function of your life, but not as something that others are supposed to find beautiful or sexy or to discuss.

This probably sounds more controversial than it is supposed to be. We aren’t nutritionists and don’t want to give diet advice.

But we wanted to talk about it because it’s often linked into the other movements. The anti-diet movement is one where you focus on the foods you know nourish your body with the ones you intuitively want to eat. The scales are chucked away and your size doesn’t matter; it’s putting your health first.

Some people do have different interpretations of what this might mean, but the consensus we find that it’s just about eating what you want and focusing on health and not looks.

The self-love movement is often linked with the self-care movement, which people have mixed feelings about.

Self-care is a HUGE trend, and some feel it’s a trend that gives you an excuse to be lazy or flaky or unhealthy. It’s really meant to have people learn to focus on themselves, which we almost never do. It can be tremendous for our mental health and our physical health.

Do you gravitate towards one particular movement?

Please share with us in the comments below! We also wouldn’t mind if you shared this around so we can make the conversation even bigger!

« Lingerie Questions You Might Be Too Afraid To Ask 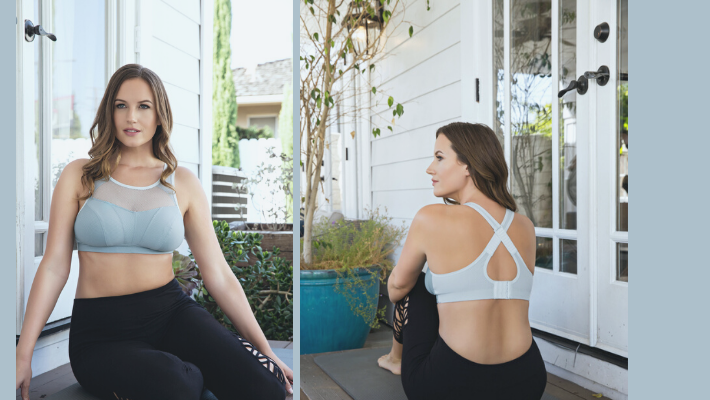 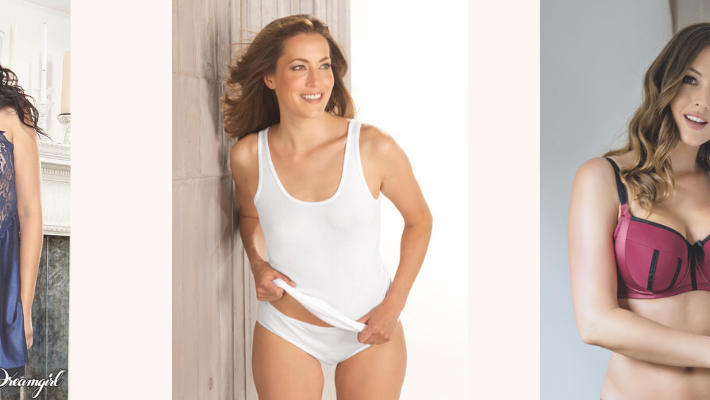 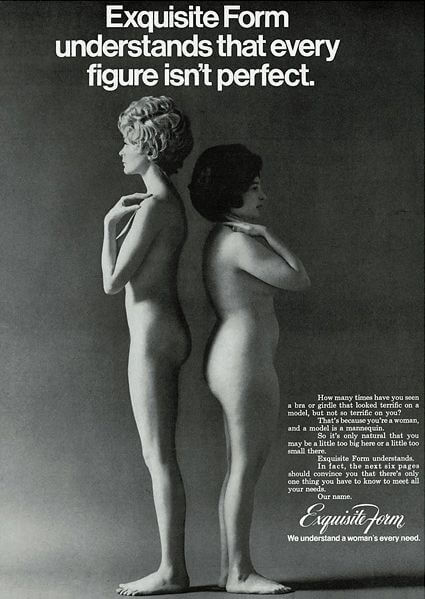